Presenting the research findings at an event in Accra on Thursday, November 26, a lecturer at the Political Science Department of the University of Ghana, Dr Kaakyire Frempong, said: “The two most prominent parties, namely the NPP and NDC have used campaign manifestoes to engage the voters to indicate that the election is not about personalities nor ethnic affinity and morality but rather critical issues/programs/future policies that have the capacity to bring changes in voters’ living conditions.

“To this end, the voters examined the contents of the manifestos of the two parties. For 36.9% of the voters, the NDC can bring about the needed change in the lives of the Ghanaian while 49.4% believed that it is the NPP manifesto that has the transforming capacity.”

The survey further revealed that that 51.7 percent will vote for President Nana Addo Dankwa Akufo-Addo if the elections were held today.

Dr Frempong said many of the voters maintain campaign messages will form the basis for their vote. 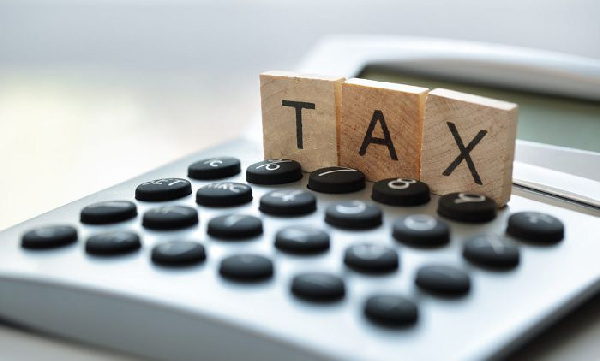 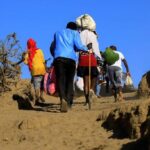 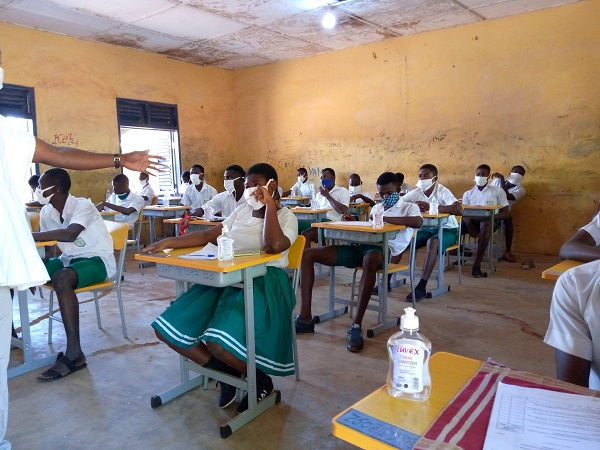 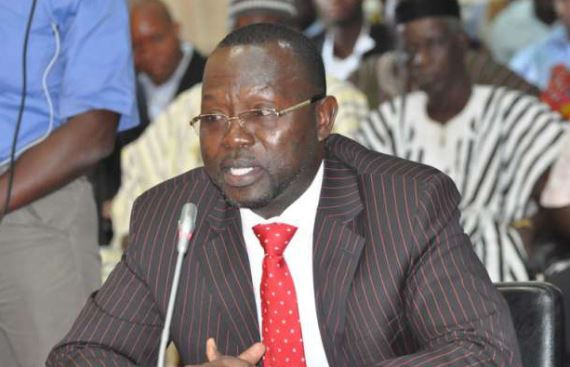 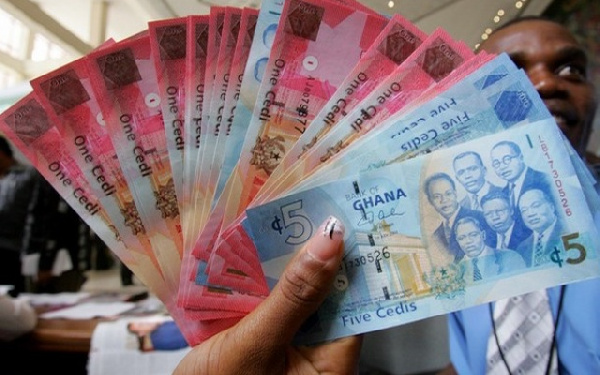 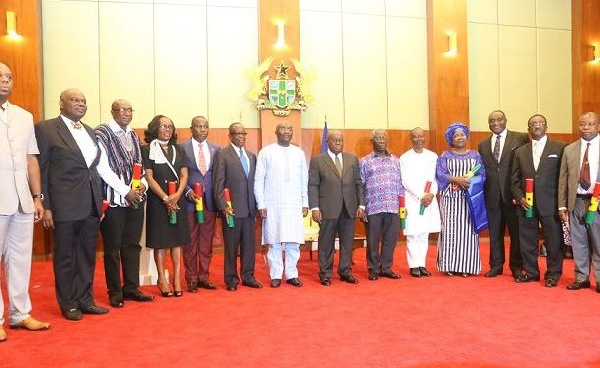