Benjamin Okaro, a former Enugu Rangers player and onetime Nigeria international, has voiced his delight in starting his coaching job at Nnewi United, a second tier domestic football league side on a winning note, Completesports.com reports exclusively. A goal by Chinaza Miracle Nwautobo in either half of the thrilling Southern Conference Group B fixture against […]

Chukwueze Delighted To Be Back In Training With Villarreal

Coronavirus: Awoniyi Delighted To Be Back In Training With Mainz

Coronavirus: EPL to kick off with Tottenham vs Man Utd 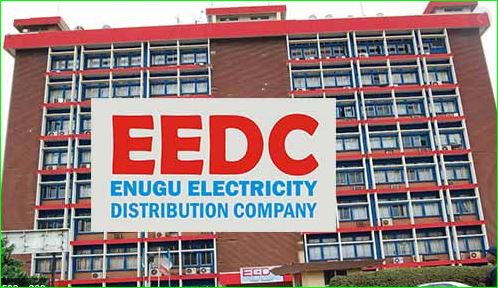