Olatunbosun: I’m Excited To Join Menemenspor, Our Target Is Promotion

Olatunbosun: I’m Excited To Join Menemenspor, Our Target Is Promotion

Former MFM FC and Plateau United striker, Sikiru Olatunbosun says he is excited to join Turkish second tier league side, Menemenspor Kulubu and is eager to help the modest side win promotion to the Super League, Completesports.com reports. Olatunbosun signed a two-year contract with the TFF League 1 side on Thursday. But it’s unclear if […]

Staff promotion was our greatest challenge – NIMASA Board Chair

EPL: Lampard reveals one Chelsea player he is excited about 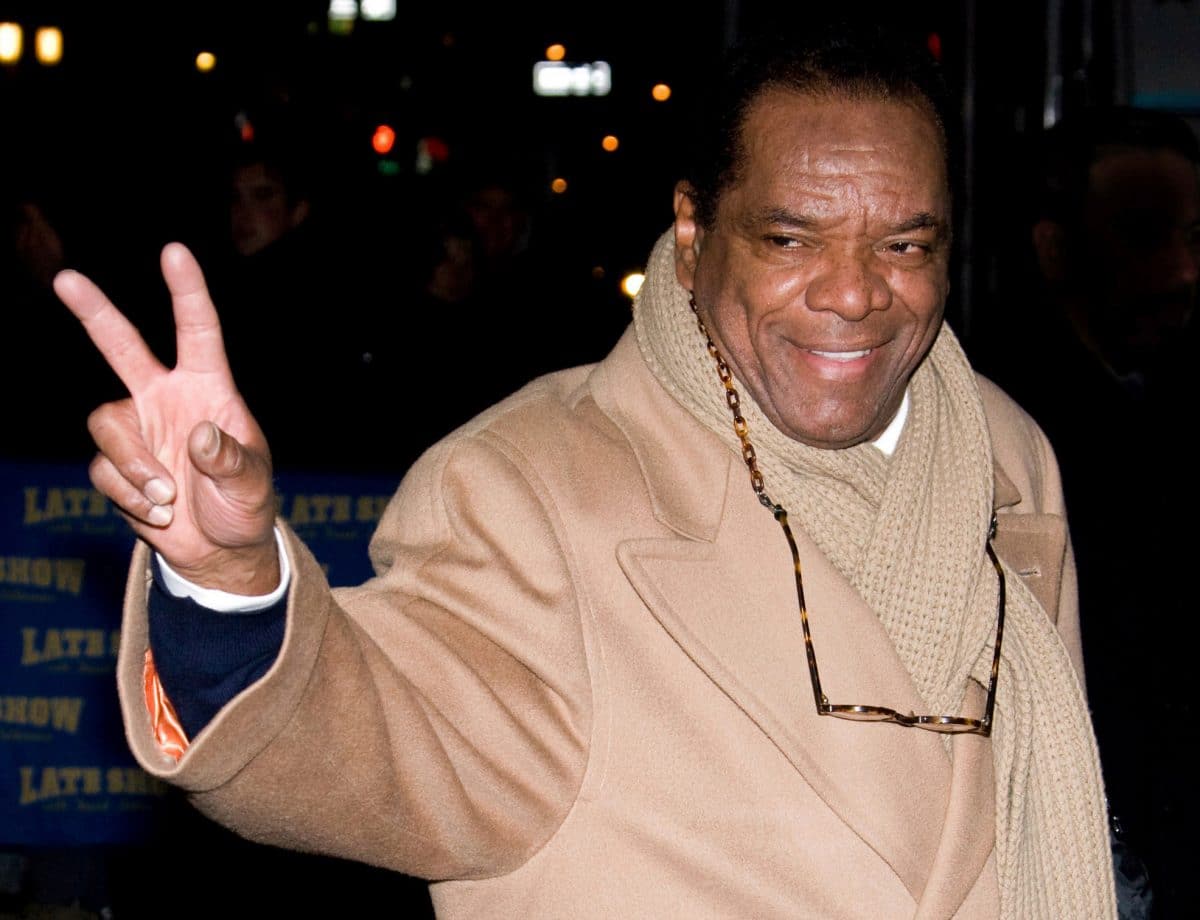 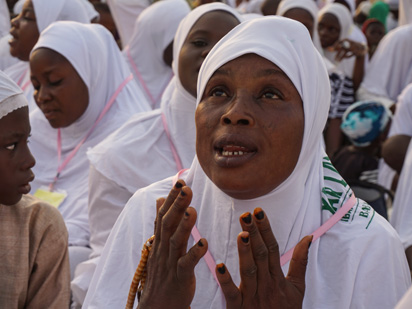 Our dressing is our adornment—Al-Mu’minaat

Akwa Ibom rerun: Our doors are open for opposition parties to join – PDP