Joshua Maja was on target for Bordeaux but it was not enough as they lost 3-2 after extra-time, away to third-tier club Pau in the French Cup round of 32 on Thursday, Completesports.com reports. Maja scored in the 41st minute to draw Bordeaux level at 1-1. Also Read: Nwakaeme Scores In Trabzonspor’s Turkish Cup Win […]

Kalu, Simon In Action As Bordeaux, Nantes Crash Out Of French Cup

Maja Named In French Ligue 1 Team Of The Week

INTERVIEW – Maja: I Can Only Get Better in Ligue 1 With Bordeaux! 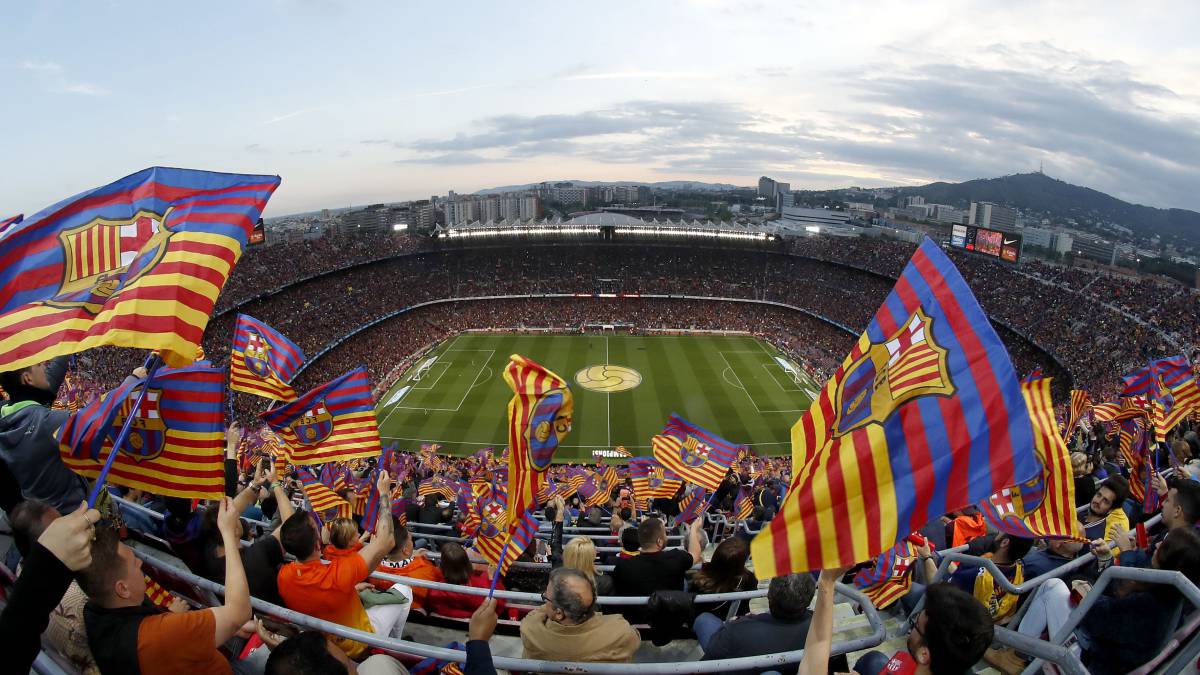 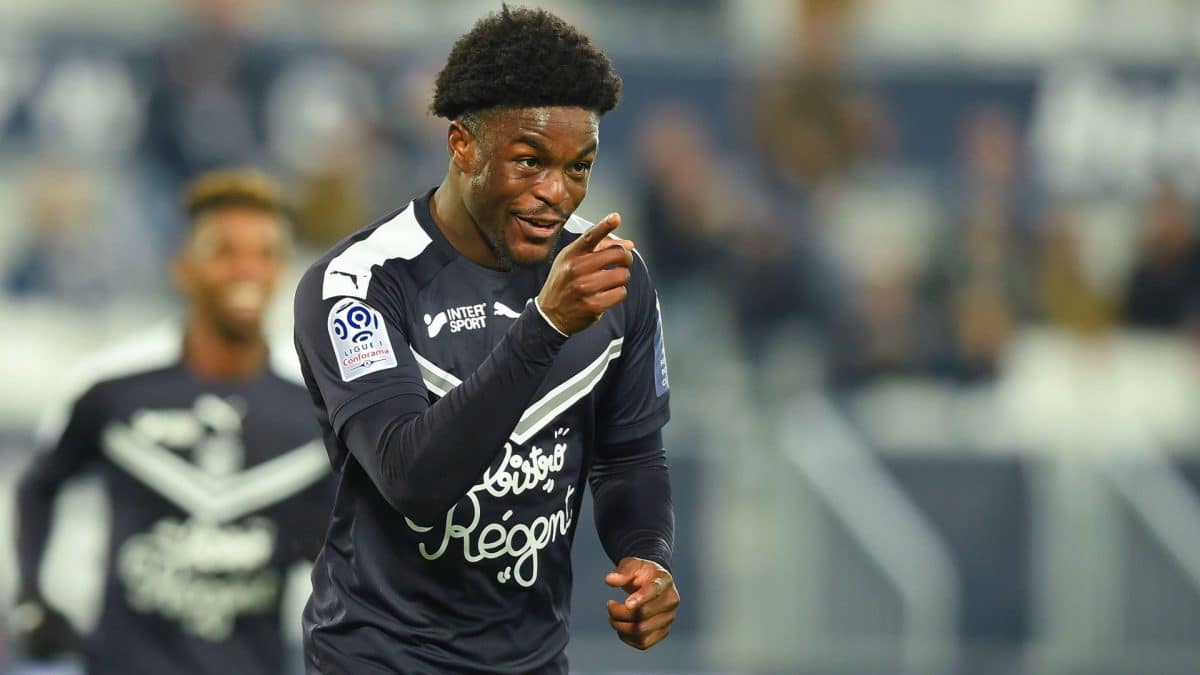