Wilfred Ndidi could make a surprise return to Leicester City’s line-up for the Carabao Cup semi-final second leg at Aston Villa. Ndidi underwent knee surgery on January 9 after damaging his meniscus in training, and City manager Brendan Rodgers suggested the defensive midfielder would be on the sidelines for four to six weeks. But, the […]

Ndidi Back In Leicester Training Ahead Norwich City Clash 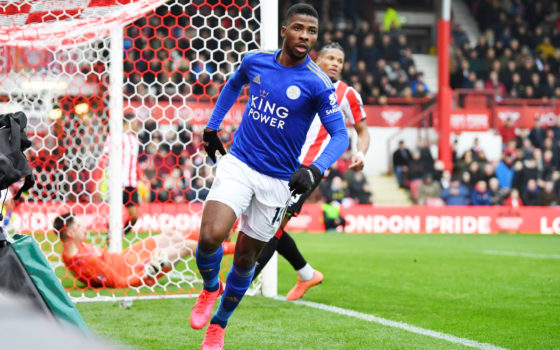 Leicester City will not rush Ndidi back into action ― Rodgers

EPL: Ndidi In Action As Man City Fight Back To Beat Leicester

Ndidi To Undergo Surgery After Picking Up Injury In Leicester Training