Chelsea could turn to Luis Enrique, should Antonio Conte quit as manager over a transfer fallout.

The former Juventus boss, is at odds with the board over his preferred profile of transfer targets and the number of proposed recruits.

The club’s hierarchy however insist the 47-year-old has not communicated such displeasure directly. They fully expect Conte to be in charge when the season begins in August.

Conte is also yet to sign a contract extension until 2021 – a deal which will make him the highest-paid manager in the Blues’ history.

Although the Blues want to keep him, Enrique has emerged as a potential replacement, having stepped aside from the Barcelona job this summer. 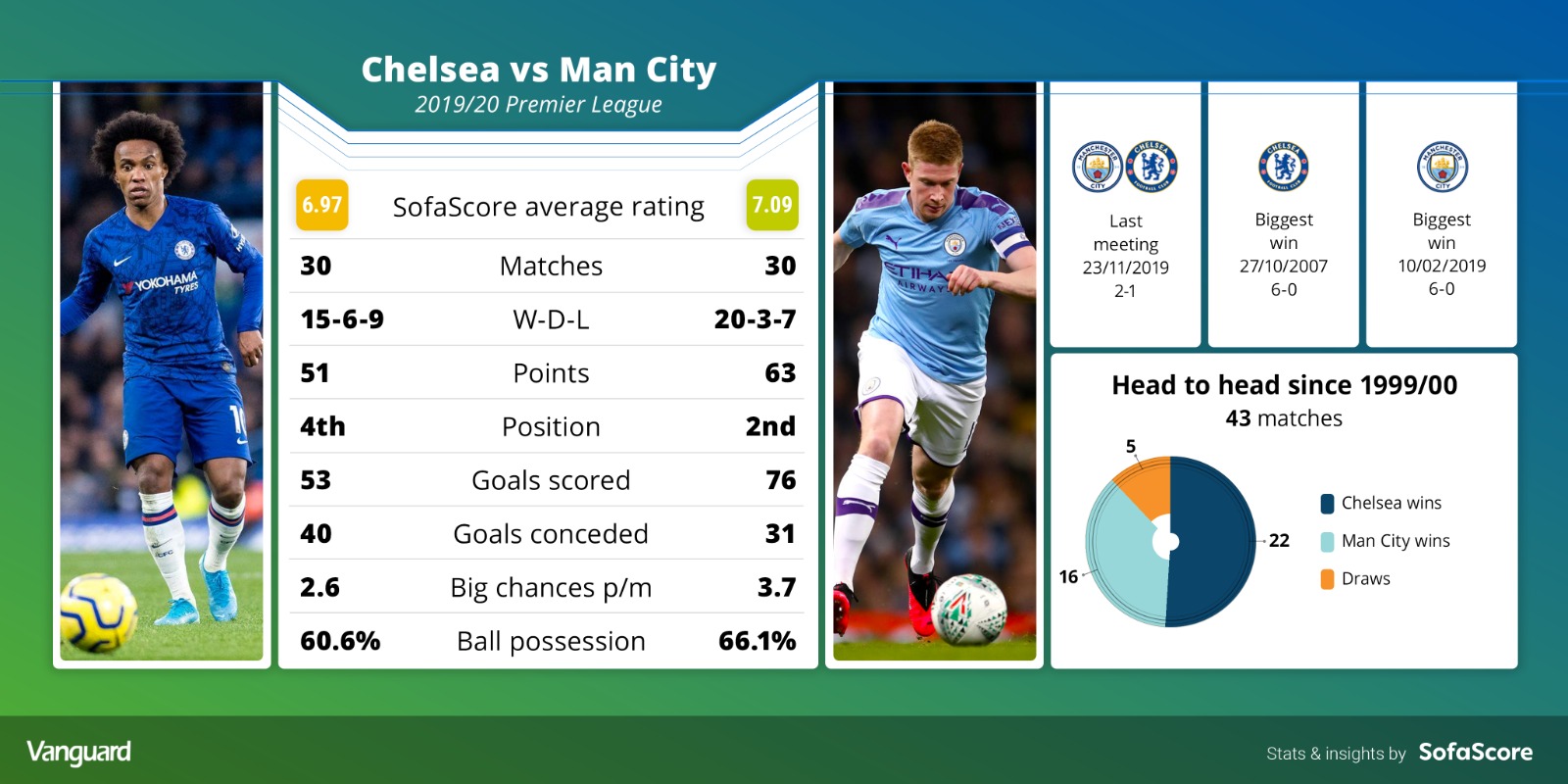