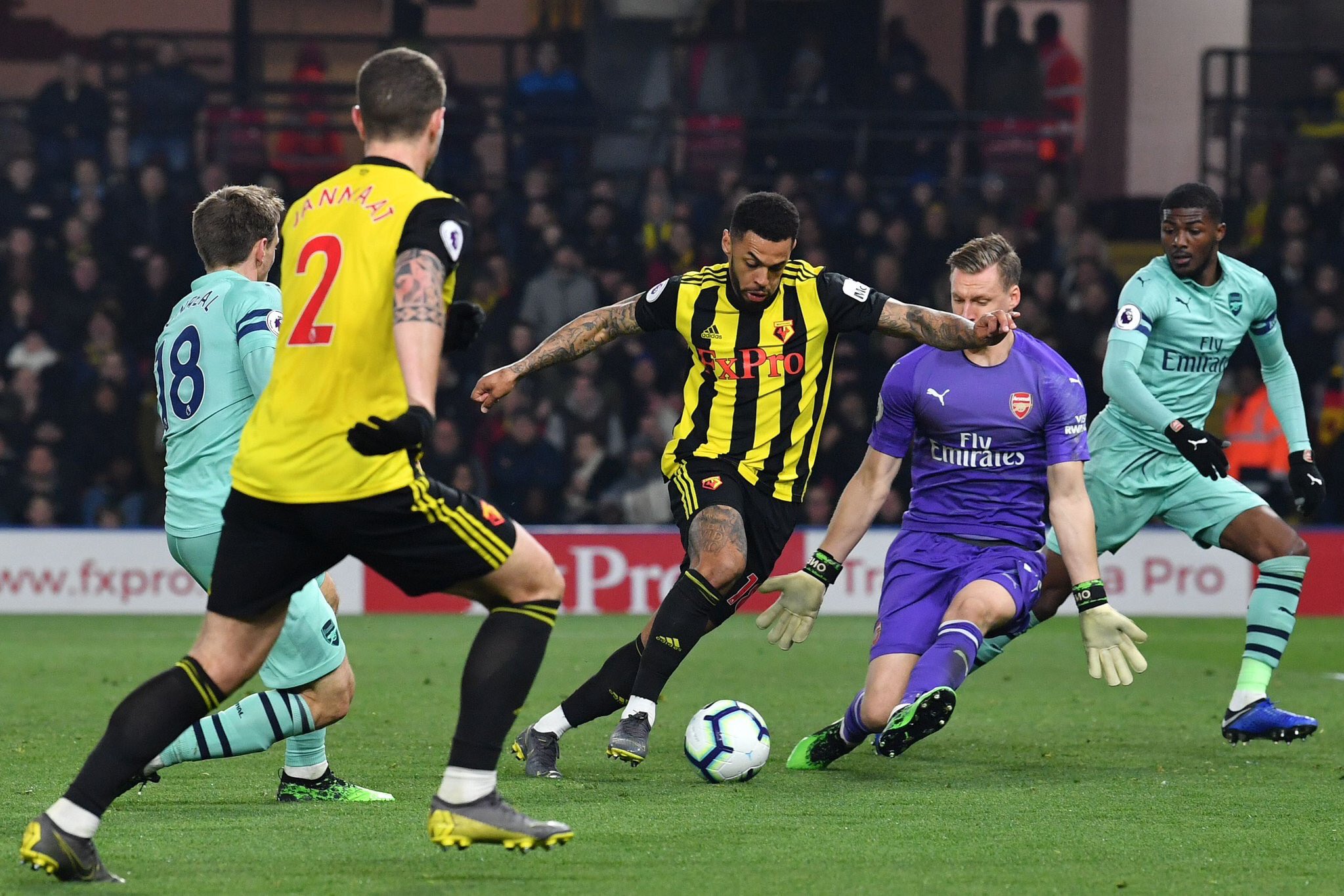 Arsenal defeated Watford 1-0 at Vicarage Road on Monday night, to move back into the Premier League’s top four. Pierre-Emerick Aubameyang scored the only goal of the match, latching on to Ben Foster’s indecisiveness in the 10th minute. The Gabon striker has now scored 18 goals, one less than Manchester City’s Sergio Aguero and Liverpool […]