The Accra High Court, on Monday adjourned to Friday, September 18, a contempt case filed before it against Mr Kennedy Agyapong, Member of Parliament for Assin Central.

The court presided over by Justice Amos Awunta Wuni, was forced to adjourn the case following the inability of Mr Kennedy Agyapong to appear in court due to the failure of the registrar of the court to personally serve him.

He said efforts by the court to serve Mr Agyapong personally as required in cases of contempt proved futile.

The court summons was sent to the office of Mr Agyapong, but he was not available and asked that same be sent to the Clerk to Parliament but was unable to reach him personally.

Justice Wuni, therefore, issued another order of substituted service, to the Member of Parliament to appear before the court on September 18.

The order directed that the court summons be pasted on the notice board of the High Court and on the Hollywood building which housed Net 2 TV and Oman FM.

Mr Agyapong,is alleged to have made a statement deemed contemptuous in the case in which Susan Bandoh and Christopher Akuetteh Kotei had sued him, one Ibrahim Jaja, Nana Yaw Duodu aka Sledge and the Inspector General of Police in a land dispute.

Whiles the case was still pending, the court’s attention was drawn to a television (NET2 TV) and radio (Oman FM) programme allegedly aired on September 2, this year, where the MP was said to have “scandalized and threatened” the court.

A court order signed on September 9, by Justice Wuni, said, “I hereby summon the said Kennedy Ohene Agyapong per a warrant issued under my hand and seal to appear before the High Court (Land Court 12) on Monday September 14, 2020 at 1000 hours to show cause why he should not be severely punished for contempt, if the matters are proven against him to the satisfaction of the court.” 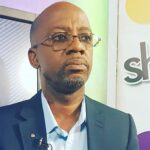 Contempt case against Rex Omar, 14 others adjourned to May 17 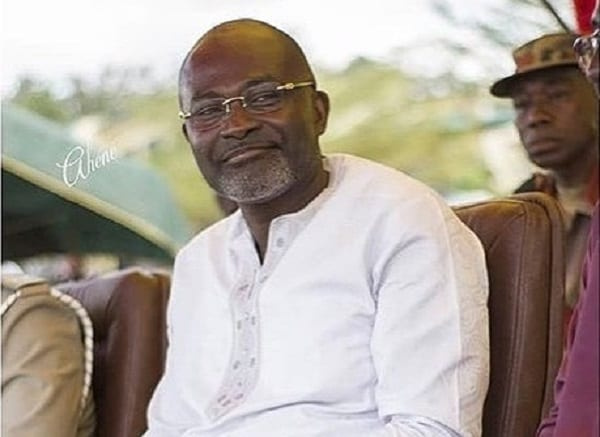 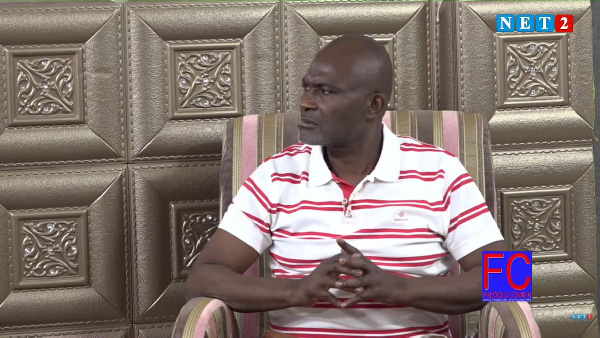 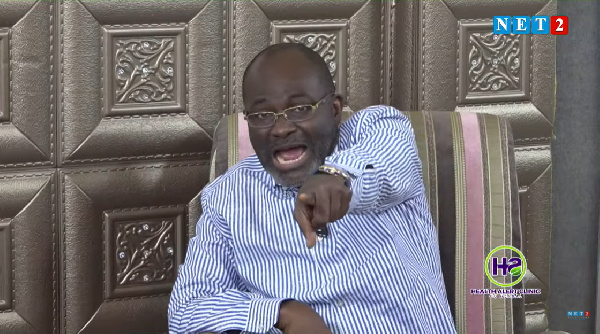