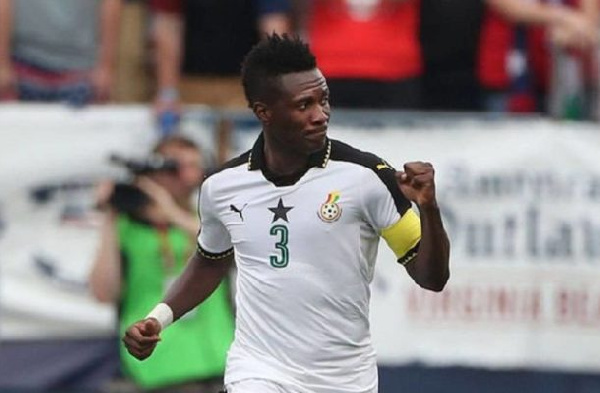 Kotoko have been linked with the signing of the striker all this while but it appears Legon Cities have stolen a march on them an wrapped up the fine details with Asamoah Gyan.

With Kotoko, the sticking point for the parties was money but with the wealthy Accra based side money has never been an issue as the club have reportedly paid a whopping $100,000 after talks with Board Chairman of Legon Cities and Lemla Group Mr Richard Kings Atikpo

The former Sunderland, Rennes striker has been without a club since leaving Indian Super League side NorthEast United last year.

Asamoah Gyan would want to finish a career that has given him so much with the last roll of the dice on home soil but wants a club that can match his ambition financially and on the pitch.

Kumasi Asante Kotoko, a club he has professed love for times without number according to reports in the local media backed off after he demanded a mammoth $400,0000.

No figure has been made available with Legon Cities but according to local reports, the filthy rich club who want to take the league by storm are willing to pay the former Black Stars striker more than $50,000 to play for them. 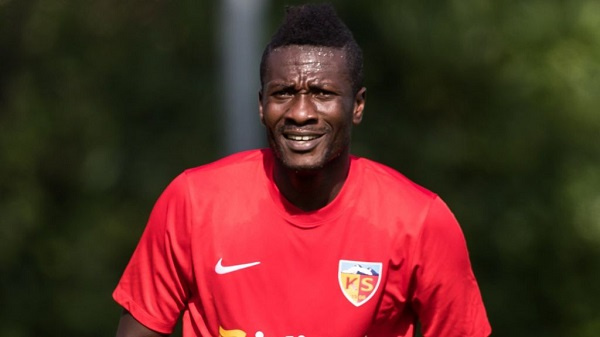 Asamoah Gyan should come down to the local level - Yahaya Mohammed 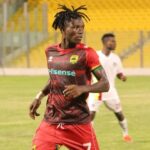 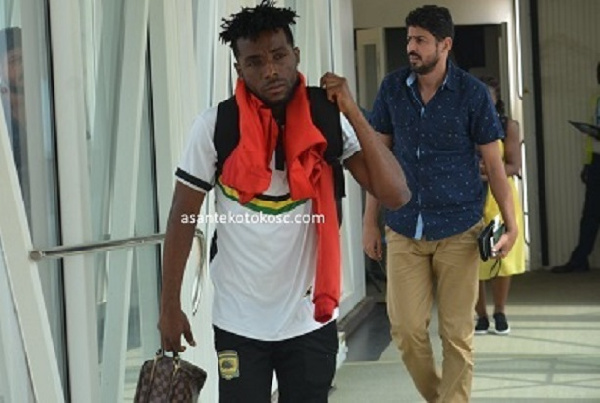 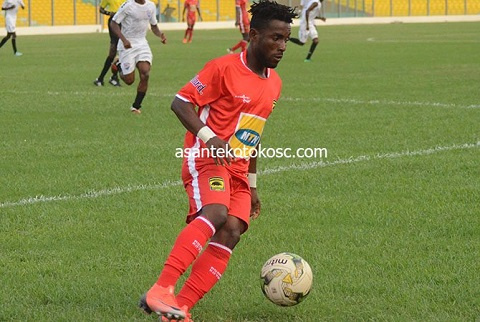 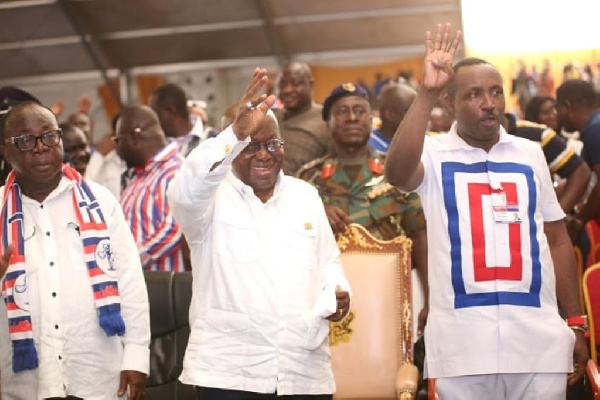