Election 2020: Too many soldiers deployed to Volta region – Chiefs 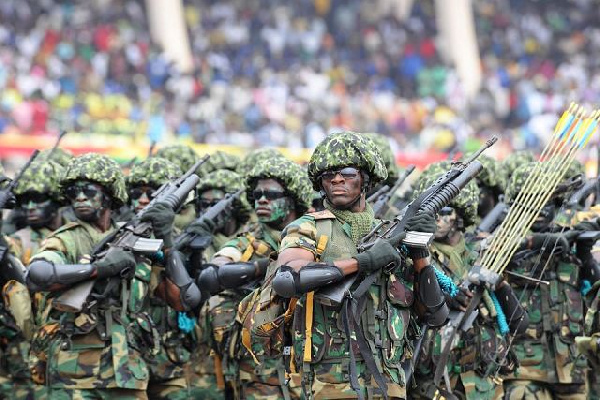 Election 2020: Too many soldiers deployed to Volta region – Chiefs

Ghana Web
The Volta Regional House of Chiefs has raised concerns over what they say is the increasing rate of military deployment in the region.

According to the chiefs, the military presence is causing fear among residents of the region as the country nears the December 7 presidential and parliamentary polls.

Speaking to Francis Abban on the Morning Starr Thursday, Vice President of the Volta Regional House of Chiefs Torgbega Dekle Patamia said earlier assurances by government to withdraw the soldiers before the elections have not been fulfilled.

“Election is not a do and die affair. After all, it comes every four years. We should stop intimidating our people so they live their normal lives. We have done registration, election and we have not seen this sort of military and their hardware. Are we at war? We had a meeting with the National Security Minister and as usual, what he said was, we’ll look into it. But nothing has been done,” he said.

Reacting to the concern, deputy Defense Minister Major (retired) Derick Oduro said the soldiers have been deployed to the region for a reason.

“It’s not true that people are being intimidated. This is not the first time security is being deployed before election, during, and after election to the Volta Region. Generally speaking, every step taken by the national security is taken in the interest of the nation and not a few. When the people in the Volta Region talk about intimidation, they [military] don’t come to your house. They have an area of responsibility. 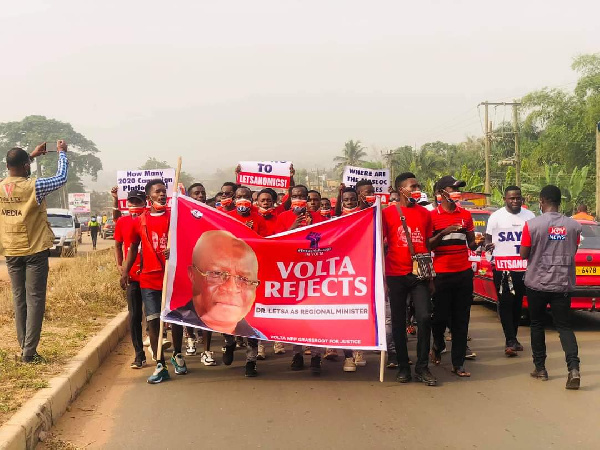 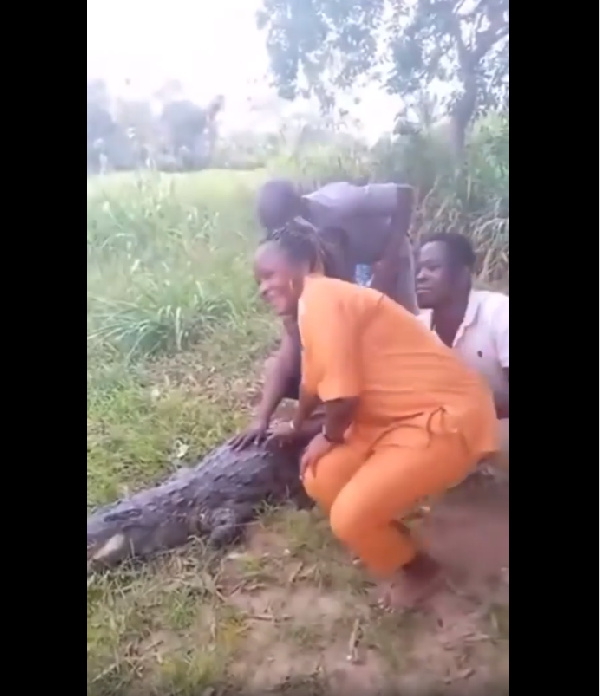 Crocodile attacks tourist at Ave Dakpa in the Volta Region 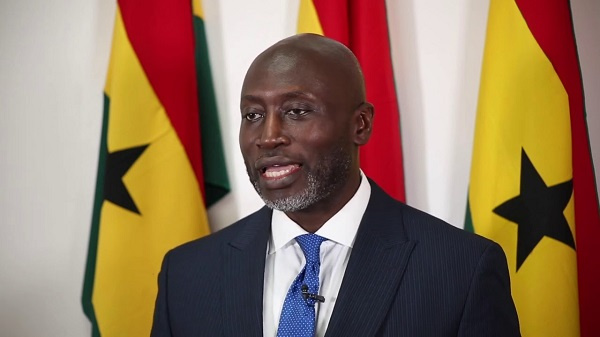