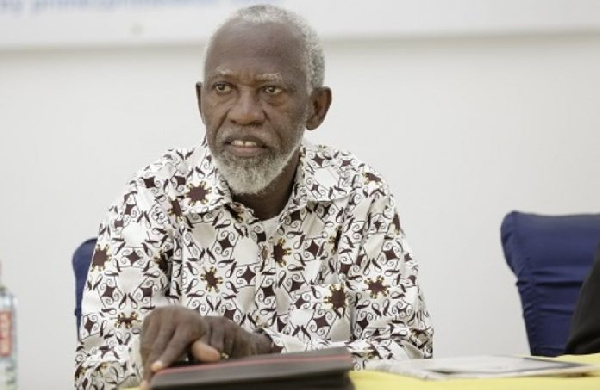 Ghana Web
The presidential candidate of the main opposition National Democratic Congress (NDC), John Mahama has taken a swipe at Board Chair of the Ghana Revenue Authority(GRA) over his involvement in a dubious act uncovered at the Authority.

According to him, Professor Adei in connivance with the Finance Minister, Ken Ofori-Atta acquired a commercial loan to plug the deficit in the GRA’s domestic revenue target for the year 2019.

Mr. Mahama in an exclusive interview with Veteran Journalist, Kwesi Pratt Jnr in Tamale posited that the move sought to paint a rosy picture of the GRA’s macroeconomic indicators.

The NDC Presidential candidate described their conduct as a criminal act.

“Some of these things have been very criminal and I’m surprised that Prof. Adei as Chairman of GRA could connive to do something as criminal as this”.

The former Rector of the Ghana Institute of Management and Public Administration (GIMPA), Professor Adei was against reform of any kind by the erstwhile Mahama led NDC administration.

Following his assumption of office as Board Chair of the GRA, several corruption scandals have been unearthed at the Authority.

The latest was the alleged sale of job vacancies for Ghc15,000 and Ghc2,0000 respectively depending on the opportunities available. Read Full Story
Advertise Here contact ads[@]ghheadlines.com
Related Items news
news 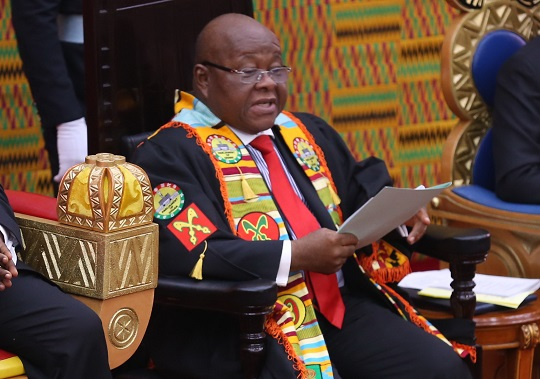 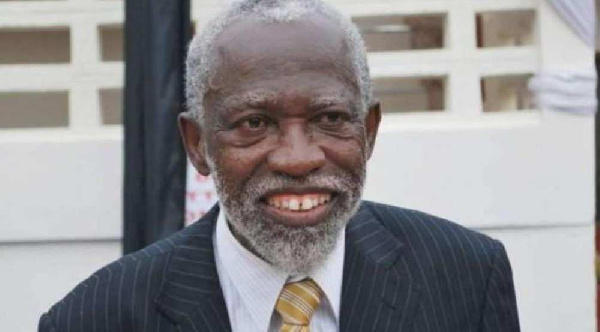 Vetting will be tough for Ofori-Atta, security ministers – Ephson