Ghana Web
Management of Asante Kotoko is almost through with plans to broadcast live their CAF Champions League clash with FC Nouadhibou, the club’s Communications Director has confirmed.

The Porcupine Warriors host the Mauritanian champions in the second leg of the preliminary qualifying stage of Africa’s elite club competition after drawing the first leg 1-1 away from home last Sunday.

With the game not allowing entry of fans, several Asante Kotoko aficionados have expressed worry over not being able to watch their beloved team in action.

However, management is working around the clock to stream the game through its Veo video technology system synchronized with their Virtual Reality online platform partner, CEEK.

This was revealed by the Communications Director Moses Antwi Benefo during an interview with Kumasi-based Silver FM in an interview.

“We are putting an arrangement in place [to show the match]. Our Veo will be active so we will try and get the feed live on the CEEK, so our fans can watch the game,” Antwi Benefo told Silver FM.

“So we are working on that, latest by Thursday we should confirm all needed information for those interested,” he concluded. 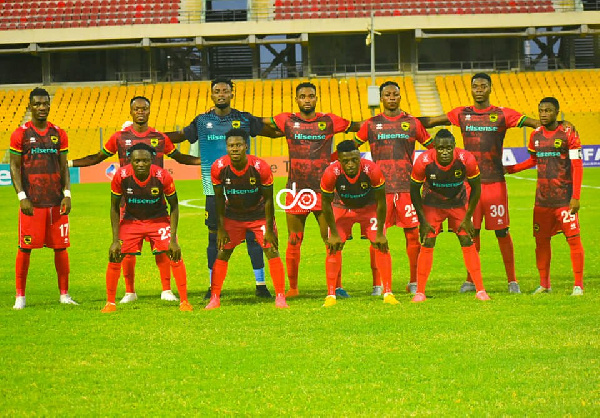 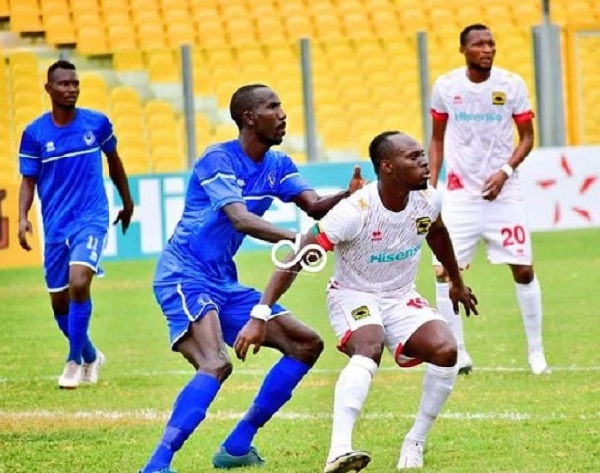 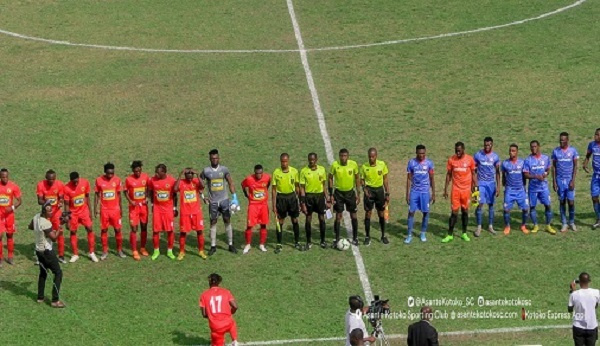 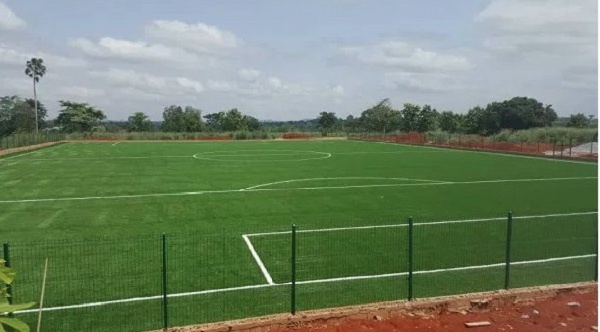 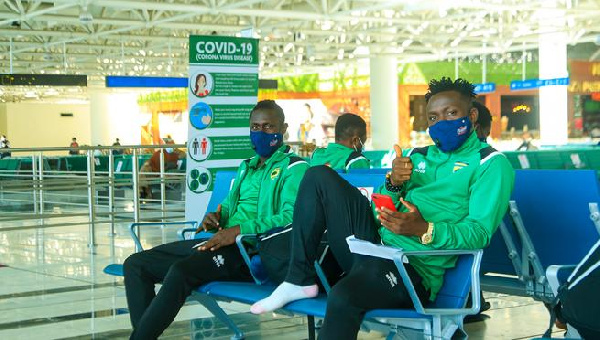