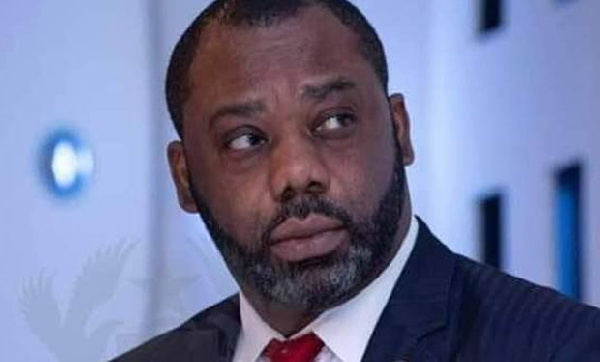 According to the Minister, although Mahama has enjoyed more privileges than anyone in the country, God made him lose the 2016 elections as a result of corruption and incompetence during his tenure as head of state.

“Whether you like it or not, nobody in this country has been more privileged than John Dramani Mahama. Corruption and incompetence were the major things that booted him (Mahama) out of power. These were the reasons he lost favour from God.”

Speaking in an interview on Peace FM's morning show 'Kokrokoo', monitored by GhanaWeb, Napo was of the view that these alleged gaffes by the former president have since been the course of the country’s woes.

Citing an instance to prove John Mahama’s incompetence, Dr. Prempeh disclosed a letter which the former wrote to the International Monetary Fund (IMF) for financial assistance; where he (Mahama) included that his government lacked policy credibility.

Watch the video below: 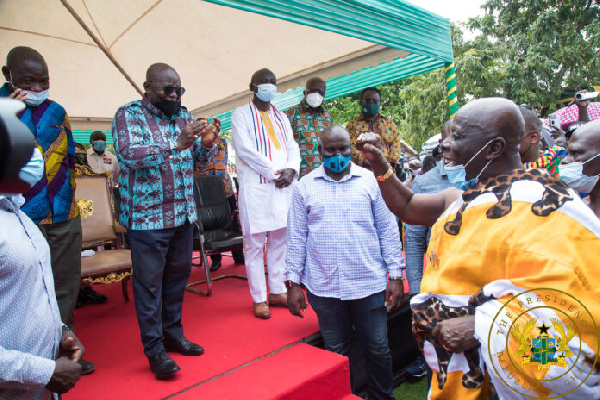 Okyenhene hails Akufo-Addo; says 'he is God's chosen one' 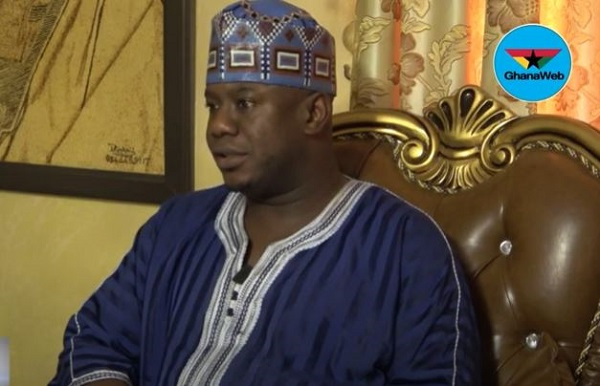 I have good friends in NDC - Farouk Aliu Mahama 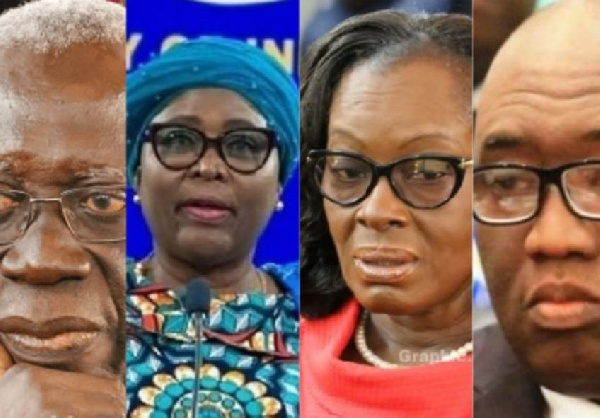 Top government officials who lost their jobs in 2020

Is Biden Up to the Good Jobs Challenge? 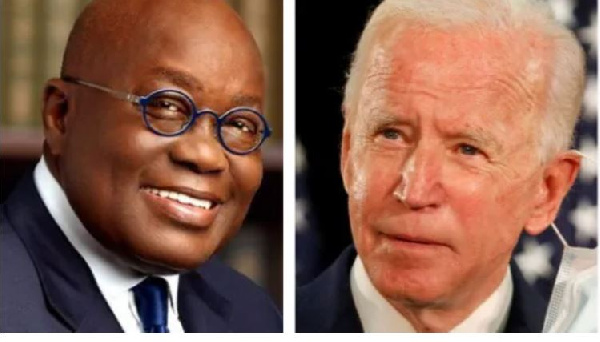 Joe Biden writes to Akufo-Addo, says he looks forward to the two of them working together

Joe Biden writes to Akufo-Addo, says he looks forward to the two of them working together Feature: The jobs of tomorrow