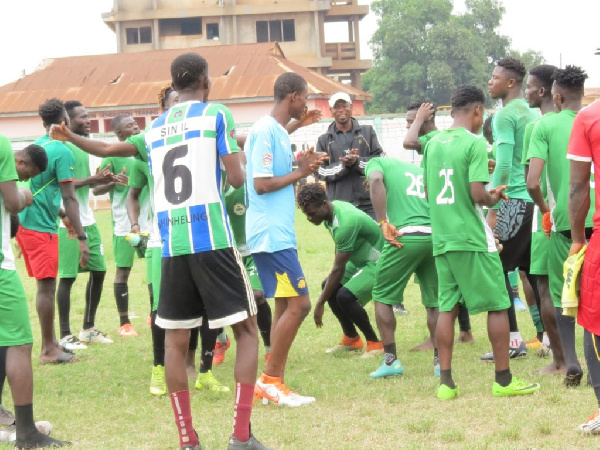 The Techiman-based club won the encounter 3-1 thanks to goals from Mohamed Nortey Tetteh, Nana Kobina Osoh and George Amposah.

The win ends their run of six games without a victory and have climbed up to 9th on the league table.

Following an impressive start to the game, Wonders were rewarded with the opening goal in the 25th minute. Nortey Tetteh found the net with a fine effort.

The away side, however, restored parity in the 72nd minute through their top striker Diawusie Taylor, who scored his sixth goal of the season.

After conceding, Ignatius Osei-Fosu's men took control of the game and found the net again courtesy Kobbina Osoh on 79 minutes.

George Amposah sealed the win with his second goal of the season. 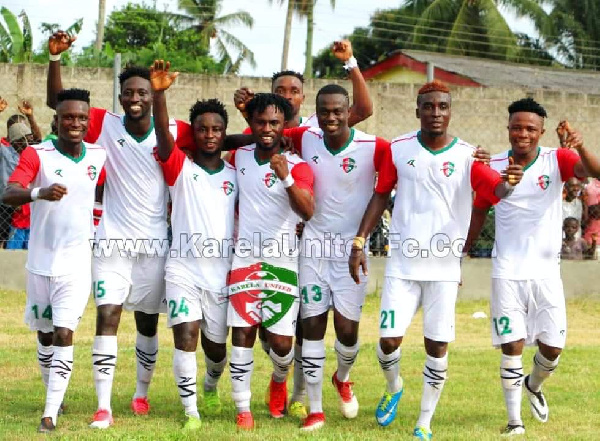 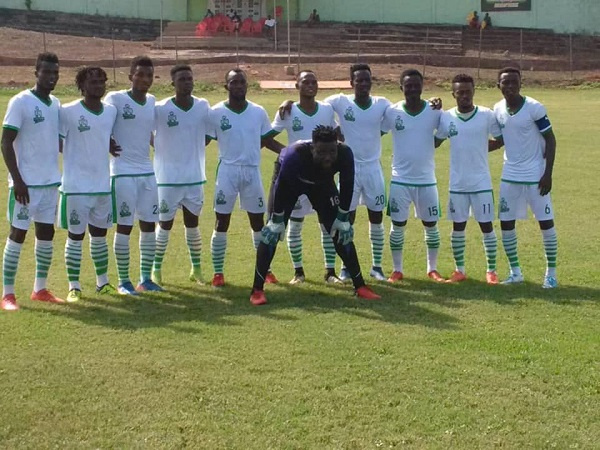 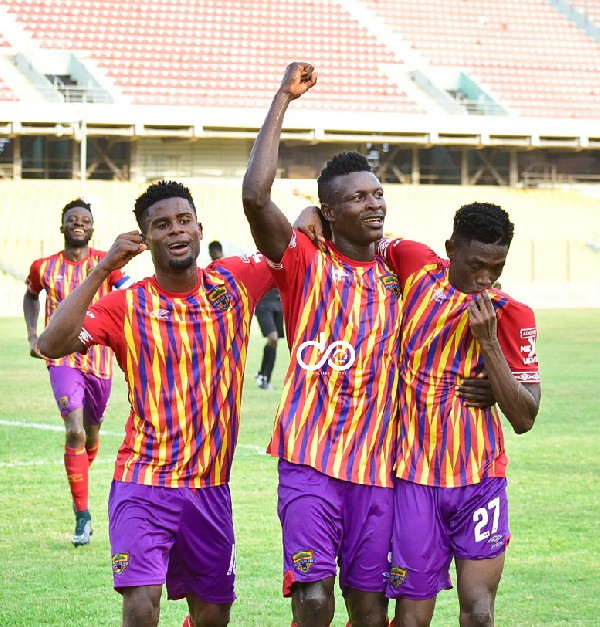 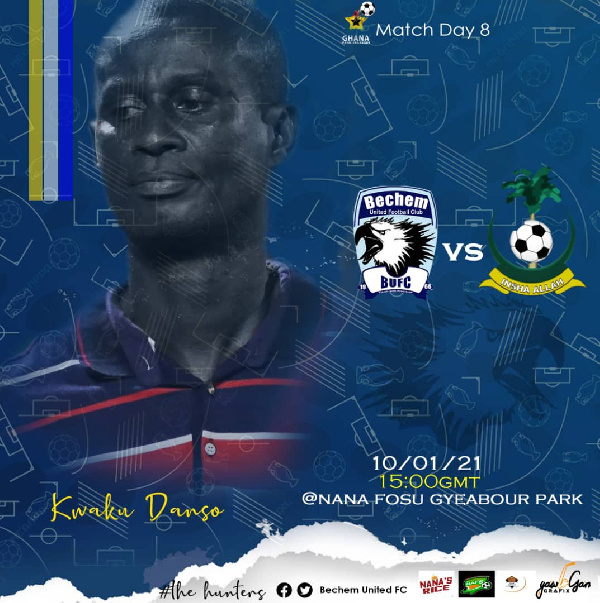