;
news
Home » Ghana Web » Thu 08th Apr, 2021 » No human being can take my life - Koku Anyidoho on assasination attempts on his life

Ghana Web
The Chief Executive Officer of the Atta Mills Institute, Mr Samuel Koku Anyidoho says he will not discount and disrespect the prophecy of an assassination attempt on his life by the Leader and Founder of Glorious Word Power Ministry, Apostle Dr. Isaac Owusu-Bempah

The Founder and Leader of Glorious Word Power Ministry, Apostle Dr. Isaac Owusu-Bempah, has prophesied that some persons are plotting to assassinate the Chief Executive Officer of the Atta-Mills Institute, Koku Anyidoho.

According to the man of God, this prophecy should not be treated as the usual political issue.

Apostle Dr. Owusu-Bempah went on to state that Mr Anyidoho within himself knows there is an attempt on his life.

“If Mr Anyidoho would be truthful to himself, he would confirm that what I am saying is true and would not doubt it,” he added.

Reacting to the prophecy on Okay FM’s 'Ade Akye Abia' Morning Show, the former Deputy General Secretary of the largest opposition NDC said that he does not doubt the prophecy because of wicked people in the world who harbour hatred and jealousy for others for no reason.

“If Rev Owusu-Bempah has seen something and he has prophesied about it, I will not doubt it. I am not going to discount what he has said. I will not doubt it because we have wicked people in this world and some are sheer hatred and jealousy,” he indicated.

He stated that the prophecy is a confirmation of what other prophets who are known and unknown have already told him; adding that many prophets with similar prophecies have told him to be very careful and extra cautious, taking personal protection and safety into serious consideration wherever he goes.

“The prophecies have come in different shapes and sizes but I walk in a special anointing of God. They will meet, plot and they will gather but nothing will happen. They will speak the word against me but it will not stand because my God is watching over me. I will not take this prophecy lightly and so I will seek the protection that I have to seek,” he mentioned.

He challenged his perpetrators to make the attempt on his life and receive the shock of their lives; assuring them that they will end up like Heman when he thought he had finished preparing the gallows for Mordecai but entered the gallows himself.

“No human being on this earth can take my life. Even if you point the gun at me, the trigger will not work. You will press the trigger and the blood of Jesus will come out of the gun and you will be shocked. You will be standing where you are standing for the police to pick you. They should try it and see; those who will try to chase me with a motorbike to kill me in my car, they will die in their sleep before they wake up the next day to commit the crime,” he challenged. Read Full Story
Advertise Here contact ads[@]ghheadlines.com
Related Items news
news 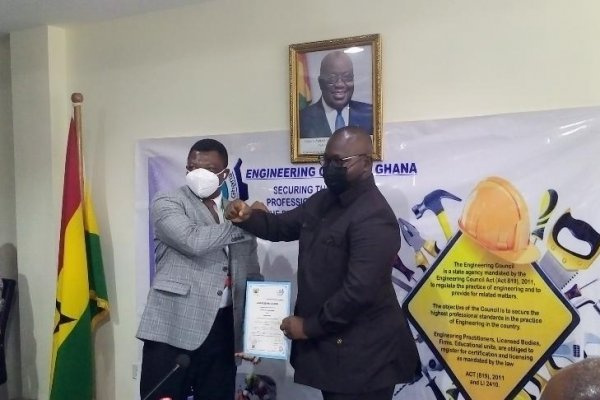 Man in court for beating his wife 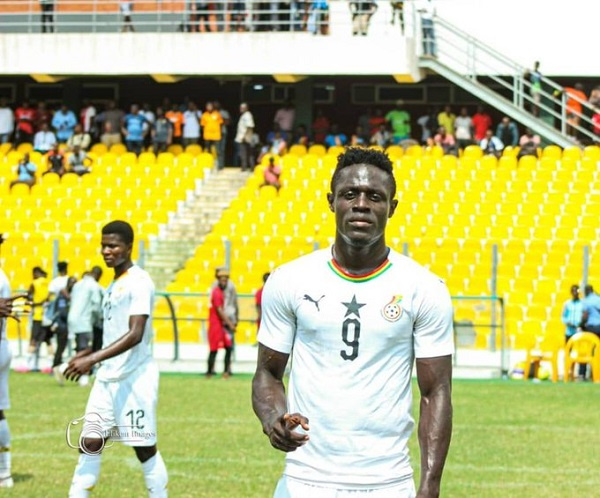 Trump tweets can’t be brought back to life on Twitter 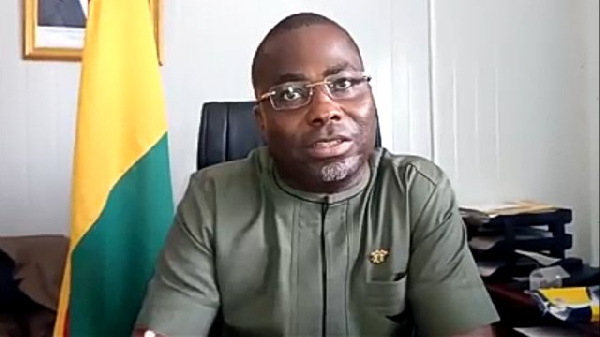 NPP has no internal problems like NDC – Charles Bissue 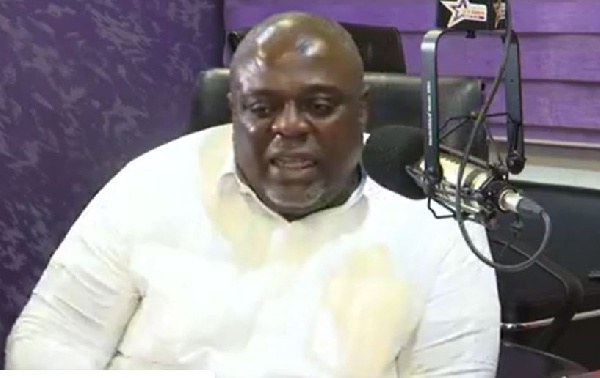