The Economic and Financial Crimes Commission (EFCC) has released a former Director-General of the Department of State Services, Mr Ita Ekpeyong, hours after his arrest. EFCC officials supported by armed policemen had arrested Mr Ekpeyong on Thursday in his residence in Asokoro, Abuja. Details about the reason for his arrest are sketchy but the arrest […] 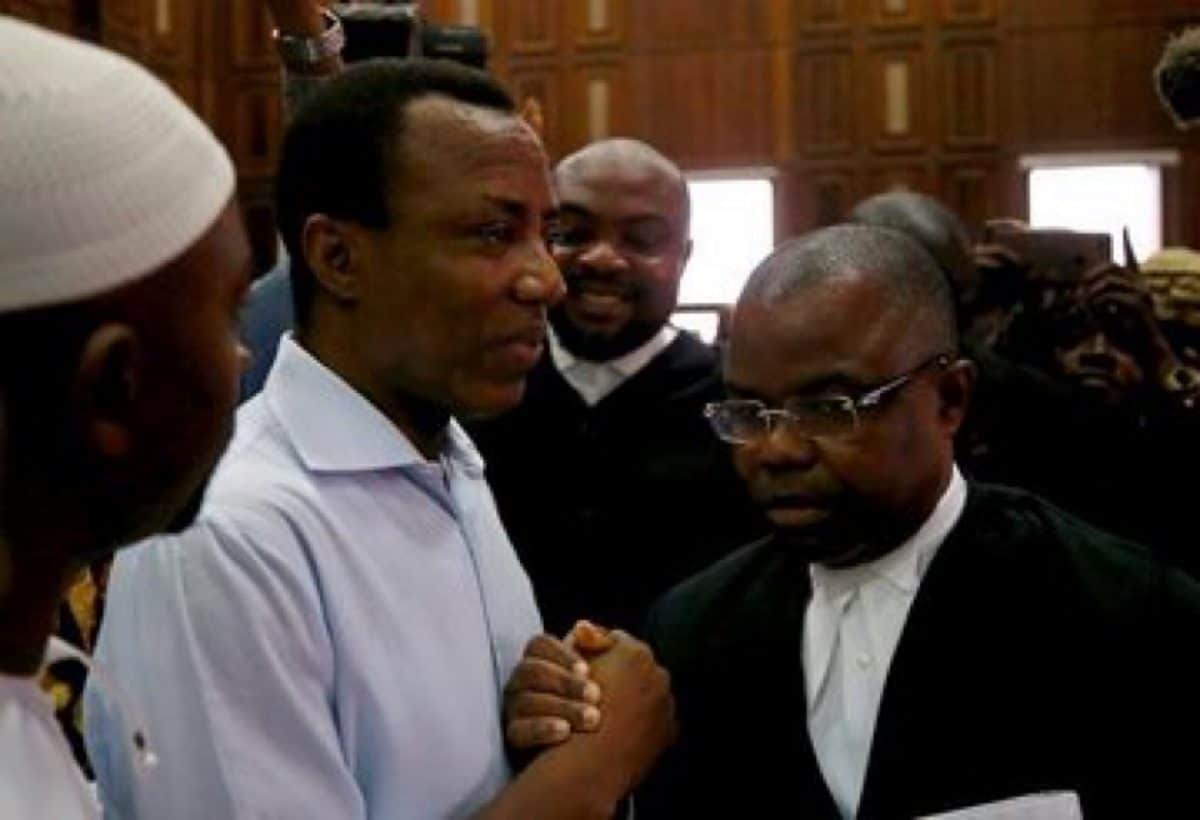 JUST IN: We’ve received the order to release Sowore – DSS