Four days after being held in the kidnappers’ den, former Commissioner in Ekiti State, Mr. Remi Olorunleke and a local government official in the state, Mr David Jejelowo were on Thursday freed by their abductors. This came as the state government has gave marching order to security agencies in the state to comb the entire […] 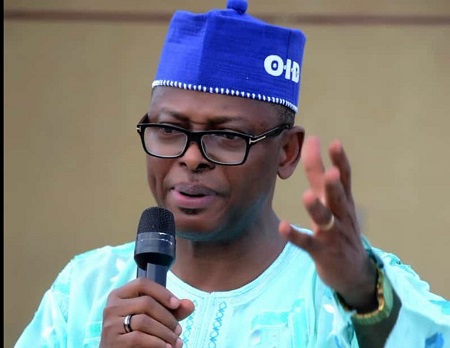 Oyo State free education policy is for all children ― Commissioner