A 21-year-old suspected commercial sex worker, Charity Emmanuel, who allegedly stabbed her friend with a knife, was on Friday brought before an Ikeja Chief Magistrates’ Court. Emmanuel, who resides at Ikeja area of Lagos, is facing a charge of assault, occasioning harm. The Prosecutor, Insp. Benson Emuerhi, told the court that the accused committed the […] 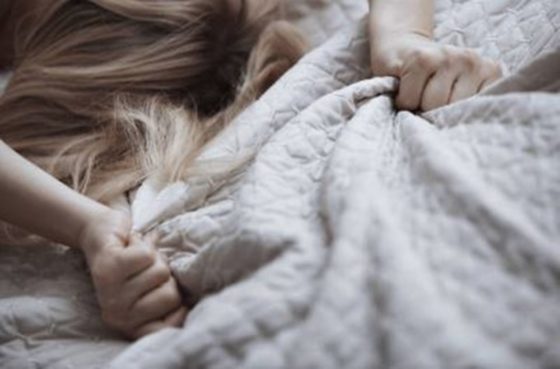 Teenager charged with stabbing another to death