In the 2007 election which was adjudged
by both the internal and external observers
to be massively rigged, for instance, the
malpractices were underreported due to
overbearing influence of governments
and private proprietors, thus pushing
the responsibility of reportage of
massive electoral malpractices to the
courts. It took the courts, for instance,
to restore the mandates of Governors
Adams Oshiomhole of Edo State and
Dr. Olusegun Mimiko of Ondo State
after the supposed winners, government
candidates, had spent almost two
years in office respectively. In these
two scenarios, the media failed to hold
governments accountable as they failed
to expose the electoral malpractices and
neglected to provide the right information
to the people. Some private media
whose proprietors are politicians were
accomplices of the government media.
The few private media that were able
to provide a semblance of reportage of
electoral malpractices were those whose
proprietors were in the opposition and
those who were apolitical.
Oboh (2014: 24) asserts, “The influence
of the Nigerian newspaper proprietors on
the editorial content of their newspapers
was the problem why the Nigerian
journalists were unable to take an objective
position while reporting on the crises that
trailed the 1964/65 Nigerian elections”.
The situation has not changed till date
as electoral irregularities of subsequent
elections were not well reported, if
reported at all, in government and most
private media due to the overbearing
interests of the proprietors. It is also the
same reason governments in power used
the media to tilt editorial contents in their
own favour and oppress candidates in
the opposition parties during campaigns.
There seems to be a conspiracy between
government in power and individual
newspaper proprietors that are in their
parties or have sympathy for them
against the candidates in opposition
and the people. From 1964/65 to date,
governments in power, both at the
federal, regional and state levels and their
private media proprietor collaborators
who are themselves politicians, dominate
the electoral space and shortchange the
opposition candidates in the areas of
editorial content, editorial slant, airtime,
prominence, frequency and space during
campaigns and elections.
Journalists are hampered by the
perceived editorial policies of their
proprietors as they study and act in line
with perceived body language of their
proprietors in election news reportage.
Again, the manner of appointment the
electoral body the Independent National
Electoral Commission (known variously
in the past as FEDECO, NECO, NECON)
and its funding have been fingered as a
factor for unbalanced news coverage of
elections in the country. The Federal and
the state governments, owners media
houses, appoint and funded the elections
(national and states). Journalists working
for these governments were, therefore,
constrained to report election news that
are favourable to their proprietors or
employers. The Federal Government was
perceived as having undue and pervasive
influence on the electoral bodies that
conducted the elections that took place
before 2011. Until the National Assembly’s
adoption of the recommendation of the
Justice Muhammed Uwais’ Committee
on the Nigerian Electoral Reform set up
by the Federal Government to grant the
electoral body a measure of autonomy,
INEC operated as an arm of the ruling
government. As expected, reportage of
their anomalies was scanty because of
government ownership of the media.
The outcome of the National Assembly
review gave birth to the 2010 Electoral
Reform Act, the improved coverage by
the media and the modicum of credibility
the 2011 general election enjoyed.
Oboh (2014:93) noted that, “Prior to
2011 elections, Nigeria had an image of
a country unable to conduct free and
fair elections”. He, however, observed
an improvement in the 2011 election,
justifying his stance with the admission
of the US Secretary of State, Senator
Hillary Clinton, that the 2011 election was
a historic event that marked a dramatic
shift from the decades of failed elections
and brought about an improvement
over the 2007 presidential elections.
This compliment notwithstanding,
there was outbreak of violence in the
northern part of the country in which
11 of the members of the National Youth
Service Corps. Some experts affirm that
the conflicting perception of the public
of the election was because the media
did not live up to its sensitization role
during the election and has yet to do
enough to educate the public on the
ratings of candidates. Reportage of postindependence
elections followed ethnic
lines. While the north-controlled Federal
Government used government media
to fan the ember of ethnicity during the
1964/65 elections, the southern regional
government used their media and the
private media to champion the course
of their own people. This development,
among other factors, made the 1964/64
crisis inevitable.
The deregulation and liberalisation of
the press in the 1990s further worsened the
negative impact of ethnicity on election
coverage in Nigeria. From 2003 to date,
the media, private (with the exception
of a few) and government, indulged
in election coverage along the ethnic
affiliations of the owners. Journalists
operated under intense pressure during
the post-independence elections era
as desperate politicians induced them
with pecuniary offers. Some journalists
threw ethics to the dogs by engaging in
undue relationship with politicians and
consulting for candidates and political
parties. These situations created bias and
unbalanced reportage. It also created a
situation where journalists gave attention
to major and richer political parties and
candidates at the expense of perceived
minor or poor ones. Journalists in the
nation operate under severe economic
conditions. Their salaries are poor and
are not paid regularly. This made them
vulnerable and susceptible to corrupt
tendencies during the recent elections.

NSE: Bears Still On Rampage, Market Capitalisation Down By N16bn 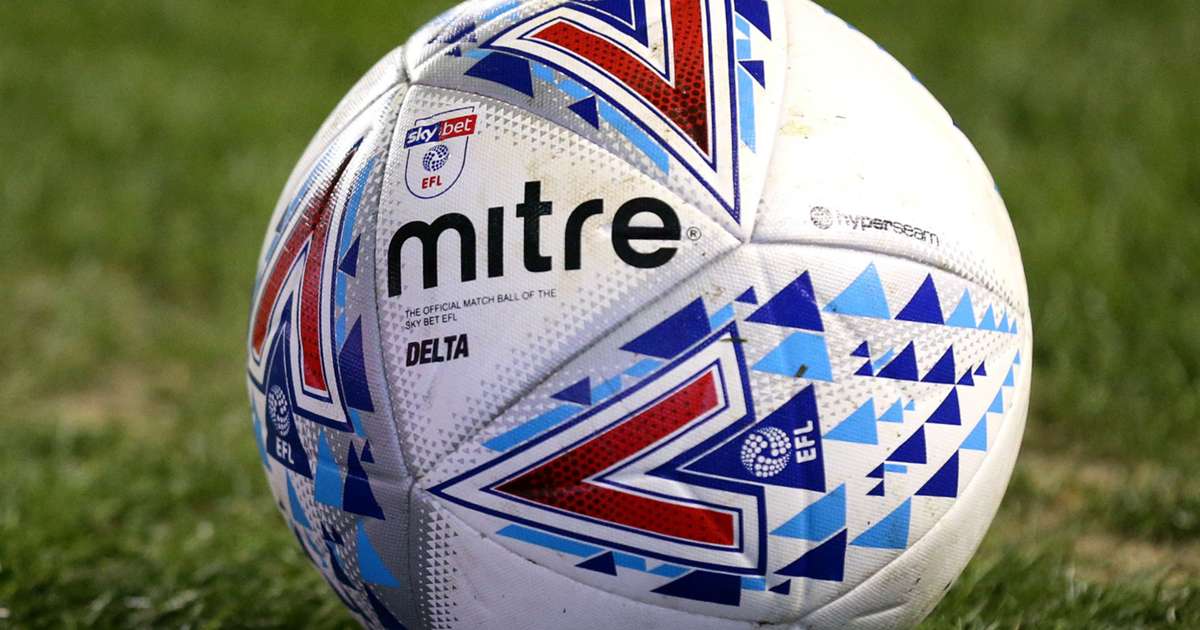 IPPIS: ASUU insists on reversal of appointment, promotion during strike

COVID-19: How 170 missed out on ARV care during lockdown

Adam’s second fall on the Eve of EdoEN election