NUPEC: Our mode of operation differs from other security agencies

NUPEC: Our mode of operation differs from other security agencies

The clamour and controversies that ensued from all quarters of the federation since the refusal of President Mohammad Buhari’s decision to withhold his assents on the Nigerian Peace Corps establishment bill, on the reasons which include amongst others: lack of fund to cater for the new agency.

The Commandant-General of the National Unity and Peace Corps (NUPEC, the Meditators) Dr. Chinedu S. Nneji during a National Executive meeting of his organization held in Abuja recently has reiterated his readiness to mobilize his men when legalized as Nigerian Peace Corps to generate revenue for the Federal Government through some identified avenues of which he has available blueprints, when the bill is passed into law.

Nneji added that the unrelenting efforts of the current administration to fight corruption, tackling the menace of insurgency and other security challenges in the country would be a collective responsibility of all citizens that can only be achieved through passionate responsiveness and patriotic consciousness.

He, therefore, admonished Nigerians especially members of his organization to have high hope in the government of the day and pray along with them for a successful delivery of lasting dividends of democracy that will touch down on all and sundry.

He remarked that his organization will not give up on the goodwill of Mr President to rescind his decision and position regarding the Peace Corps bill. In a similar vein, the State Commandant of Lagos State, Mr Toyin Moses Ayodele while relating the directives of his boss to the State Executive members; enjoined them to be positive and ready to showcase themselves as true Peacemakers being chartered meditators.

He charged them to be ready to spread the message of peace to schools, markets, streets, neighbourhood, communities and all nooks and crannies of the State. He gave kudos to the illustrious Governor of Lagos State; Mr Akinwumi Ambode for his indefatigable passion and determination to rebrand the security architecture of the State, to enhance peaceful coexistence and reduce criminal activities. 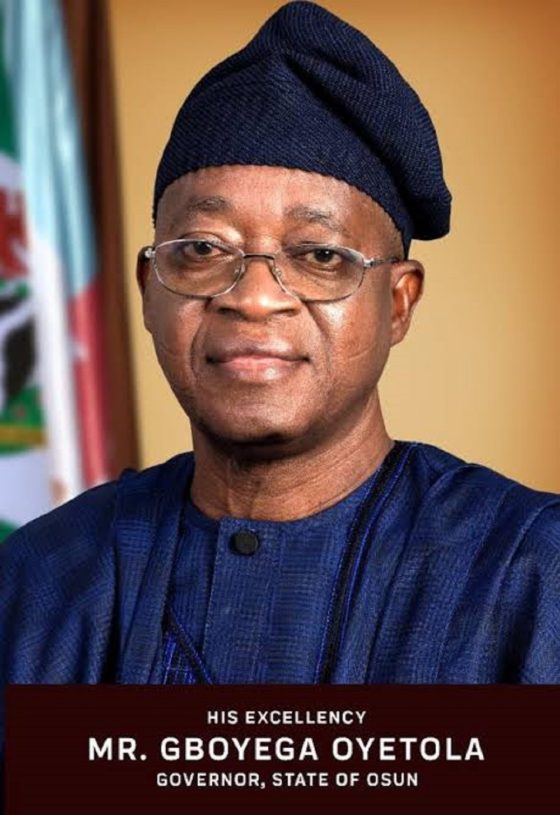 Sowore: DSS, other security agencies must be law-abiding – NHRC