Principal arrested for tying students before whipping them

Principal arrested for tying students before whipping them

Ogun State Police have arrested a school principal and two others in the south-western state for allegedly tying two students to a cross and whipping them for being late.

Ogun state police spokesman Abimbola Oyeyemi described the punishment as barbaric, and would not be tolerated, hence, the arrest.

He confirmed the arrest of the principal, a teacher, and proprietor – usually a reference to the owner of a school or deputy principal.

A policeman who saw the children being flogged with horsewhips on a cross tried to intervene but was allegedly attacked by the proprietor of the privately owned Metorite Standard School.

The policeman called for back-up and got the proprietor arrested.

Mr Oyeyemi said one of students was female and wore a hijab, but said the police did not know the religious beliefs of the children. 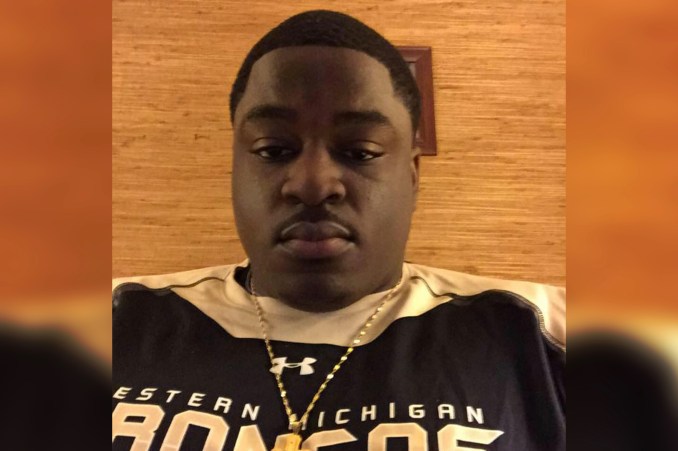 Shopping during the pandemic

COVID-19: 23 Northerners arrested while trying to sneak into Ondo

Ighalo Reveals The Most Inspiring Thing About Playing For Man United