FG planning to kill me – Wike

FG planning to kill me – Wike

…Urges church to get involved in politics
Rivers State Governor, Nyesom Wike has alerted Nigerians that the APC-led
Federal Government was plotting to assassinate him in a crowd and claim it
was an accidental discharge even as he urged the church to take its place in
political affairs.
He made the allegation during the 3rd year anniversary thanksgiving service of
his administration at Living Faith Church in Port Harcourt on Sunday.
"Intelligence report available to us as at this morning indicate that they are
plotting to assassinate me in a crowd and claim it was accidental discharge."
He said
The governor said that the plots of the APC Federal Government and her
associates will not intimidate him as he remains committed to the defence of
democracy and Rivers State.
He said that the plot will fail, because God will continue to defend him.
"The level of conspiracy against Rivers State is unfortunate. Instead of focusing
on governance, they focus on how to assassinate me or frame me up." He said
Governor Wike informed the church that the APC led federal government
through the Inspector General of Police plotted to plant millions of dollars and
AK 47 at his Abuja residence, when the Police sought search warrant from an
Abuja court.
He noted that last week the Court ruled that the Police cannot search his Abuja
residence, stop them from their evil plots

"I am not afraid of my residence being searched by the Police, but I know their
evil intention", he said.
Governor Wike said that the State Government has come to thank God for his
protection in the face of continuous plot by agents of the APC government.
"We are born to win, we are born to reign, we are destined for greatness.
While other states are commissioning wheel barrows, we are commissioning
infrastructure".
He said despite the declaration by the former governor that his administration
will not be able to pay salaries let alone do projects, his administration has
succeeded in delivering outstanding projects.
Speaking further, he urged the church, and the entire body of Christ to decide
who presides over the state.
Governor Wike, who declared for the umpteenth time that Rivers is a Christian
state, charged the church to stop complacency, and be actively involved in
governance, reasoning that their nonchalance made politicians take them for a
ride.
"Tell your members to begin to contribute meaningfully to what happens in
the state, come 2019, general elections. If you don't, you will be contributing
to the hardship in the country," Governor Wike advised.
The state chief executive urged the church to preach to members to acquire
their Permanent Voters' Cards, PVCs and vote en-mass during elections, as a
way of contributing their quota.
He noted that, while some states were launching wheel barrows, they were
inviting people to come to the state and witness infrastructural developments.
Lamenting what he described as Federal Government's conspiracy against the
state, Rivers State, Pastor of Living Faith Church, Pastor Isaac Folaji said
thanksgiving engenders growth and blessing.
He said thanksgiving enhances God's protection and financial multiplication.
The cleric noted that as a result of the dedication service, God will bless Rivers
State.

The Dedication and Thanksgiving Service to mark the Third Anniversary of the
Administration of Governor Nyesom Ezenwo Wike attracted traditional rulers,
prominent leaders of the state and wife of the former President Goodluck
Jonathan, Dame Patience Jonathan.

Some people planning to kill my aides, kidnap me, says Ortom 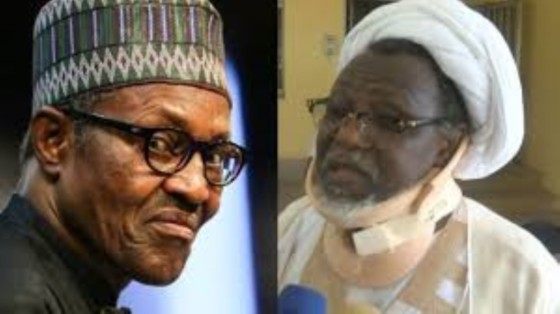 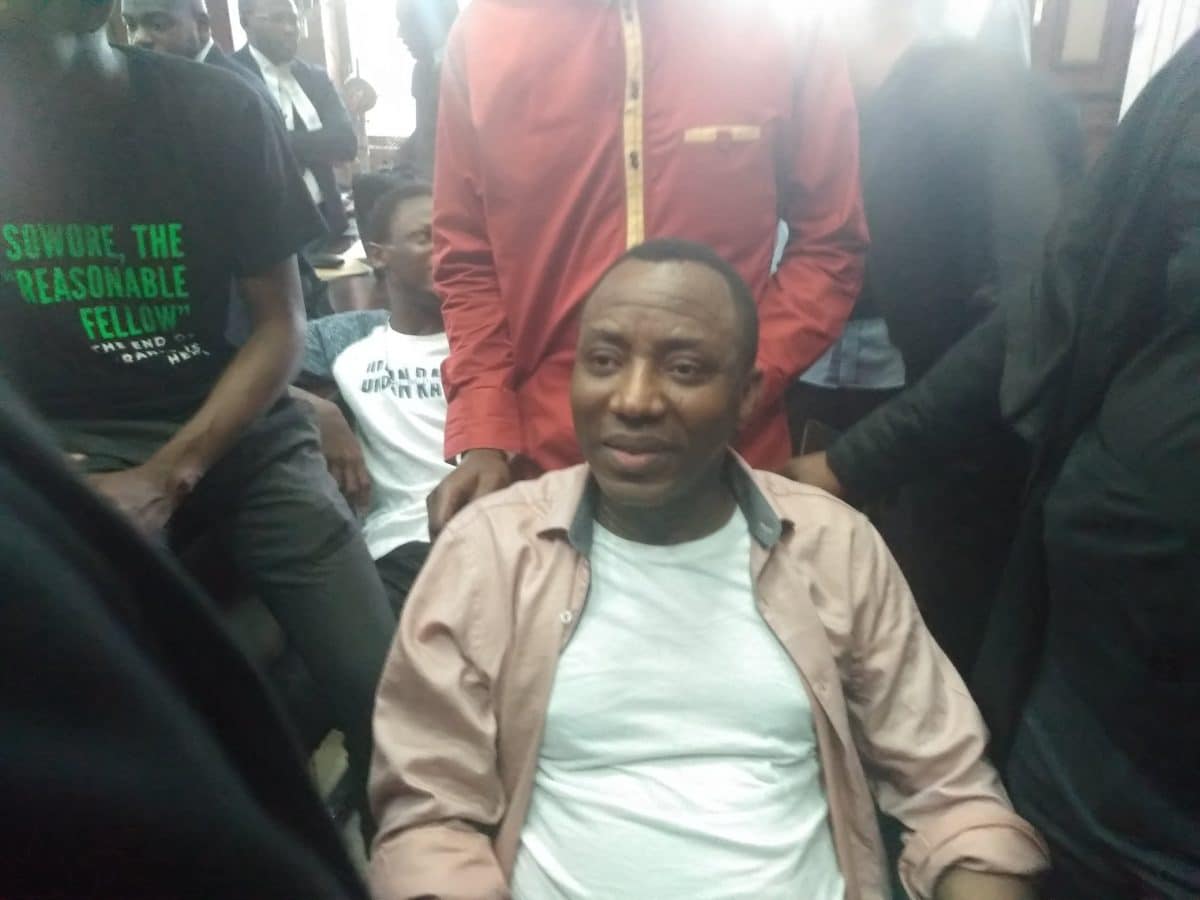 ‘My wife denies me sex, disrespects me,’ husband tells court

My wife turned me to her servant – Man tells court

Alaafin is more than husband to me —Badirat, youngest wife 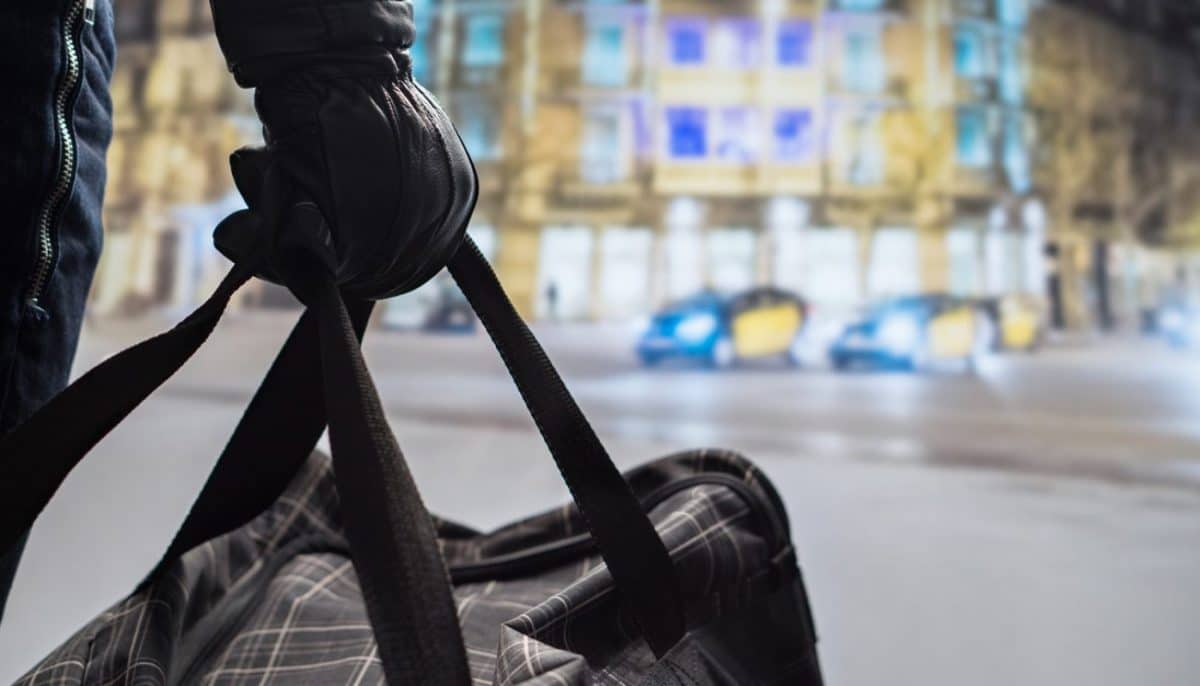