Ahead of the governorship election in Ondo State, a group within the ruling All Progressive Congress, (APC), in the state ‘Integrity Group’, has called on  the national leadership of the party not to support the re election   of Governor Oluwarotimi Akeredolu because on his performances in last three years in  office. The group described the present […] 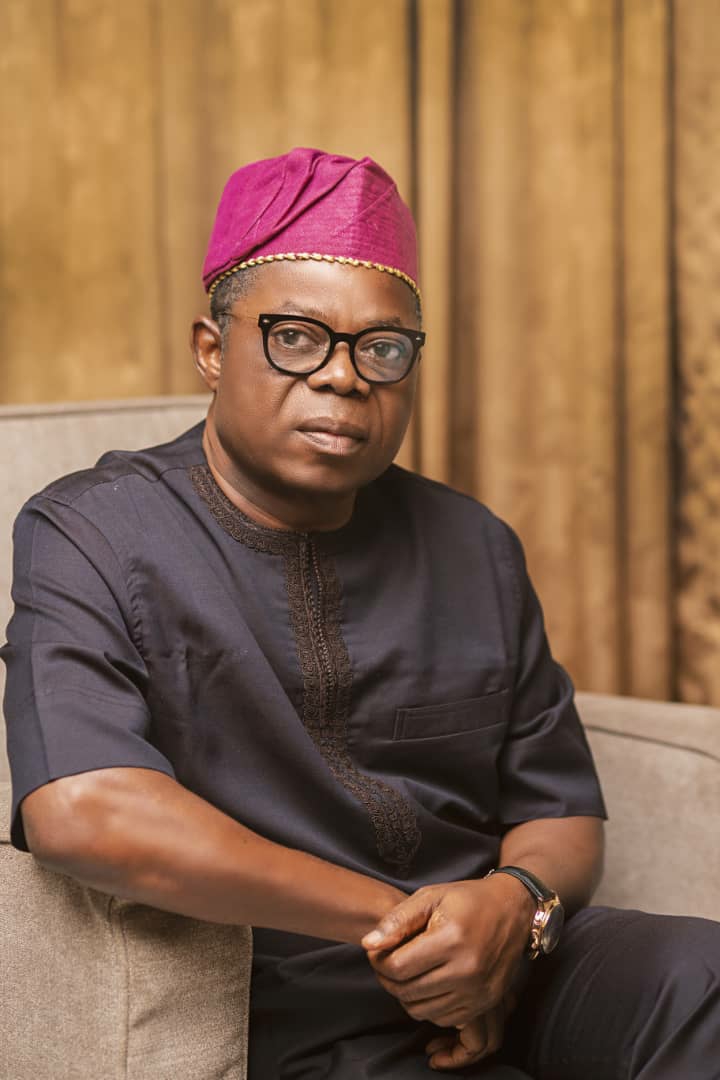 Akeredolu will not be re-elected — Adelami, APC guber aspirant 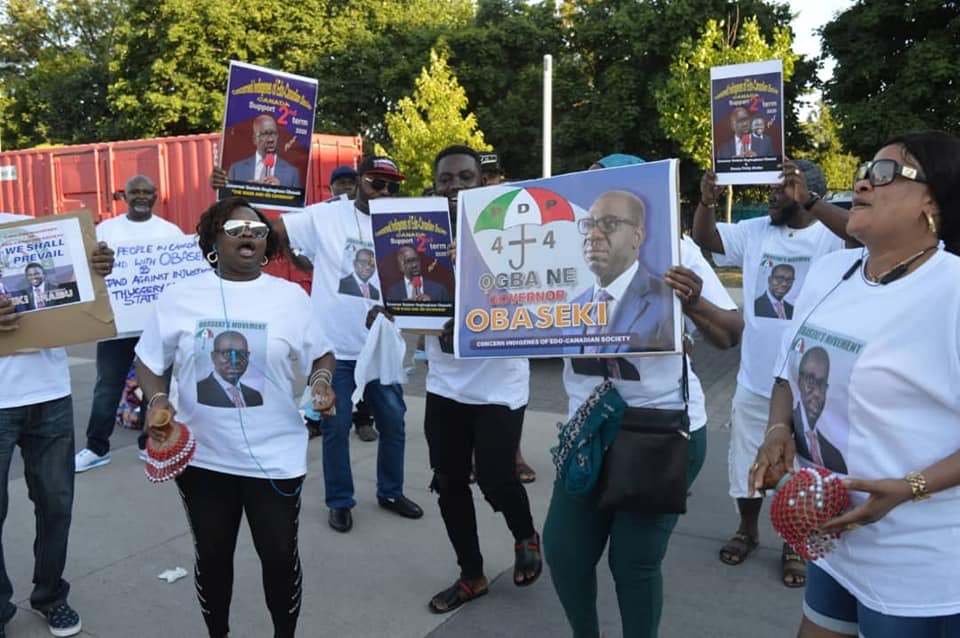 Why I support Buhari’s dissolution of APC NWC – Issa-Onilu