The President of the foundation, Mrs Cathy Latiwa-Amato, who spoke at the inauguration, said the centre was established to empower inmates.

Latiwa-Amato said that the skills centre was in fulfillment of the pledge made by the foundation to train Kuje Area Council less privilege girls in fashion designing.

She said facilities and equipment donated to the centre, including sewing machines, training materials worth five million naira, were to assist the girls become self-reliant and become trainers after they had been equipped with the required skills.

“We are here for the graduation of the trainees after a three-month programme in fashion designing to empower them and also to inaugurate the building.

“With support from the Polish and German embassies, we were able to construct the centre equipped with about seven machines and other materials for the girls to start a business,” she stated.

She said that the foundation was focusing on improving the lives of orphans, physically challenged and the less fortunate of the society.

According to Latiwa-Amato, the NGO also aims at providing access to education, healthcare and rehabilitation, among others.

The president added that the gesture was the foundation’s way of giving back to society.

Miss Dorcas James, one of the beneficiaries expressed gratitude to the foundation for the opportunity it gave her to improve on her skills through the unique training.

James, who just graduated from secondary school and waiting for admission into the university, said the training had given her a great opportunity at becoming self-employed before going for further studies.

Miss Talatu Abraham, another trainee who said she aspired to be a fashion designer but did not have the means, said the foundation had opened the window for her to fulfill her dream. 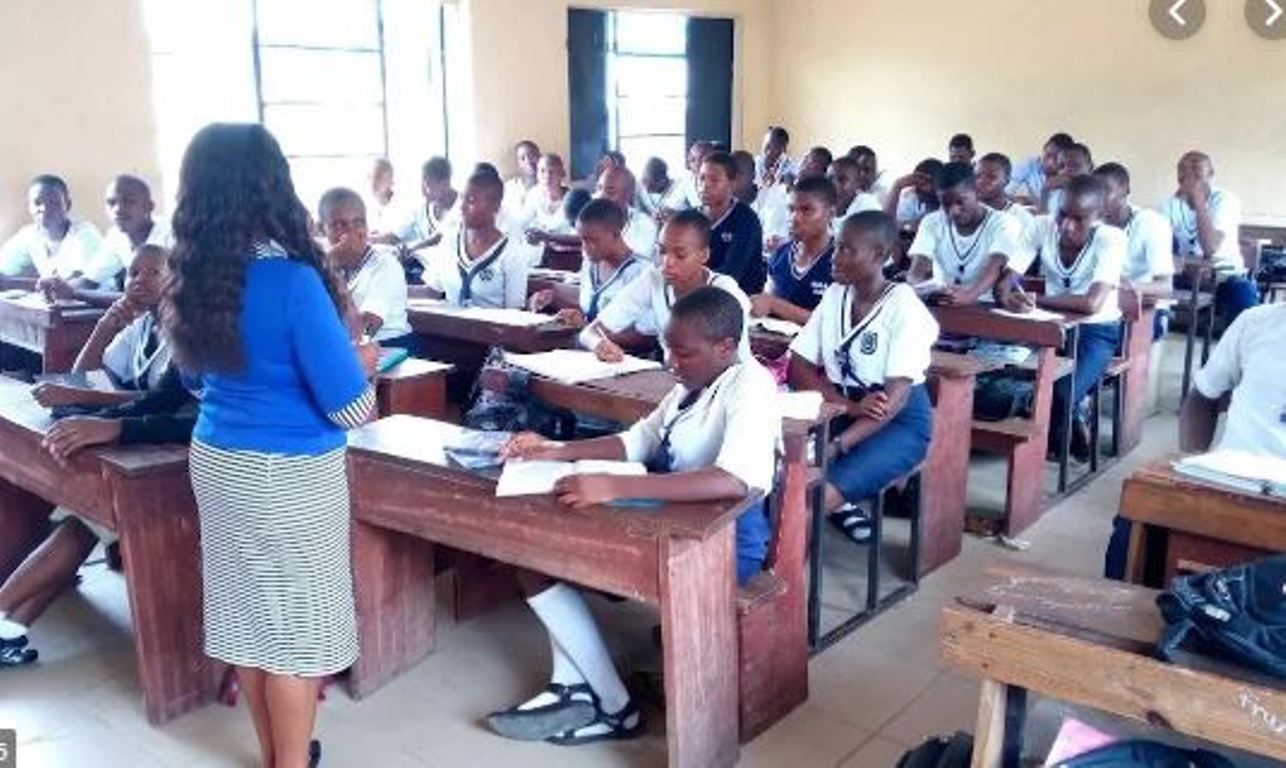