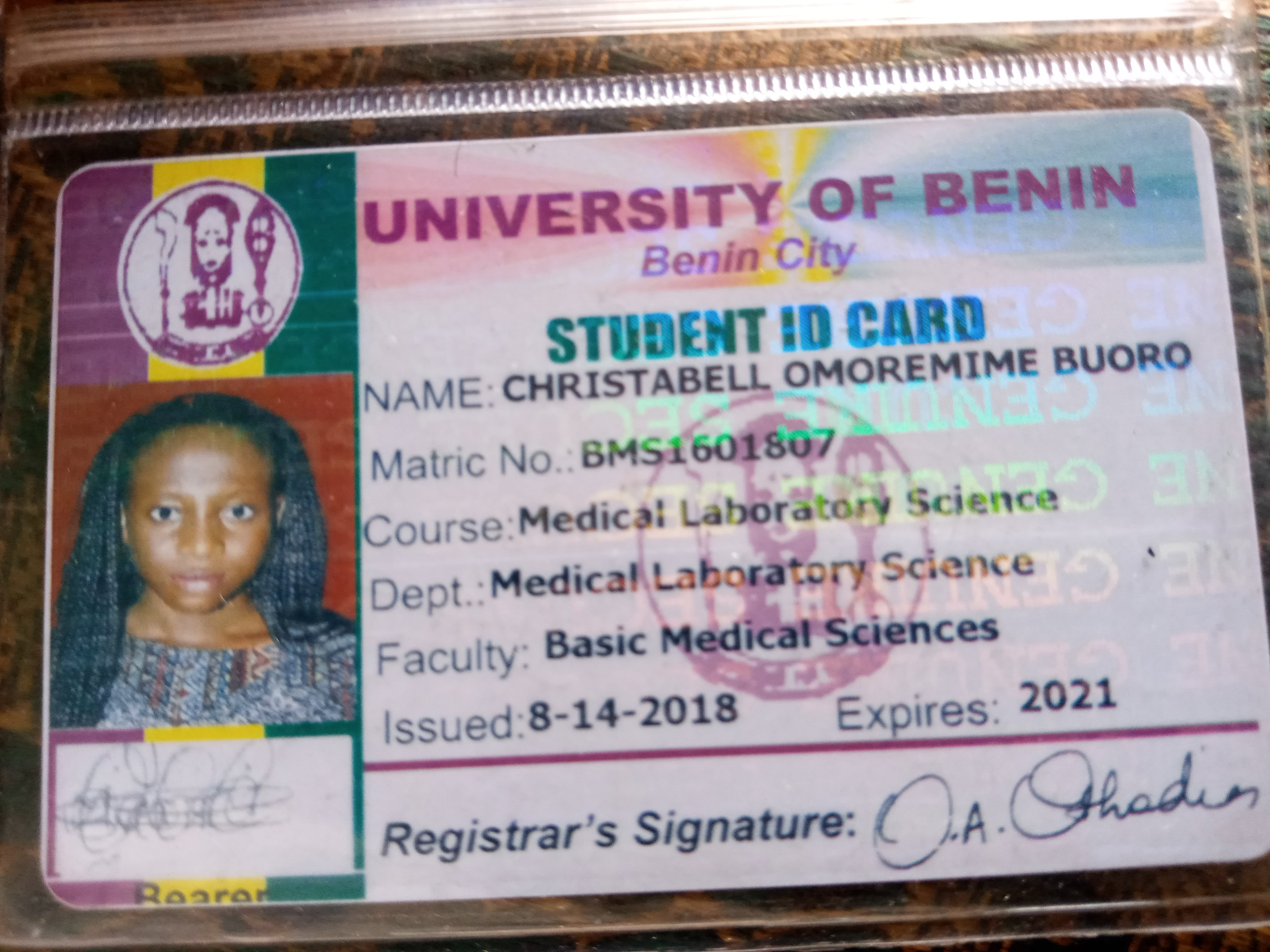 The corpse of Miss Christabell Omoremime Buoro, aged 21, a 300-level student of the department of Medical Laboratory student, University of Benin (UNIBEN), was on Tuesday evening discovered in her hostel flat at Plot 4 Uwaifo lane, Newton street, Ekosodin area, behind the university fence.

A source in the compound (name withheld) told News Agency, that the dead body of Miss Christabell was discovered after she allegedly took some deadly substance to end her life. It was gathered that the undergraduate linked her suicide to her breakup with her boyfriend.

The source disclosed that an empty sachet of Klin detergent was found in the spot where she took her life.

According to him, “A small girl of that age will take her life all because of one boy. The policemen that came to evacuate the body were very angry after reading out laud the note she dropped.

“Thank God that she even dropped a note, if not the roommates would have been in hot soup, because investigation would have began from that point.”

Meanwhile, police officers at the Ugbowo police station have invited the two person for questioning over the content of the letter.

Rumour circulated yesterday that Christabel mixed the deadly insecticide, popularly called Sniper with Sprite drink, and reportedly left a suicide note where she stated that she was about taking her life because the guy she loved didn’t love her in return after her boyfriend broke up with her.

When contacted on the phone, the university PRO, Mr Michael Osasuyi, told News Agency exclusively that the institution is waiting for a detailed briefing concerning what really happened since the incident did not happen within the school premises. 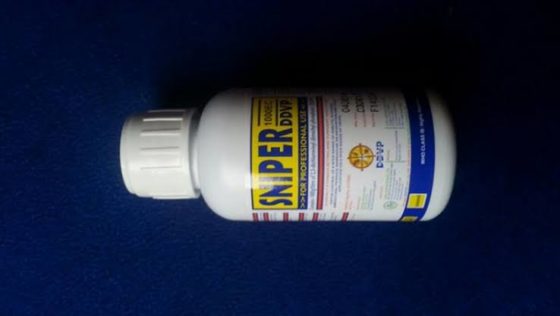 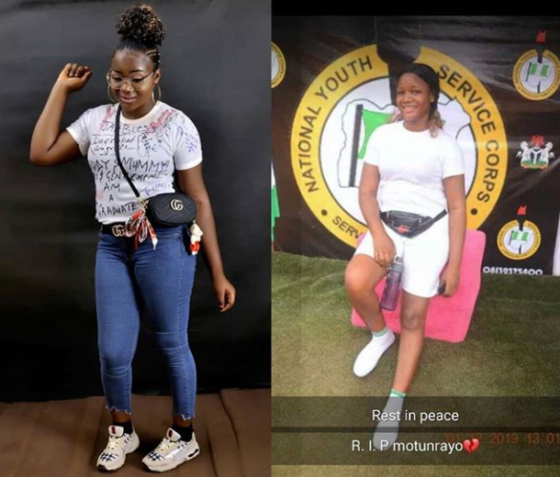