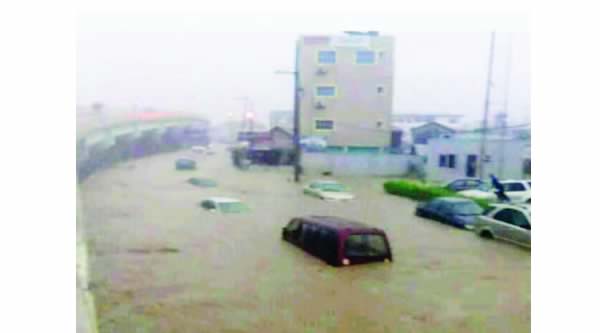 Punch
Flash floods have claimed at least 27 lives in the southern Indian state of Kerala, officials said Friday, prompting the US to advise its citizens to stay away from the tourist hotspot.

The coastal state, famed for its pristine palm-lined beaches and tea plantations, is battered by the annual monsoon every year but the rains have been particularly severe this season.

In Kerala the army has been roped in for rescue efforts after two days of rain that have forced authorities to open the shutters of 24 reservoirs to drain out the excess water.

Some 20,000 people have been displaced and 260 relief camps have been set up. Fifty-seven tourists including 24 foreigners were stranded in the hill station of Munnar.

One of the five shutters of a large reservoir in the mountainous Idukki district was opened for the first time in 26 years.

“Twenty-four dams have been opened so far, which is unprecedented and is telling of the seriousness of the situation,” Kerala Chief Minister Pinarayi Vijayan wote on Twitter.

“People living in the downstream areas of these dams must be cautious.”

In view of the devastation, the US embassy Thursday advised its citizens to avoid the areas affected and constantly monitor local media for weather updates.

Over a million foreign tourists visited Kerala last year, according to official data.

The government of Kerala, which has a population of 33 million people, has imposed a ban on the movement of lorries and tourist vehicles in Idukki.

The monsoon, which lasts roughly from June to September, has claimed more than 70 lives across the state this year and damaged crops worth millions of dollars. 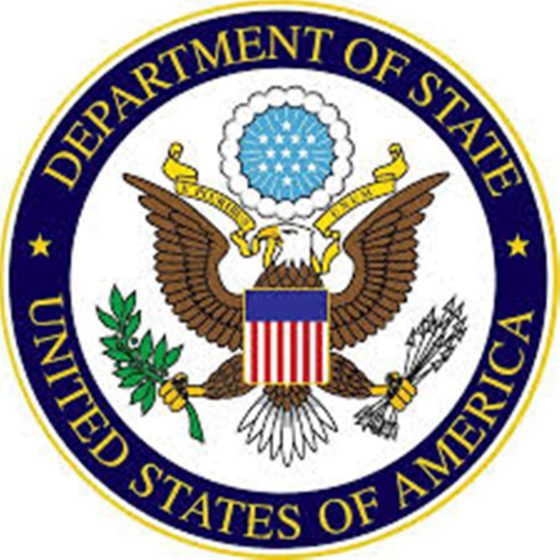 US issues red alert on citizens in Nigeria 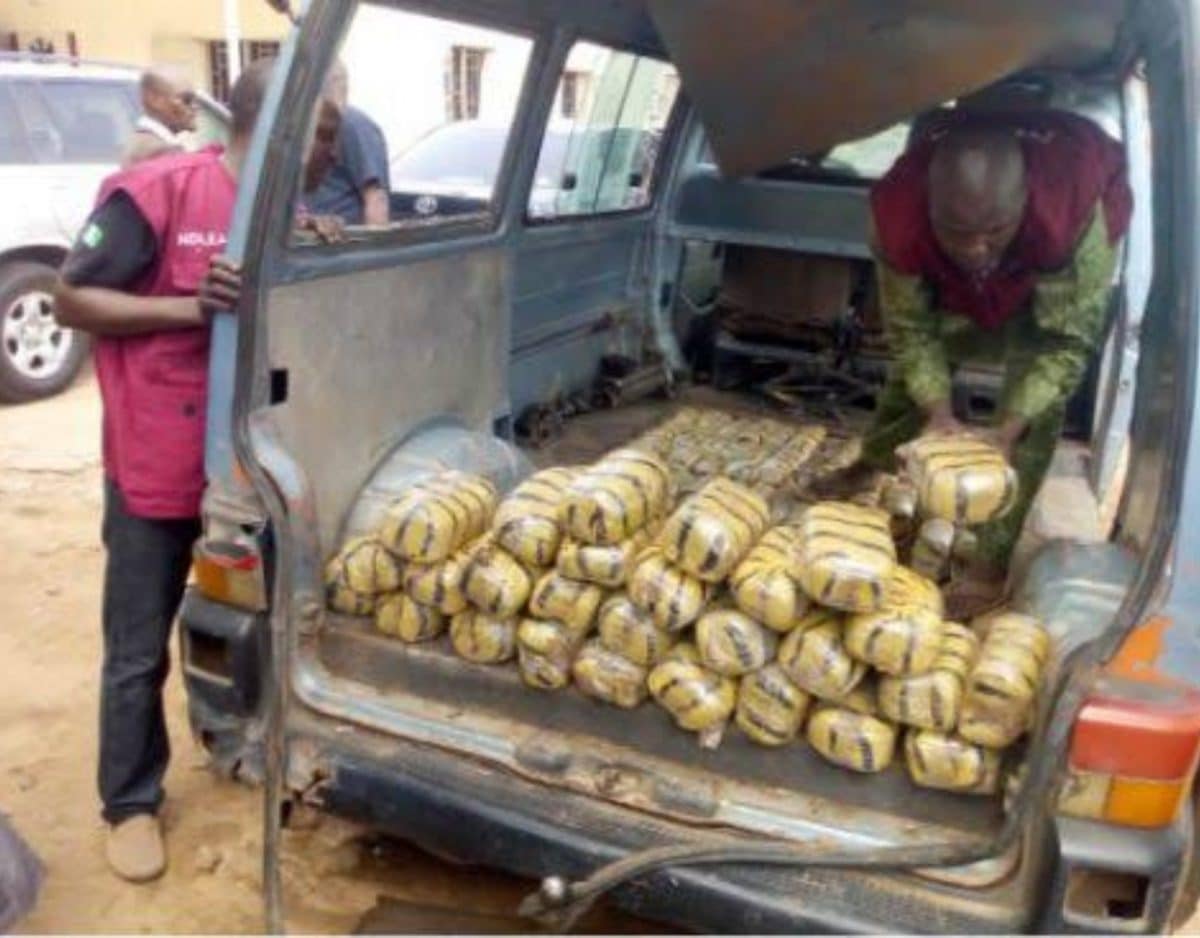 27-year-old nabbed with 798kg of Indian hemp in Ondo

US axes tariffs on Chinese goods in trade war thaw

Floods kill more than 20 in Ghana 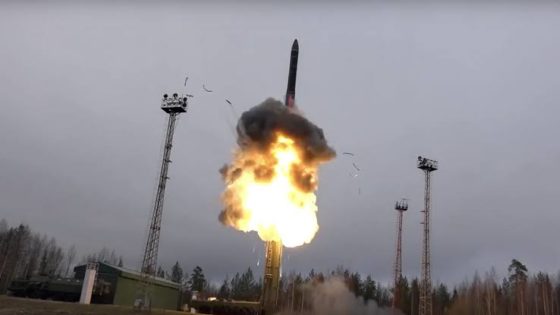