Zimbabwe’s defeated opposition faced a deadline Friday to file its legal challenge to try to overturn the July 30 election result, which has been mired in fraud allegations and a government crackdown on opponents.

The MDC party alleges that the vote result was rigged and President Emmerson Mnangagwa’s narrow victory was due to a falsified vote count in Zimbabwe’s first election since the end of Robert Mugabe’s rule.

Mnangagwa, who is seeking to reverse Zimbabwe’s economic isolation and attract desperately needed foreign investment, had vowed the elections would turn a page on Mugabe’s repressive 37-year rule.

READ ALSO: There should be no amnesty for war crimes, HRW tells South Sudan

International monitors largely praised the conduct of the election itself, although EU observers said that Mnangagwa, a former ally of Mugabe, benefited from an “un-level playing field” and a degree of voter intimidation.

Mnangagwa of the ruling ZANU-PF party won the presidential race with 50.8 percent of the vote — just enough to avoid a run-off against the MDC’s Nelson Chamisa, who scored 44.3 percent.

The aftermath of the polls has been marred by allegations by rights groups as well as by the MDC of a crackdown on opposition members, including beatings and arrests.

Chamisa has called the election results as “falsified and inflated” in favour of Mnangagwa.

His party must lodge its appeal at the Constitutional Court by 1400 GMT, when the court closes.

Also on Friday, lawyers for opposition figure Tendai Biti asked judges to throw out charges against him over the protests against alleged election fraud, in a case raising further international concern about the new government.

Diplomats and election observers were present at the court hearing in Harare after Biti fled to Zambia but was handed back to Zimbabwean police despite claiming asylum.

He faced allegations of inciting the protests last week by proclaiming victory for the opposition.

In a joint statement, the EU, US, Canadian and Australian missions to Zimbabwe urged authorities to guarantee Biti’s safety and human rights.

Western nations added they were “deeply disturbed by continuing reports that opposition supporters are being targeted by members of the Zimbabwean security forces”. 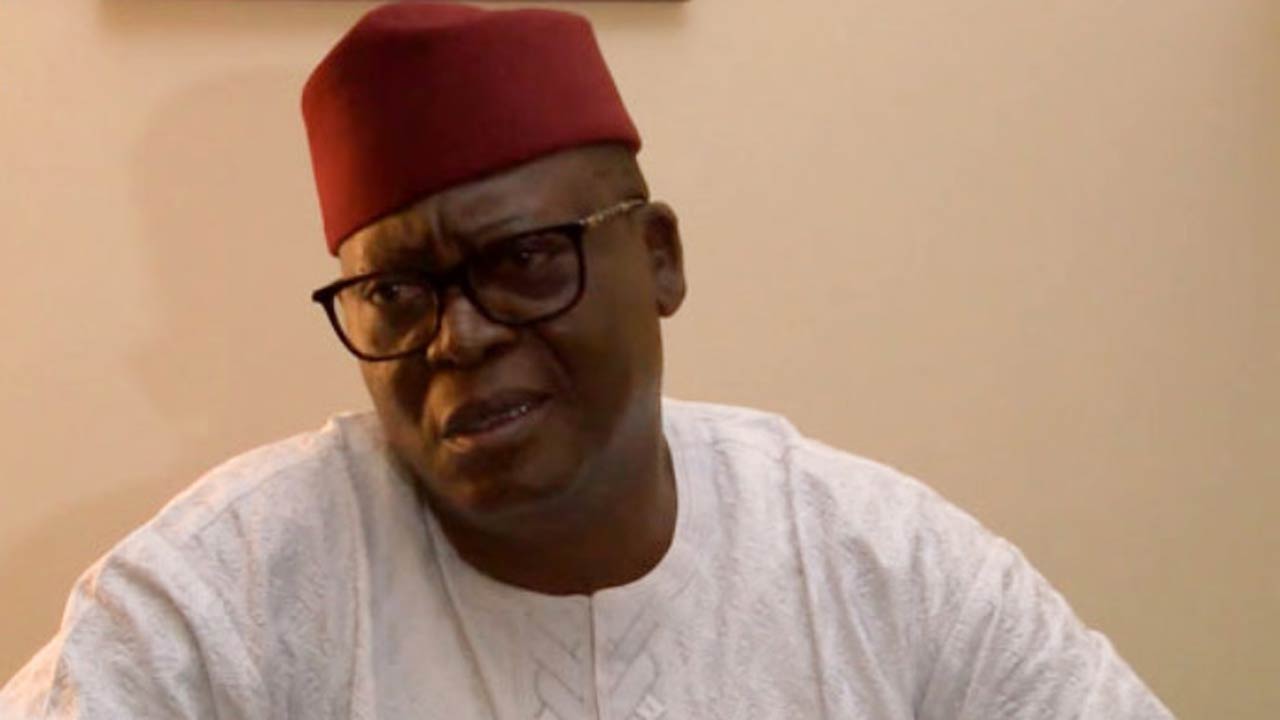 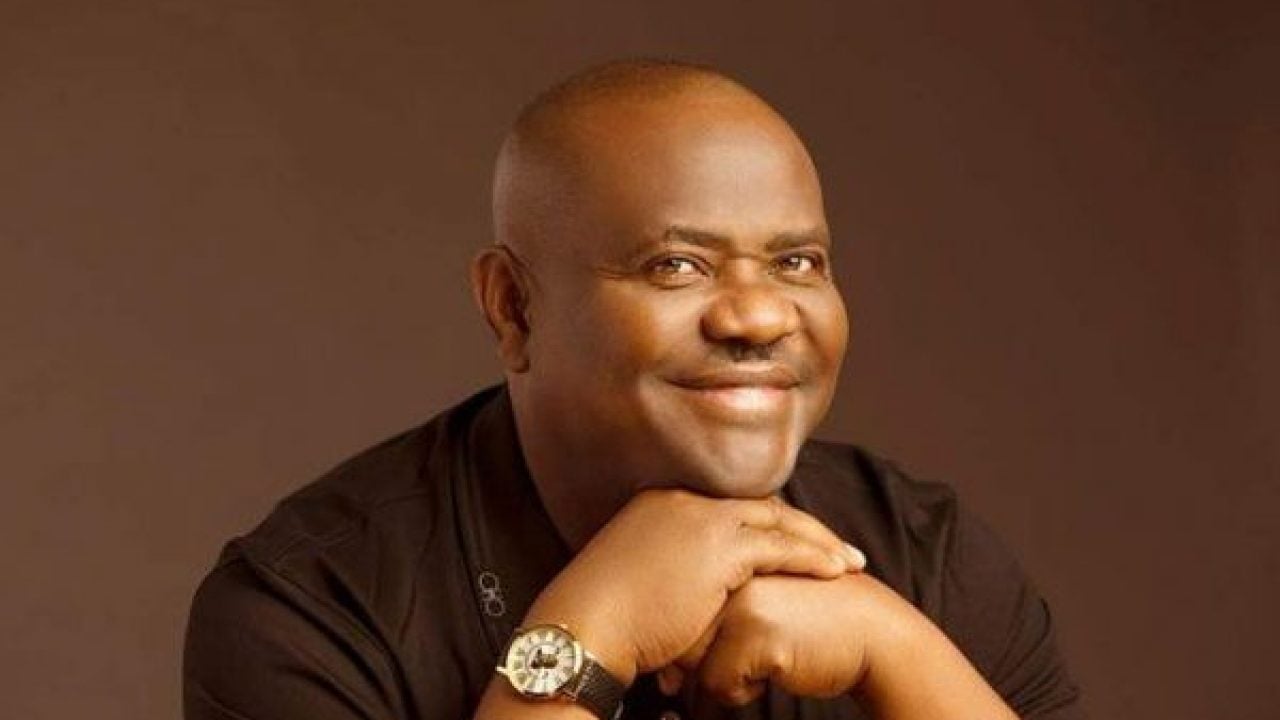