Moscow to treat new US sanctions as act of economic war

Moscow to treat new US sanctions as act of economic war

“All I can say is: if they ban banking operations or the use of any currency, we will call it a declaration of economic war,’’ he said during his visit to the far eastern Kamchatka Peninsula.

“And we’ll have to respond to it economically, politically or in any other way, if need be.

“Our American friends should make no mistake about it,’’ he added.

On Wednesday, the U.S. State Department announced a new round of sanctions against Russia over the latter’s alleged use of chemical weapons on former Russian spy, Sergei Skripal and his daughter, in the United Kingdom in March.
Moscow regards these sanctions as unfriendly moves harmful to the constructive atmosphere created after the recent summit between Russian President, Vladimir Putin and U.S. President, Donald Trump, the Kremlin said. 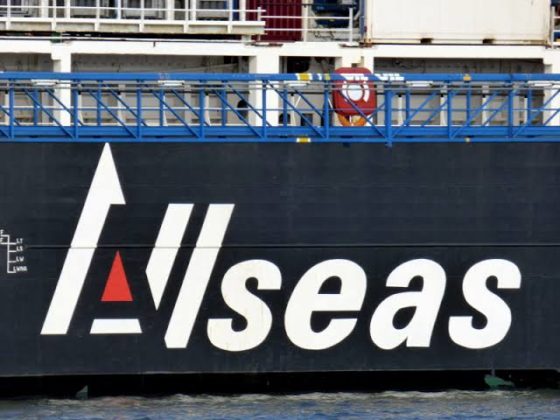 Iran unveils budget of ‘resistance’ against US sanctions

War: UK reacts as Iran fires missiles at US troops

US slams sanctions on vice president