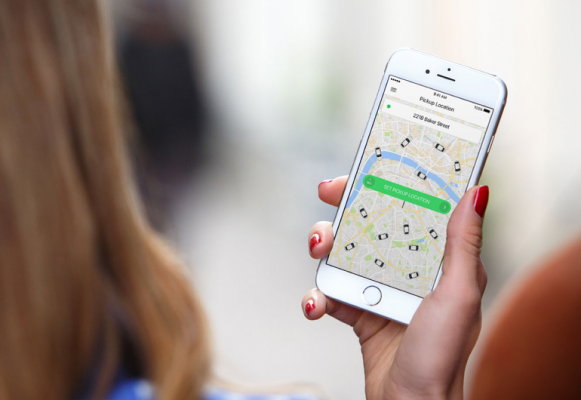 E-hailing taxi app, Taxify Nigeria, on Thursday pulled a driver off the road for allegedly confessing to sexually assaulting a drunk passenger.

Taxify made their intervention known via their Twitter handle, @taxifyng, when a Twitter user, Oreoluwa Fakorede shared the confession of a Taxify driver on his handle, @OreFakorede.

Fakorede tweeted, “A Taxify driver just confidently told me that he picked up an inebriated passenger and molested her sexually while she was under the influence. Apparently, the woman, riding in the front seat, was wearing a short skirt and her privates were exposed. “I fingered her,” he said.”

“Of course, there’s no proof. Of course, he’s blaming the woman’s ‘carefree’ behaviour for his criminality. It’s ridiculously easy to get away with abuse in a society that doesn’t respect people’s rights to their own bodies.”

He later revealed, “Taxify has reached out to me and I have given them all the information I have about the case. They’ve acted very sensibly by first pulling the driver off the road, then going ahead with a proper investigation. No one is playing with this, as it should be.”

Hello Oreoluwa, we thank you for bringing this to us. We are terribly concerned to learn about this; kindly DM us more details so we can address this right away 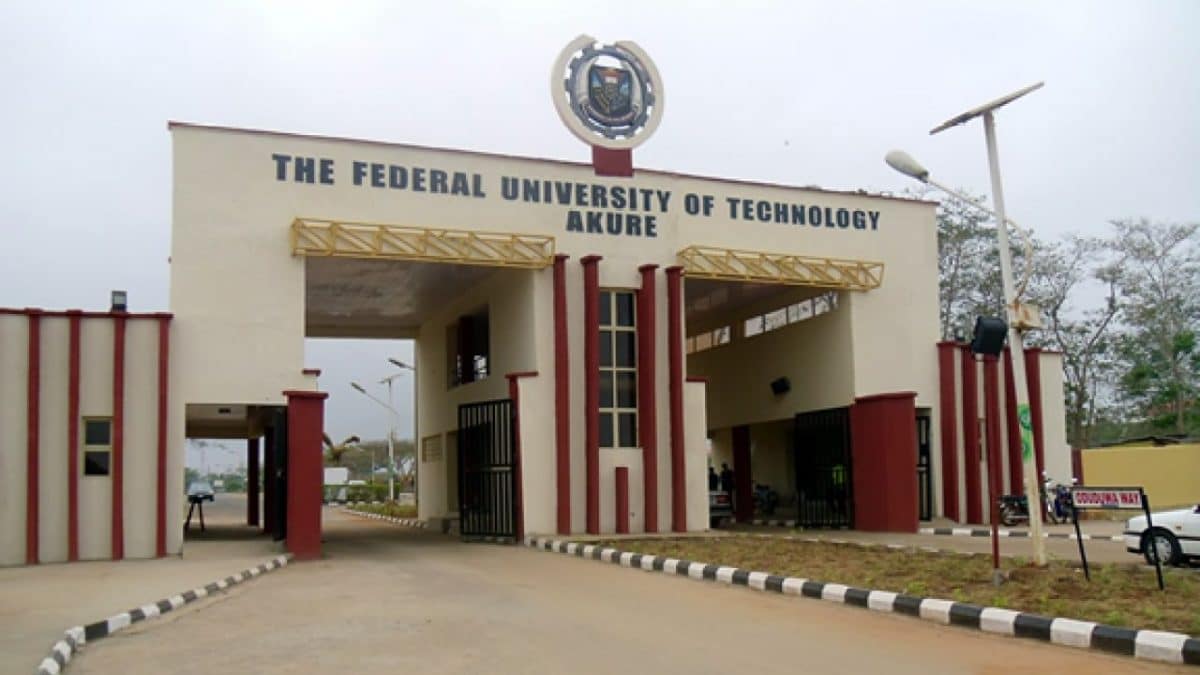 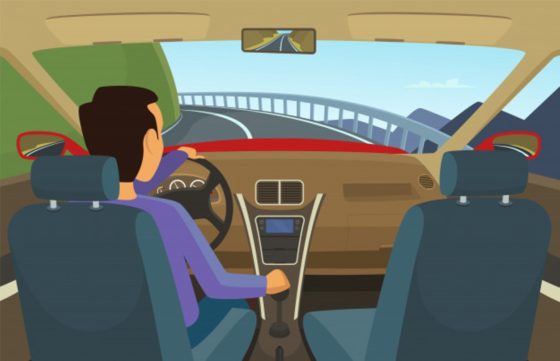