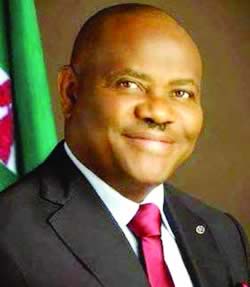 The Rivers State Governor, Nyesom Wike, on Tuesday, insisted that the Presidency and the All Progressives Congress had planted a presidential aspirant in the Peoples Democratic Party.

Wike also said that the entire leadership of the PDP in the state would decide on the presidential aspirant to support ahead of the party’s forthcoming primary.

He told newsmen at the Government House in Port Harcourt that he would never be blindfolded or misled; adding that he was aware of what the APC and the Presidency were doing to have an APC person emerge as the presidential candidate of the PDP.

The governor said, “But one thing you must take home is that I cannot be misled, I cannot be blindfolded; I know what’s going on. I know what the Presidency and the APC are doing to plant a presidential aspirant in the PDP.

“I have not even mentioned how a very senior official of a security agency in the country told me which of the candidates to support.

“You can imagine me as a governor and the head of a security agency would tell me to support one or two persons.

“Head of security agency who is in a government controlled by the APC; come on, you direct me on who to support for president?”

He stated that nobody would blindfold the people of Rivers State into supporting a presidential aspirant with compromised credentials.

Wike restated that some of the presidential aspirants were under the sponsorship of President Muhammadu Buhari.

He pointed out that the direction of Rivers delegates ahead of the PDP presidential primary would not be determined by one person.

“Who are we going to support? Where is the national survey? Who is more popular? This is how politics is played. I challenge any of the presidential aspirants from the North who has gone to other governors and they have given them campaign coordinators; I challenge them to mention if I have given them one name.”

The governor said that the decision on the presidential aspirant Rivers would support would not be determined by sentiments, but by the overriding interest of Rivers State.

He added, “Can anybody say I have met him one day to say support so, so, and so presidential aspirant? People have been coming here and I told them I will not, and I will never nominate anybody to be a liaison to any of the presidential aspirants. Not one person, I challenge them.

The governor restated that the plot by the APC Federal Government to use security agencies to rig elections in Rivers State in 2019 would fail.

Wike stated that he would have nothing to do with godfather politics, noting that after the end of his tenure in 2023, the people of Rivers State would collectively choose his successor.

He said, “I’m on record and my friends, my colleagues; they know me and I have told them. I am a student of history, mention who has survived it. 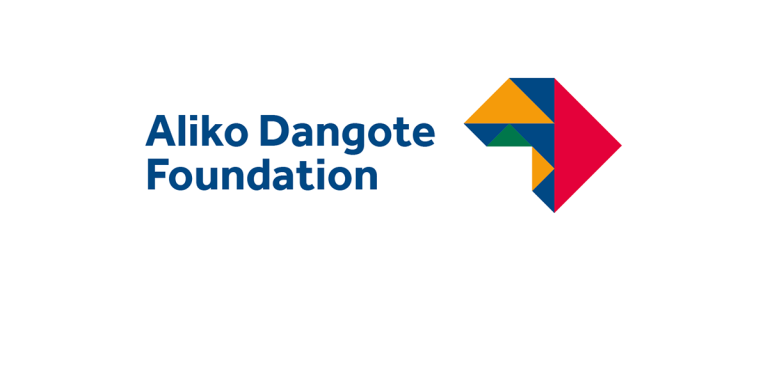