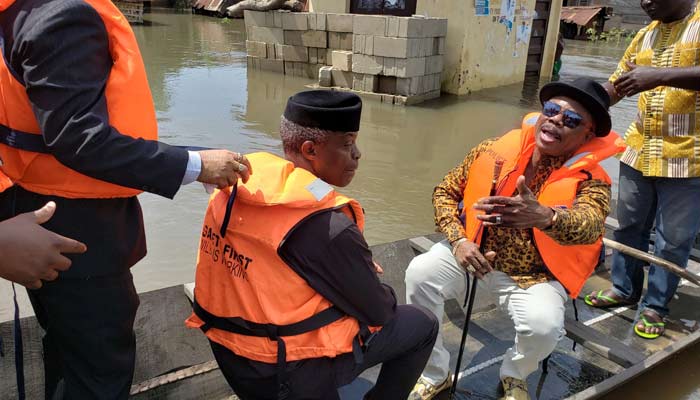 Mr Cyprian Agupugo, the Executive Director of the agency disclosed this in an interview with News Agency of Nigeria in Omor, Anambra.

Agupugo said that the major River in the area, Okpoto River, burst its banks, destroying the Ojagbo rice farm worth millions of naira.

According to him, some of the farmers took bank loans while others borrowed from relatives.

READ ALSO: Death of our students, others not cult-related – AAU

He, however, gave an assurance that the agency would assist the affected farmers.

He described the flood challenge as unfortunate but expressed the hope that the visit of Vice President Yemi Osinbajo and the Director-General of National Emergency Management Agency would bring succour to the affected communities.

Agupugo said that the level of flooding in the state at moment was beyond the SEMA.

He reiterated the call for people living in flood-prone areas to move to holding centres provided at various locations of the affected communities.

Anambra 2021: We’re yet to hear from Soludo — Anambra APGA boss