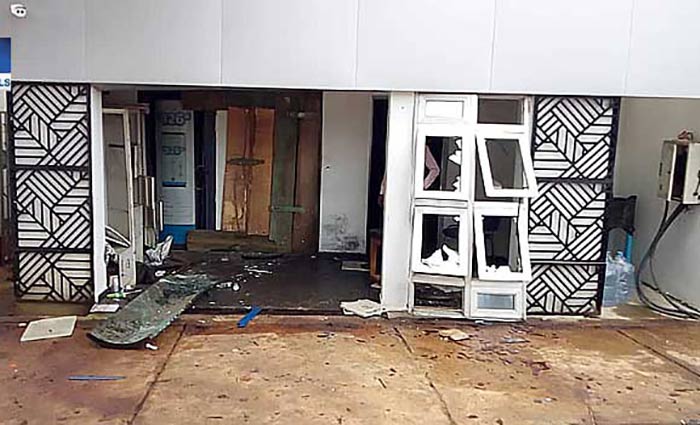 A bank robbery that occurred in Igede Ekiti, headquarters of the Irepodun/Ifelodun Local Government Area of Ekiti State, on Wednesday claimed two lives, while others sustained varying degrees of injury.

The News Agency of Nigeria reports that those who died in the incident were a bank official and a private security guard.

The state Police Public Relations Officer, DSP Caleb Ikechukwu, said the command had deployed more men in banks to forestall such incidents in the future.

NAN reports that the guard, who was shot in the head, died on the bank premises, while the injured worker died in a hospital.

The PPRO stated that the robbers had planned on escaping through Ilawe-Igede Road, but later drove into the bush and escaped into a thick forest between the two towns.

“There was exchange of gunshots between the robbers and our personnel. Our men tried their best to manage the situation.

“It is true that two persons were killed during the operation. The robbery was regrettable and the death of the two persons was painful.”

When NAN visited the bank, the doors and windows of the bank appeared to have been blown off with dynamite, while bloodstains were still visible. 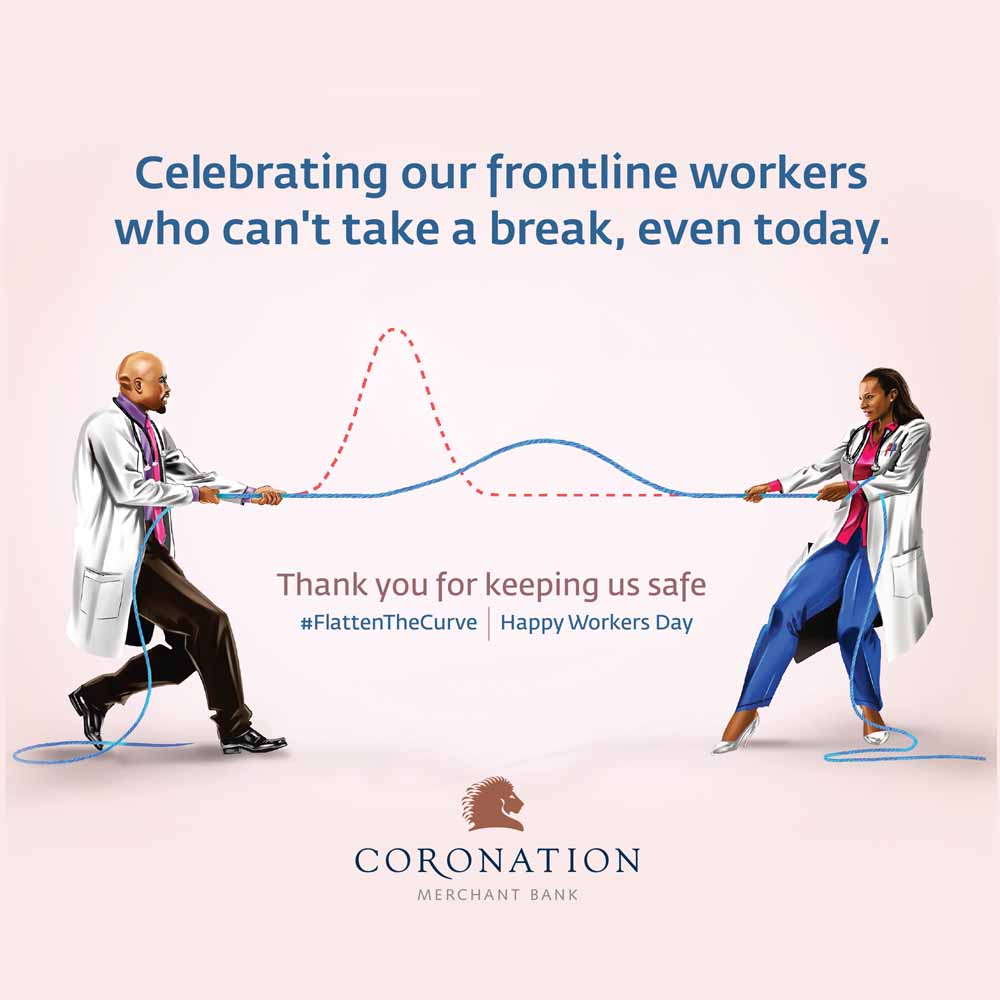 Happy Workers’ Day!!!from all of us at Coronation Merchant Bank