President Muhammadu Buhari has said the All Progressives Congress will use Akwa Ibom State as a launch pad to capture other South-South states.

The President added that the South-South states had much to benefit from the APC-led Federal Government than remaining in the opposition.

Buhari, who was represented by his Senior Special Assistant on National Assembly Matters (Senate), Senator Ita Enang, said this during a special solidarity rally held in support of the President and an APC governorship aspirant, Mr Nsima Ekere, in Uyo on Saturday.

He added that with Akwa Ibom at the forefront of entrenching the party into other states of the South-South, the region would witness a “massive turnaround” in infrastructure.

He said, “Akwa Ibom shall be the launching ground. From here, the APC shall launch to conquer Rivers, Bayelsa, Edo, Delta, Cross River and other states of the South.” 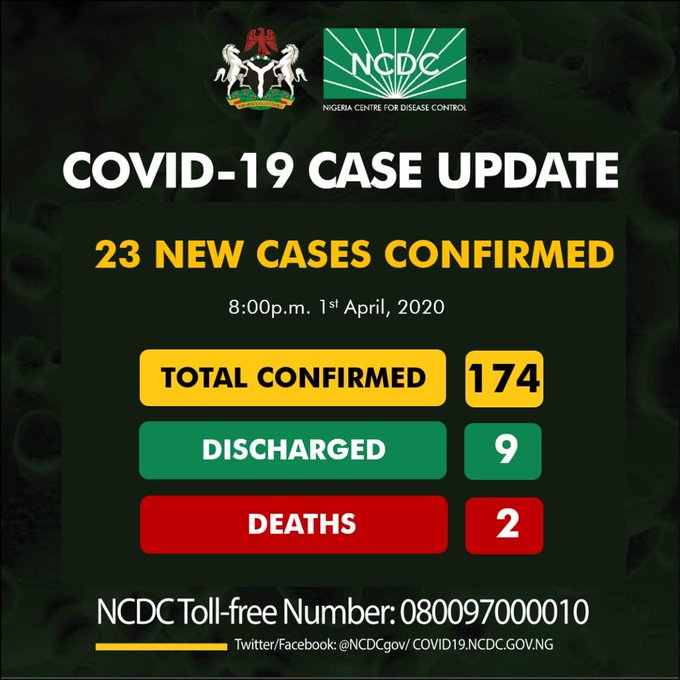 The rapist father in Akwa Ibom 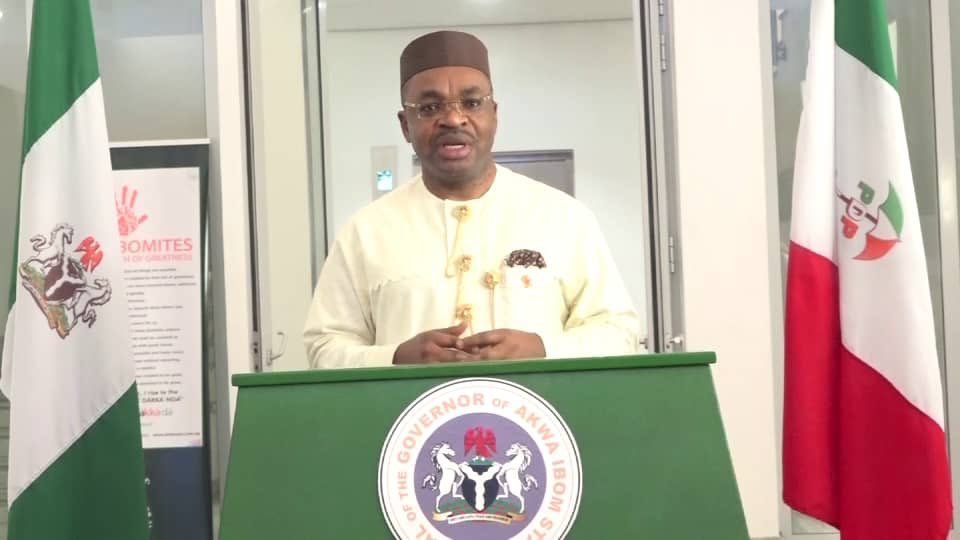