SOME students of the Obafemi Awolowo University (OAU), Ile Ife, have expressed worry over the large population of ceaseless migratory fruit bats, which had been living in various parts of the university community, including academic areas, for decades.

The university re-opens on Sunday, August 24.

Bats are one of the primary sources of contracting Ebola and the fruit bats are members of the Pteropodidae family of bats, which act as pollinators and seed dispersers and are said to be found in primary or maturing secondary forests.

One of the students, Sodiq Oyeleke, on Wednesday, captured the panic being expressed by his colleagues on the possible temporary shutdown of the school by the Federal Government, in an effort to stop the spread of Ebola.

In an article posted on www.oaupeeps.com, a news blog for students and alumni of the institution, entitled: â€œAnother OAU Shutdown Beckons: We May Return Home Soon,â€ he enjoined his colleagues to refrain from spreading rumour about the possibility of the school being shut again.

Before the article, students of the university had, on social media, expressed panic over the announcement of re-opening of the school, which was shut in July over protest on tuition fee hike.

â€œIf care is not taken, we will be sent home again, not by the school management but by the Federal Government because of Ebola. We have not resumed fully and students have started creating panic about Ebola on campus,â€ the article read in part.

But, reacting to the presence of bats in the institution, during a telephone conversation, on Wednesday, the Public Relations Officer (PRO) of the institution, Mr Abiodun Olanrewaju, said â€œthe bats on OAU campus have been there for decades,â€ adding that â€œdespite the large concentration of bats here, we have never experienced any outbreak of any disease over the years - much less Ebola.

â€œIf the bats here could transmit Ebola, then we would all have long been dead. If despite the large concentration of bats, the Ebola case in Nigeria was not discovered here, but in Lagos, why would we have that problem now?

â€œWe are all loco-parentis (surrogate parents) here ourselves. If we have any reason to believe that it is not safe for them (the students), why would we invite them to resume? Those fears are baseless. There is no cause for alarm.â€

On whether the insitution is considering cutting down the trees that harbour the bats, as a precautionary measure, Olanrewaju asked: â€œHow many trees do you want to cut down?â€ adding that â€œthere is no cause for alarm.â€

The authorities issued an alert to those within the premises of the institution to avoid â€œtouching, holding or eating bats,â€ as well as â€œavoid pathways through which they may come in contact with the faeces/droppings of the bats.â€

Meanwhile, in a press release signed by Olanrewaju, the Senate of the university had reconvened on Friday, August 15, to announce the re-opening of the institution.

The release, however, enjoined the students to face their studies and conduct themselves in manners that would not truncate the re-adjusted academic calendar.

Fire outbreak at INEC: No cause for alarm ― Okoye 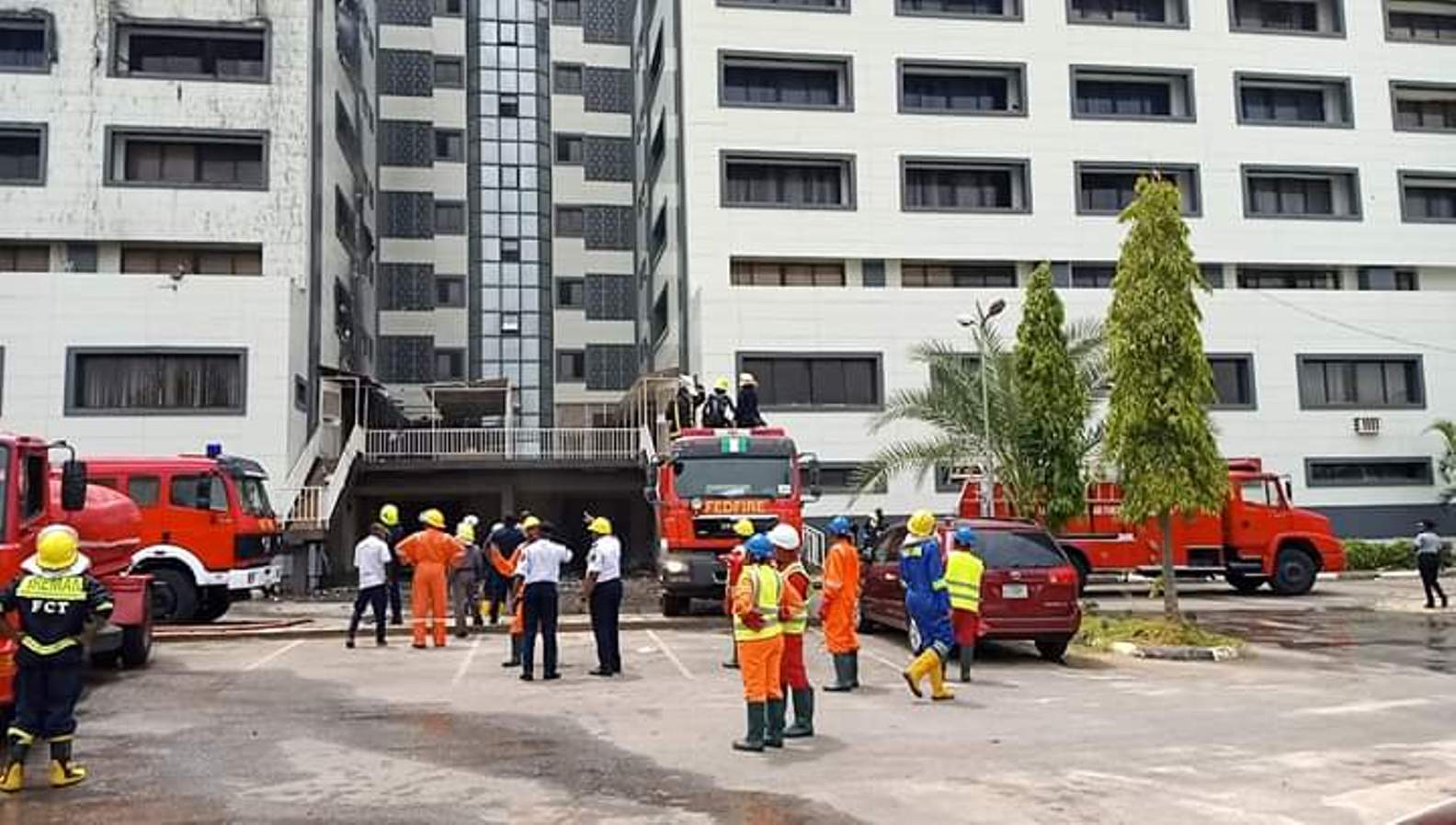 AGF Office Fire: ‘No Cause for Alarm’ — Senator Adeola

Covid-19: Fayemi self isolates, says no cause for alarm

Covid -19: Fayemi self isolate, says no cause for alarm