The Yoruba Progressive Youth Congress (YPYC), has warned the speaker of the House of Representatives, Yakubu Dogara to respect the limits of his constitutional boundaries and stop the veiled attempt to ridicule Vice President Yemi Osinbajo and the office of the Vice President of Nigeria.

National president of YPYC, Comrade Kola Salawu, who addressed a press conference said the recent probe of the National Emergency Management Agency, NEMA, by a House of Representatives ad hoc committee set up by Dogara is a clear case of a parliament trying to overstep its bounds and an attempt to bring down another prominent Yoruba son due to hate.

The group said the report of the Isa Ali led Ad Hoc Committee on Emergency Management and Disaster Preparedness released last week by the House which indicted the Vice President and called on the security agencies to further investigate him is the word form of insult on any serving public officer.

The YPYC, which says its core mandate is to defend the interest of Yorubas in public office said it cannot stomach a case of disrespect and insubordination clearly in breach of the Nigerian Constitution.

Salawu said:” For anybody, influenced by any sentiment to step out in vilification of the Vice President, Prof. Osinbajo in this brazen manner is directly courting the anger of Yoruba youths.

“It is a slap on the face of YPYC members, wherever they are domiciled in the world. Osinbajo is not a political orphan and Dogara should get the message straight.”

The committee report according to the YPYC struggled frantically to implicate Prof Osinbajo, who is the statutory chairman of NEMA’s Governing Board, over some perceived frauds in the management of the agency’s finances and baselessly faulted financial approvals by the board to the agency, which Prof Osinbajo is the Head and proceeded to directly indict the Vice President on what it said were unlawful approvals for projects that were not executed.

“The Reps Probe Panel by this submission directly indicted the Prof Osinbajo, with the unsubstantiated allegation of illegally approving N5.8 billion North East Intervention Fund. Sadly too, it claimed the fund was subsequently mismanaged by the National Emergency Management Agency (NEMA). We do not think, Speaker Dogara and his cohorts in the parliament embarked on a voyage of fantasy,” the group stated.

Salawu said while his group supports good governance, transparency and accountability in public office, it cannot tolerate the deliberate persecution of a renowned leader based on ethnic sentiments in the bid to blot the years of hard earned reputation and integrity in the guise of a probe.

“The entire Yoruba Progressive Youth Congress (YPYC) are astounded that a demeaning and publicized indictment on the Vice President in an official report of parliament never vacated the inherent doubts on the particulars of the item of his complicity.

“We hasten to say confidently that the report never proved NEMA’s Governing Board, chaired by Prof Osinbajo had no powers under the law establishing it, to approve emergency expenditures for the agency to the amount queried by the House. It has not disclosed how due process was allegedly abused or violated,” Salawu said.

The YPYC insisted that the report is tainted by procedural breaches, bias and lack of depth to arrive at its conclusions.

“We are not told whether the amount approved by the NEMA Governing Board exceeded their permissible limits under the law, which established it. The report only sent a bland cheque to the public and raised an alarm so loudly to tarnish his name .

“And quite damply, the report cladded in falsehood, only intimated of an alleged mismanagement of the funds. So, is the Vice President or members of the NEMA Governing Council in that capacity responsible for the administration of funds they approve?,” the group asked.

YPYC noted that when the report alleged there were monies missing to the tune of N33 billion, the committee meant a conviction of Prof. Osinbajo in public domain.

It said when the committee attempted, to summon the Vice President to explain the decision of the Governing Board in suspending the six serving directors implicated in the alleged N2.5 billion fraud, as requested by EFCC to enable thorough investigation, it became obvious there was something fishy.

“We alerted Nigerians of the constitution of this diversionary Reps adhoc committee to probe NEMA funds, which never concealed its character assassination mission. YPYC warned long before now that the committee is aimed at tarnishing the image of Professor Yemi Osinbajo, his stewardship and the fixation to offer him as a sacrificial lamb for the vermins in power.

“What propelled our initial skepticism of the job of the committee’s assignment was its unlawful usurpation of the duties of statutory investigation bodies. They transformed into investigators of financial crimes. But after the conclusion of its arrangee investigations, it still referred the cases to either EFCC or the ICPC to investigate what they have investigated. It does not make sense to us,” Salawu said. 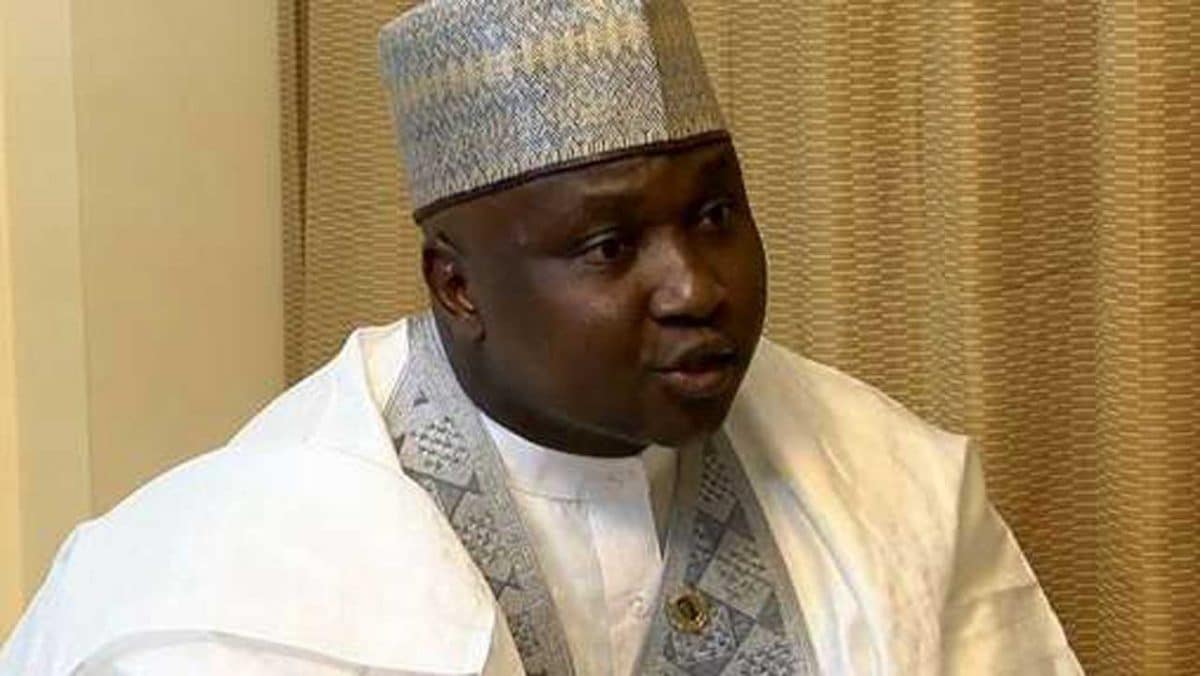 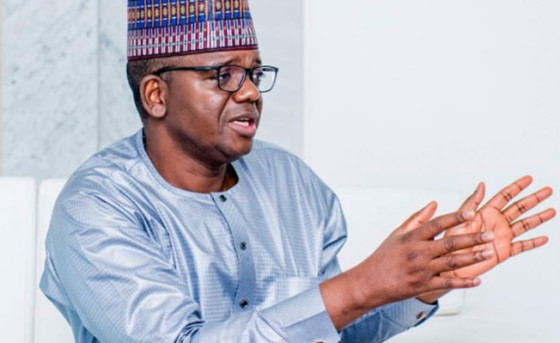 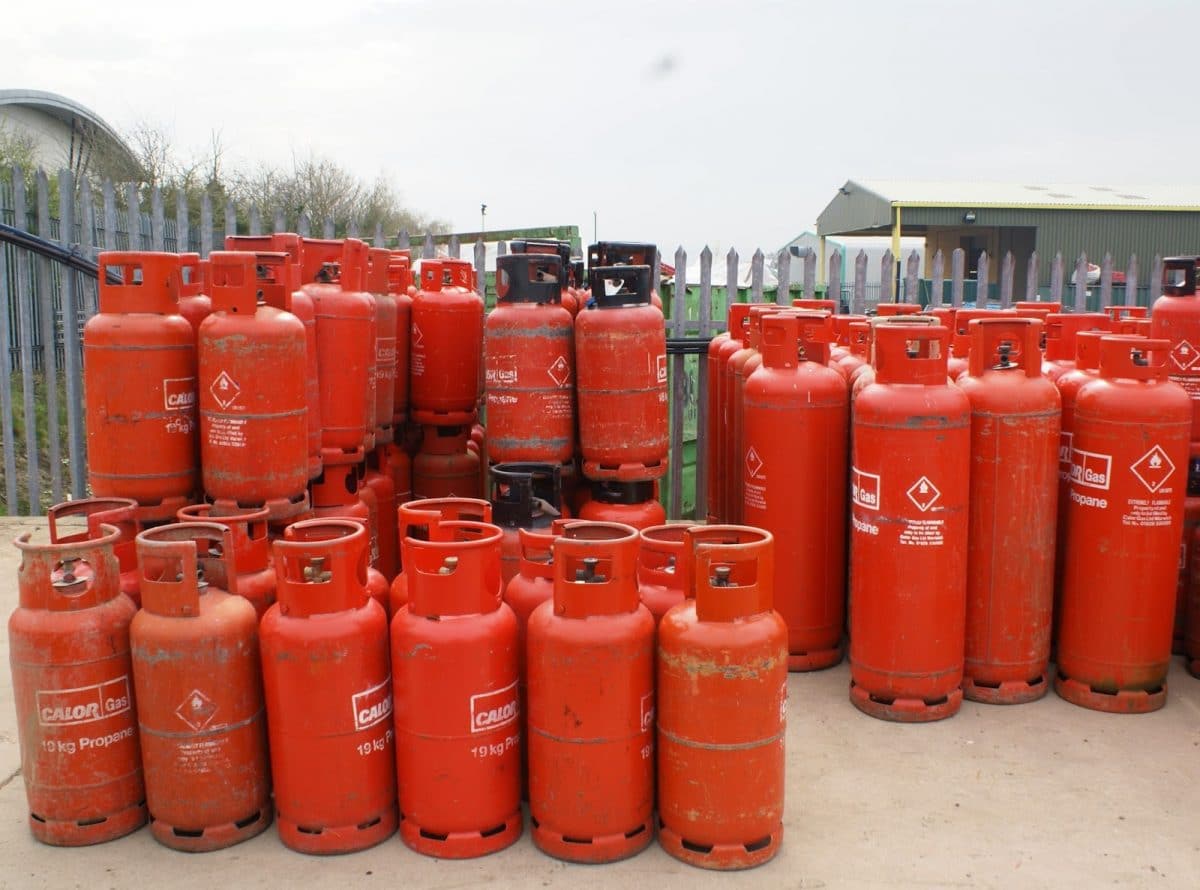