More facts emerge on why DSS is after Oshiomhole

More facts emerge on why DSS is after Oshiomhole

THE last may not have been heard on the recent drilling of the National Chairman of the ruling All Progressives Congress, APC, Comrade Adams Oshiomhole, as more facts are now emerging about his invitation by the Department of State Services, DSS, last week during which he ended up in spending over nine hours with the Operatives of the Services before reprieve finally came his way.

Top sources in the Presidency and the Services told Tribune Online in Abuja yesterday? that the former Governor of Edo State was invited to clear the air on the various petitions pending before the nation’s Secret Police against him which did not require consulting with any quarter s before carrying out such constitutional duties.
The sources revealed that the petitions and complaints against Comrade Oshiomhole went beyond the issues surrounding the just-concluded party’s primaries of the APC which produced the Candidates for the parties in all the elective offices in the forthcoming general elections ?as being speculated in the public since his encountered with operatives of the Services.
ALSO READ: 10 Nigerian women win big in 618 Bees competition
One of the Sources hinted that the Service was equally investigating him on a petition from a Cleric ? against him while he was the Governor of the Edo State which bothered on alleged massive corruption.
The source however clarified that the Services was fully aware of the Foreign trip of the APC boss and that he was being expected back to the DSS this week for further investigation.
“The man in question had earlier concluded all arrangements about his Foreign trip before his invitation ?by the Services and with his status in the Society, there is no reason for the Services to suggest that he would flee the country on mere allegations, mind you, ours is to investigate and to prosecute where necessary and we are not the Court or a Judge that will decide the case.
” We thank God, we gathered that the man is back in the country now, so, the investigation continues. Mind you, if the Services  had prevented him from his Foreign trip because of the allegations, the same people saying he fled the country now will turn around to be accusing the Services  of high handedness and infringing on his fundamental human rights, don’t forget, the Services  is a creation of the  law and the Services of yesteryears is different from the Services  of today.
“Also, that the person involved today is an APC top notcher goes to show that there is no one who is above the law or an untouchable individual except for someone covered by the law through immunity as contained in the constitution of the Federal Republic of Nigeria.
” Tomorrow if the person belongs to other political Parties, the Services will surely go after such a person, that is exactly what the Service is trying to prove, we don’t want to know whether or not you belong to party A or party B, the law is blind and firm, it has no respect for anyone, the job must be done accordingly to make the country a better place for all and sundry.”
?However, efforts to speak with the spokesperson of the Services. ?Mr Peter Afunaya?, proved abortive as all phone calls to him were unanswered as at the Press time but another short in the Services confirmed the development under anonymity, assuring that thorough investigation on the matter was still in progress.

The post More facts emerge on why DSS is after Oshiomhole  appeared first on Tribune.

Why Sowore is still in our custody ― DSS Spokesperson 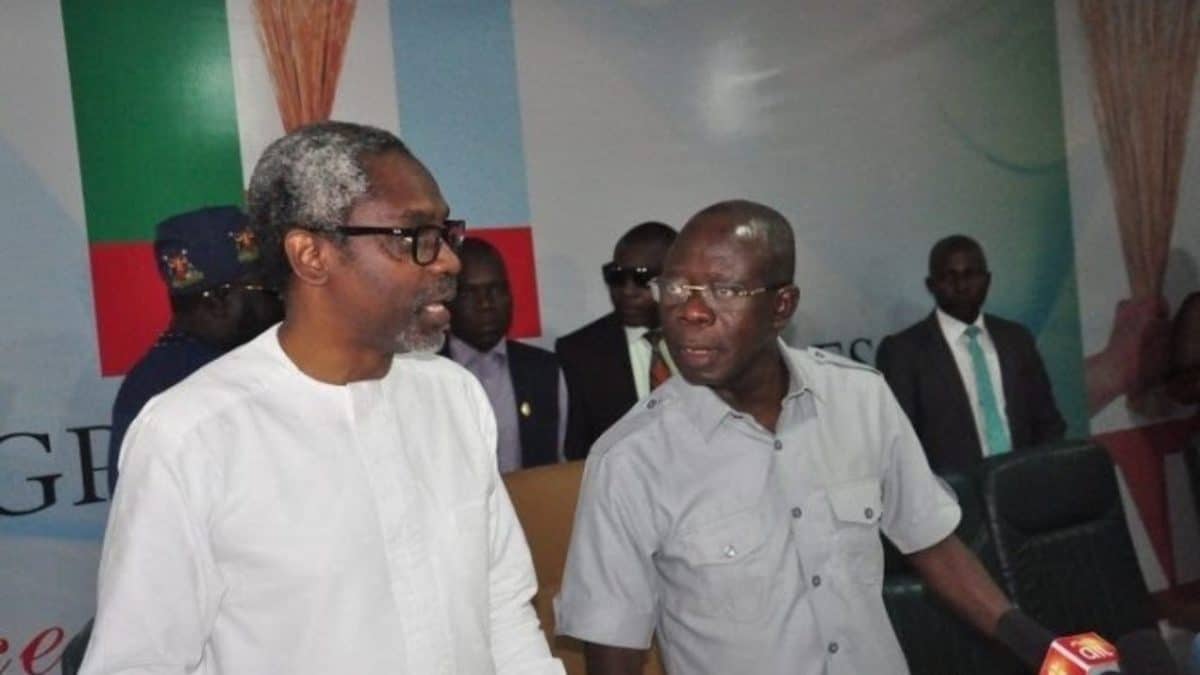 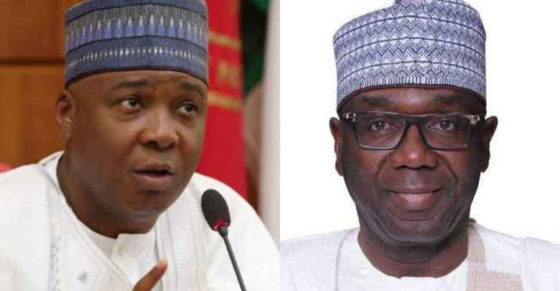 Demolition of “Ile-Arugbo” Facts as battleline is drawn 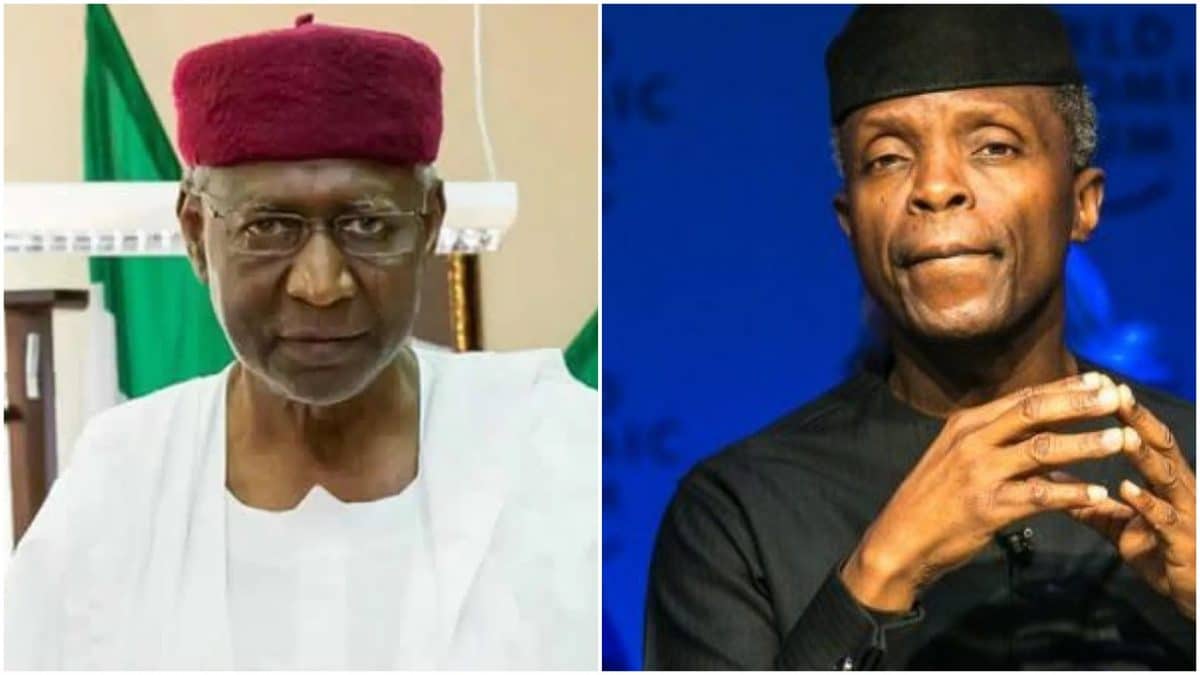 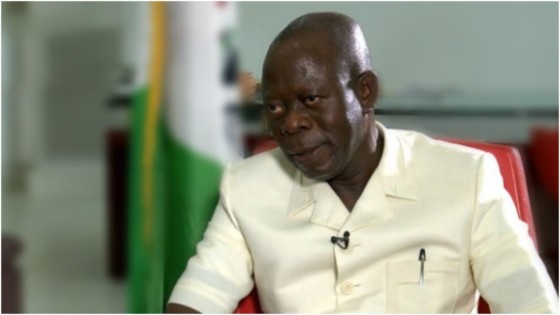 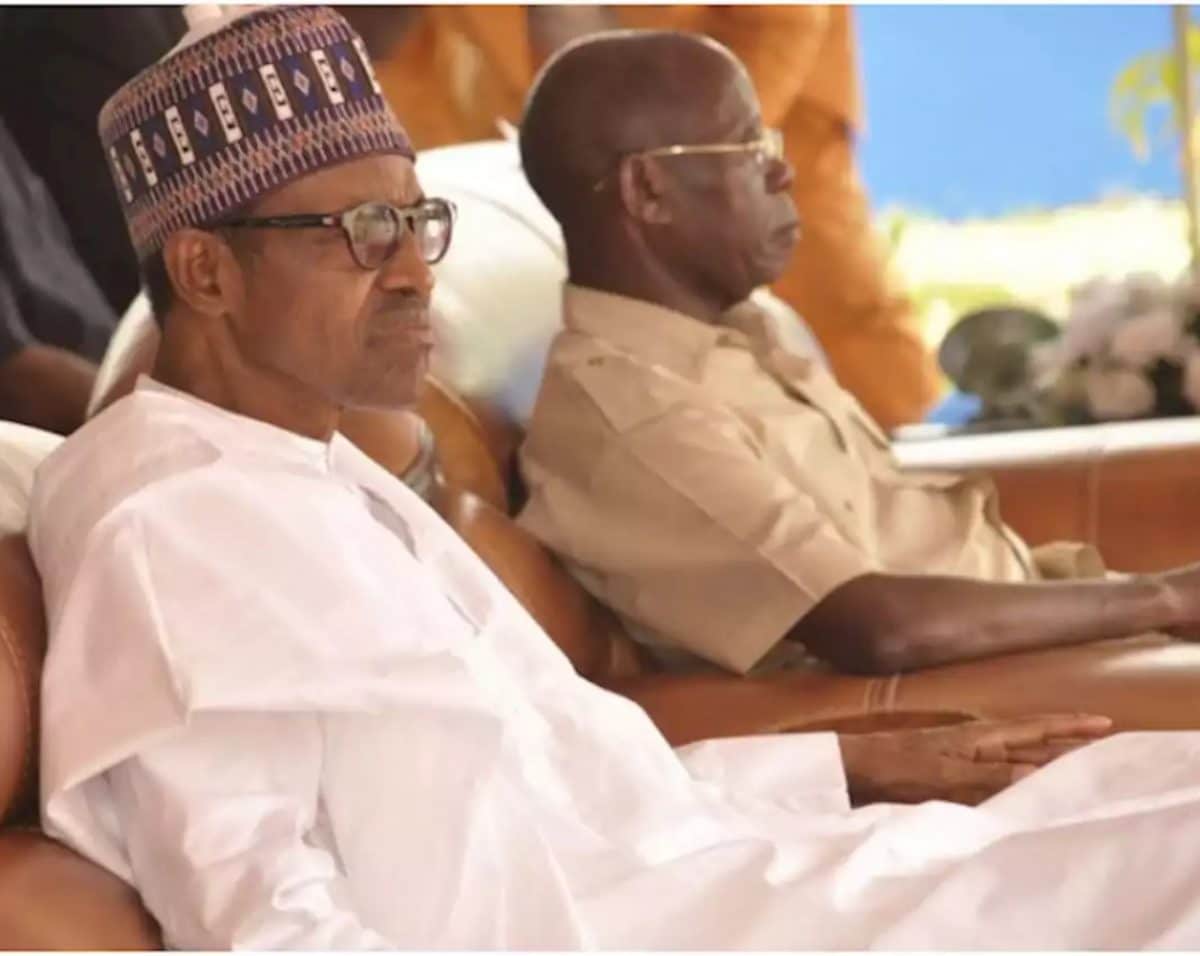