The International Institute of Tropical Agriculture (IITA), has entered into a partnership with the government of Sudan on cassava transformation through the signing of a Memorandum of Understanding (MoU).

As contained in a press statement by the IITA, The MoU was signed when a presidential delegation from Sudan paid a familiarisation visit to IITA in a bid to exchange ideas and explore areas for collaboration with IITA on cassava transformation.

Speaking on the MoU, the Director General of IITA, Dr Nteranya Sanginga, said that the collaboration between the Institute and Sudan would put smiles on the faces of farmers in the northern African country.

According to Sanginga:”ITTA is ready to expand into Sudan with a strengthened diversified portfolio to contribute to improved livelihoods and incomes for small-scale farmers in the country.”

In his remarks, Head of Sudan delegation, Professor Ahmed Suliman, explained that the country desired to become a cassava growing nation for the sole purpose of converting the root crop to cassava flour that would replace wheat in baking.

“Our Presidency is very much interested in supporting the inclusion of High Quality Cassava Flour in bread and other forms of confectionery as part of efforts to improve food security and the livelihoods of farmers in the country.

“On that note, I would initiate the immediate development of a MoU with IITA to serve as a guide to common interests between the two institutions.” He said.

On his part, IITA Director for Development & Delivery Dr Alfred Dixon, who commended Sudan on the move noted that cassava as the third-largest crop in the tropics, is a major staple food in sub-Saharan Africa, providing a basic staple for over half a billion people.

The collaboration between Sudan and IITA is aimed at reducing the importation of wheat and saving the country’s foreign exchange.

It is also part of a broader decision that would facilitate the introduction of improved cassava varieties to Sudan. 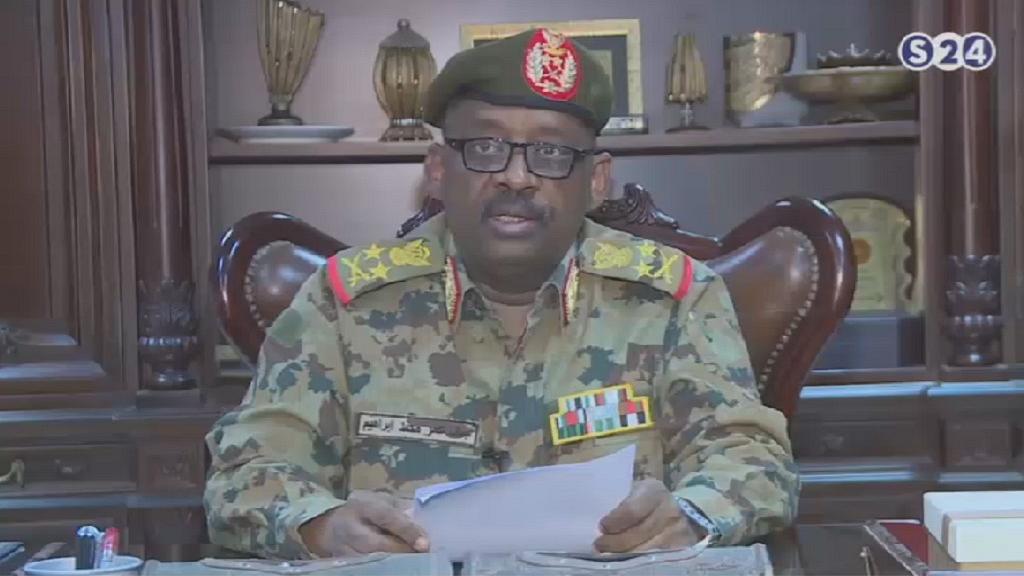