About three children who are siblings were killed in a fire outbreak at Ugwuagba-Obosi in Idemili North LGA of Anambra State on Thursday afternoon.
Tribune Online gathered that the fire outbreak started at about 2:15 pm in two short containers used as shop and apartment along High Tension School Road, Ugwuagba-Obosi in Idemili North LGA of Anambra State.
The State Police Public Relation Officer PPRO, SP Haruna Mohammed, who confirmed the incident in a press statement in Awka, the Anambra State capital said the owner of affected containers one Blessing Nwafor ‘f’ who was not around at the time of incident reportedly left three of her Children namely Chimierie Nwafor ‘m’ aged 5yrs, Onyedika Nwafor ‘m’ aged 4yrs and Esther Nwafor ‘f’ aged 3yrs inside the container and they were all burnt beyond recognition.

According to him, Police Patrol team attached to Awada Division led by the DPO CSP Tony Adeyi rushed to the scene, cordon off the area and removed the charred remains of the victims to Bex Hospital mortuary for autopsy after they were certified dead by a Medical Doctor.
The PPRO said, the cause of the fire is not yet known but the case is under investigation to ascertain circumstances surrounding the incident. 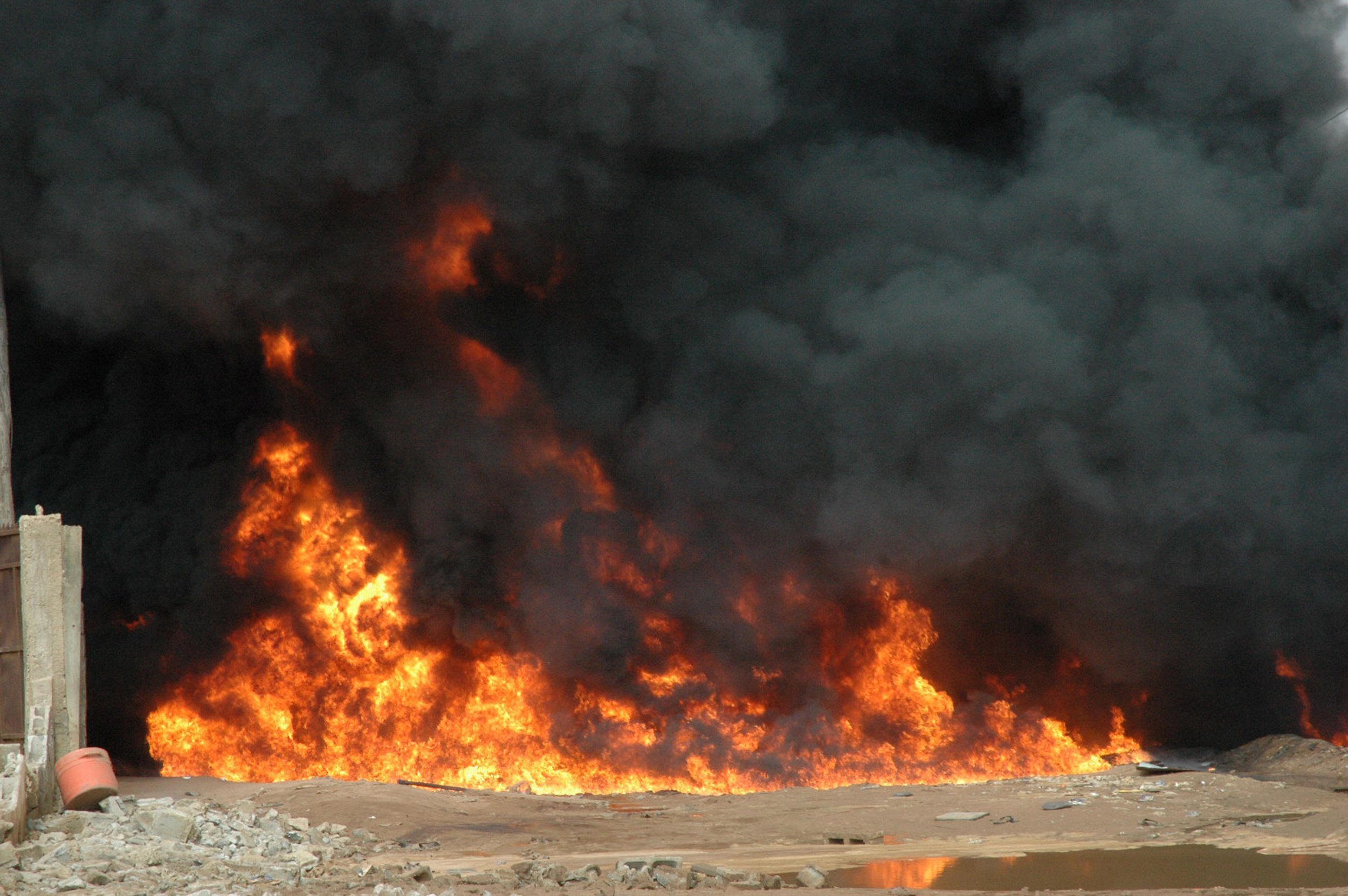 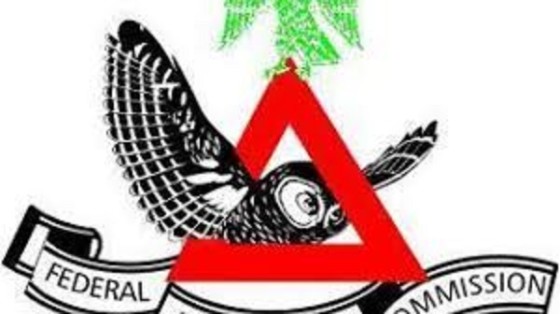 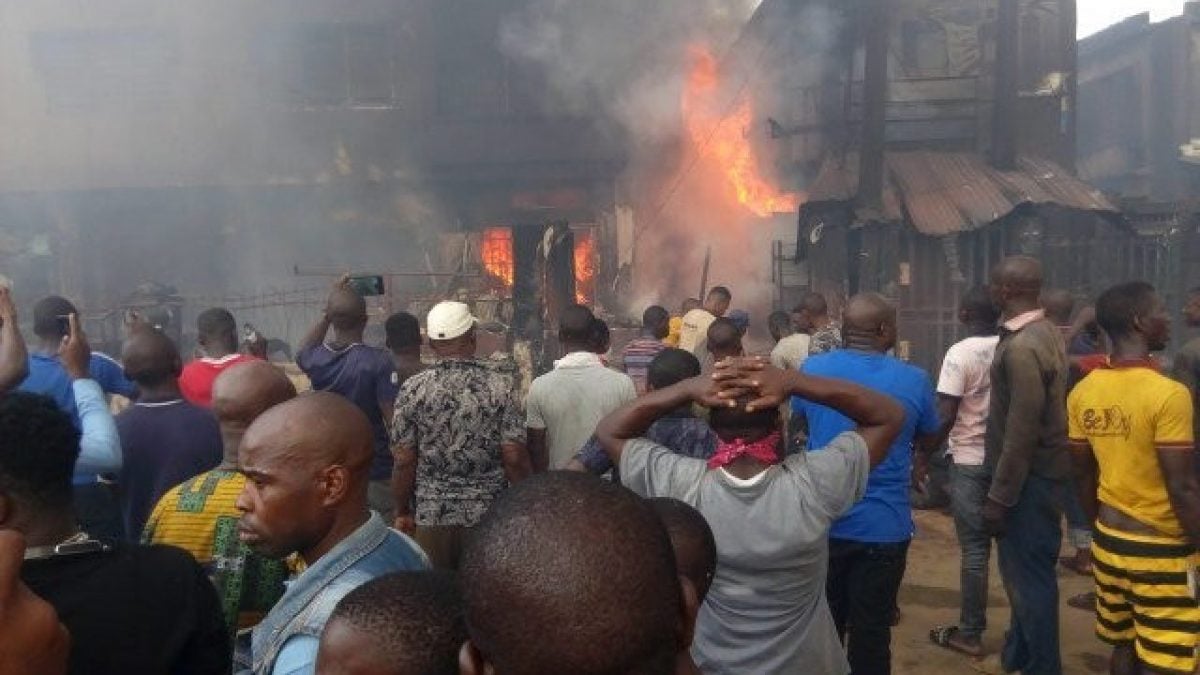