All Progressives Congress (APC) aspirant for the Ekiti North senatorial ticket in the coming elections, Sir Kayode Otitoju, has vowed to carry on with his lawsuit against the party and its candidate in the election, Senator Olu Adetumbi, saying “the court will have to say I am wrong before I let go.”

Otitoju, who hosted his ward coordinators in the party’s controversial primary elections held on October 6, 2018, insisted that there were no elections on the day in Ekiti North district and that he would not give in to the alleged cheating by the party until the court decided on it.

The APC chief explained to his supporters from the five local governments in Ekiti North, who were also the party’s ward chairmen until after the governorship election of July 2018, that he had documents from the Independent National Electoral Commission (INEC) to prove that primary elections did not hold in the district and that they should not despair.

However, Otitoju charged them to still remain in the APC and work for the party in the coming general election, contending that “it’s our party we are voting for, not individuals, and we can only lay claim to anything if we ensure that we win all the available positions.”

According to him, the former ward chairmen worked hard for the victory the party recorded in July 2018, saying “you must remain that hardworking and overlook the personal setback of the primaries, because while we seek a redress, we must not act contrary to the desire of the party to win the general election, which is of better benefit.”

On their removal from office as chairmen, he pleaded that they should “try to understand Governor Kayode Fayemi and forgive him because he is a good man who means well for the overall interest of all of us and our party.”

The Odo Oro APC chief said: “I went to court because I hate cheating. We are not sure what the court would decide, but we must be hopeful and work for the party. The court might even say we should conduct another primary election. Court will have to decide before I let go.”

The senatorial aspirant noted that “when parties or anybody else allow things to get to get to the court. It means that you’re going all the way because there are many levels of mediation at the party. Because they didn’t do anything, that’s why we decided to seek redress in the court. And when something is in court, you allow the court to decide.”

He, however, said “though I’m in court, I don’t want that to jeopardize the chances of my party. That’s why I called all my leaders and ward chairmen in Ekiti North, 56 of them from the five local governments to tell them that they should work for the party not minding who is given the ticket. Let the party win. Even when the court rules and decides that I’m the candidate that’s when I will now have something to take back. But if you don’t work for the party, everybody loses.”

The coordinator of the former Ekiti North APC ward chairmen, Mr Tayo Oloruntegbe, commended Otitoju for “looking back, remembering our efforts and coming to say thank you,” saying  “he is reliable and welcome his advice and suggestions.”

Ekiti North APC primary elections held on October 6, 2018, has been mired in controversy with aspirants such as Mr Bimbo Owolabi and Mr Olufemi George Fakiyesi, crying foul and that there were neither direct nor indirect primaries in the district.

But the APC, on October 9, denied the allegations through its publicity secretary, Mr Ade Ajayi, contending that contrary to the contention of the aspirants, “credible primaries were held to select the House of Representatives and senatorial candidates.” 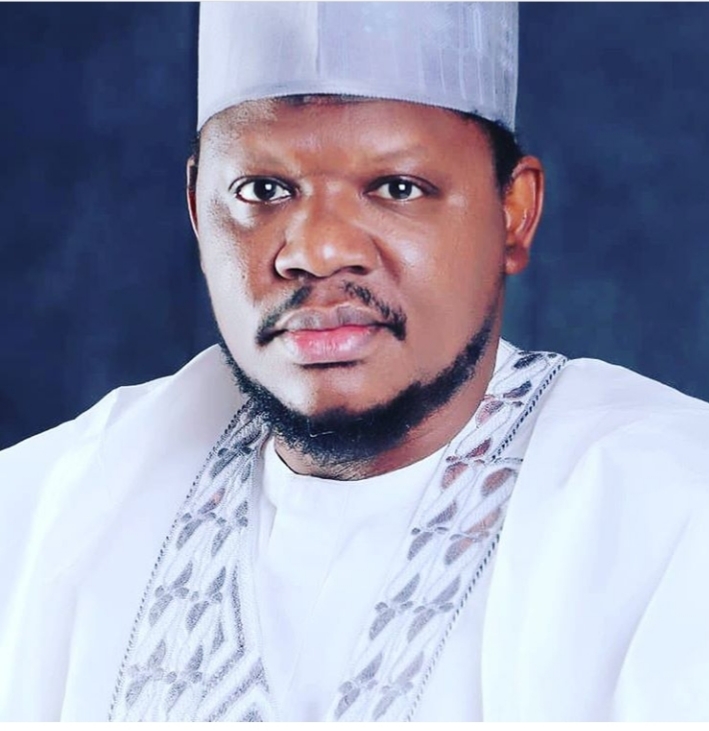 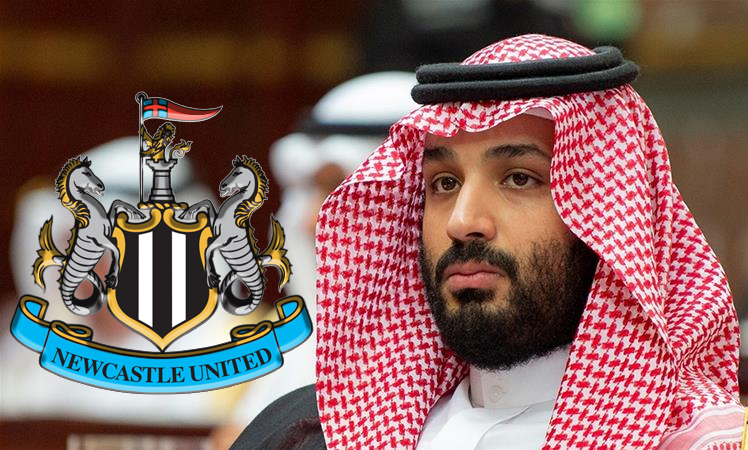