;
Latest News
Home » Tribune » Thu 14th Mar, 2019 » Obasanjo to Seyi Makinde: Run a govt that’ll make Oyo people ask, where have you been all these years

Obasanjo to Seyi Makinde: Run a govt that’ll make Oyo people ask, where have you been all these years

Obasanjo to Seyi Makinde: Run a govt that’ll make Oyo people ask, where have you been all these years

Makinde’s visit to Obasanjo was said to have been facilitated by the former Deputy Chairman (South) of the People’s Democratic Party (PDP), Chief Olabode George.

He was in company with his deputy governor-elect, Akeem Ademola, the Oyo state chairman of PDP, Kunmi Mustapha, Bose Adedibu, Lagos State PDP chairman, Dominic Agboola among others.

Obasanjo according to a statement by his media aide,  Kehinde Akinyemi, said Makinde was advised to shun any act of corruption in his administration, asking him to practice democracy at its best.

The former President said that the new governor-elect has a lot to do to improve the status of the capital of the old Western Region, even as he called on the people to further support him in the onerous task ahead.

“Be transparent and embark on developmental projects, which would be a delight to the people of Oyo state. Please, run a government that will be making them to ask, where have this type of government been all these years in Oyo State.

Obasanjo called for co-operation between the governor, his deputy and the other members of the team, saying, “where there is misunderstanding, call yourselves together and make peace in the overall interest of Oyo state.

“He cannot do it alone and since you have supported him now, you should continue to be together. You should be mindful that Oyo people are fearless and they don’t mind, whose ox is gored, that is why you are there now.”

He promised to support the new government and be available anytime his attention is needed.

Makinde responding, appreciated Obasanjo and promised to seek for his support and tap from his wisdom.

He said Oyo State was in a bad state and gave assurance that his administration would hit the ground running as soon as he resumes duty.

“Oyo is in a bad shape, and as such we are taking what Baba had told us with all vigour by going to work immediately.

“He had warned against corruption and transparency. We are very much aware of this too. With God, Oyo State will never be the same again. This is the type of visit that will give us the needed tonic to forge ahead positively in Oyo State.”

He was said to have spent less than an hour with his former boss while the reason for his visit was unknown.

Tribune Online gathered from a source privy to the meeting that Atiku left for the mosque before leaving Obasanjo’s house and also observed his lunch before departure.

The source said, “Alhaji Atiku Abubakar was here on a private visit to see Baba. He did not spend up to an hour. We do not have details of the meeting because he was here all alone.

“He later observed Muslim prayers at the presidential library mosque and, thereafter, had his lunch with his host. No one has the details of the meeting.”

The post Obasanjo to Seyi Makinde: Run a govt that’ll make Oyo people ask, where have you been all these years  appeared first on Tribune Online. 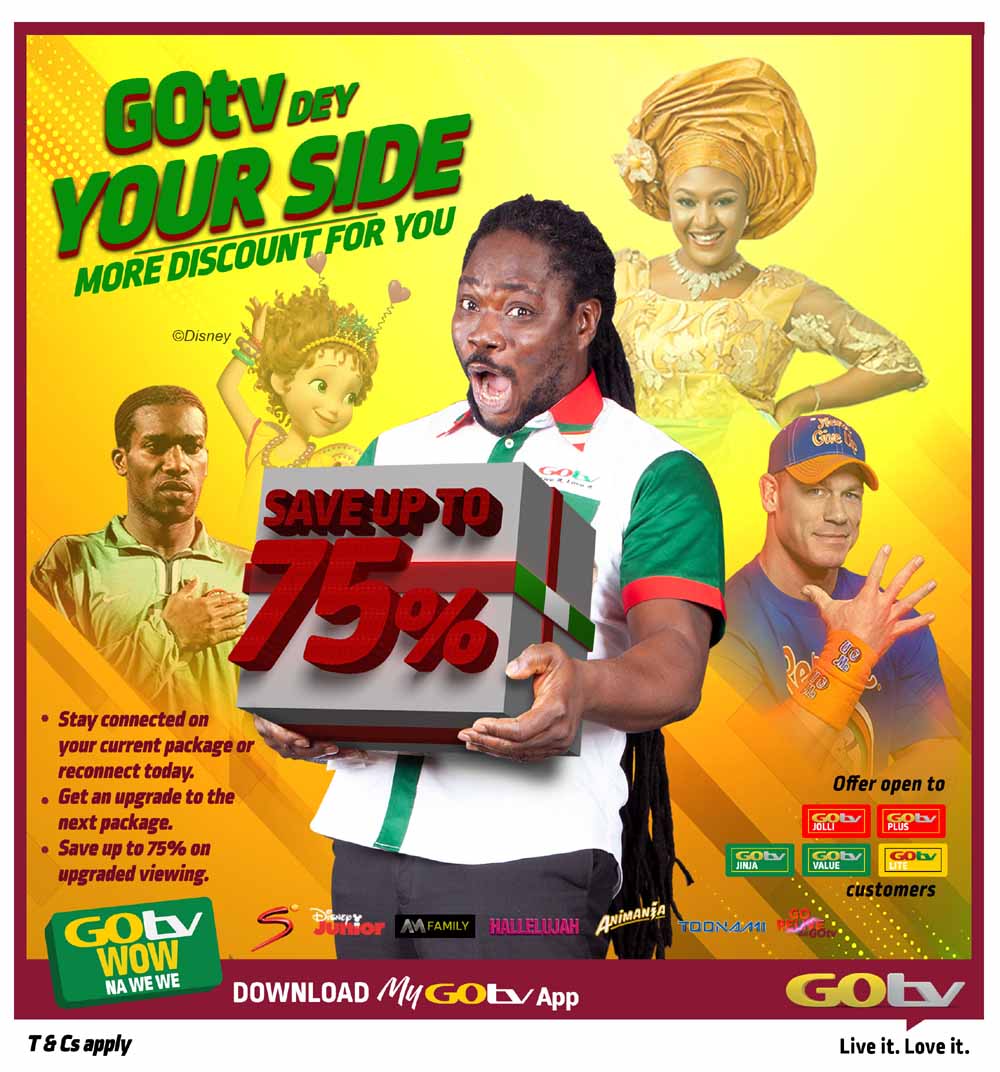 GOtv: There For You With A Discount

Have you been spending quality time with your partner?

We have checked all cemeteries, there are no mass deaths in Sokoto ― Tambuwal

VIDEO: Do you think there should be a total lockdown in Nigeria?

Coronavirus: ‘Over 100 people have been tested in Nasarawa’ – Gov Sule

COVID-19: There will be no total lockdown during distribution of palliatives in Oyo – Makinde

A Climate Action Wake-up Call for All African Leaders