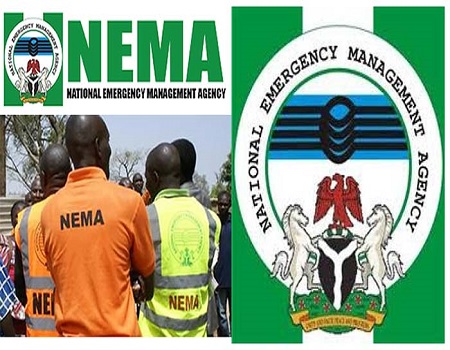 Mr Abdulkadir Ibrahim, the Information Officer, NEMA’s Northeast Zonal office, made the disclosure in a statement in Maiduguri on Tuesday.

He said the affected families were evacuated by the military in furtherance of the ongoing clearance operations against the Boko Haram insurgents.

Ibrahim, who did not give details on the numbers of the affected persons, stated that they were evacuated to Bakassi Internally Displaced Persons (IDPs) camp, Maiduguri.

He said the agency, in collaboration with other humanitarian organisations and stakeholders, had mobilised resources to support the displaced persons.

“Residents of Jakana community in Konduga Local Government Area, located on Maiduguri – Damaturu Highway, have been evacuated by the military,’’ Ibrahim said in the statement.

He said the displaced persons were evacuated to Maiduguri for their safety in view of the ongoing operations to flush out insurgents in the area.

‘‘Camp’s officials consisting of various stakeholders in humanitarian response are mobilising resources to cater for their basic needs after registration and profiling,” he said.

NEMA coordinator in Borno is dead

Kano to evacuate Almajiri children to states of origin