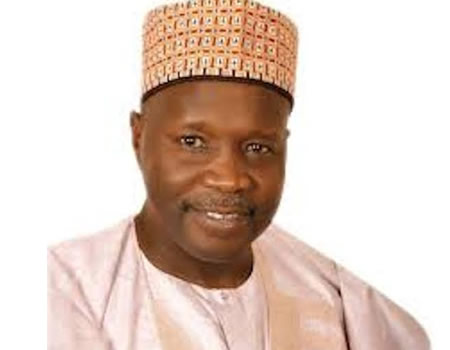 Gombe State Governor-elect, Alhaji Muhammadu Inuwa Yahaya has commiserated with the Christian community in the state over the alleged Killings of some members of the Boys’ Brigade (BB) by a reckless personnel of the Nigerian Security and Civil Defence Corps.
In a press statement signed by Zubair Muhammad Umar, Director-General Office of the Governor-elect and issued to Journalists in Gombe late Monday evening, Inuwa Yahaya who said the event was painful and unfortunate described the death of the young persons as a great loss not only to their families and the Christian community but to Gombe state in general.
While condoling the families of the victims and the Christian Community, the Governor-elect prayed for the quick recovery of the injured ones and appealed to all residents of the state to maintain calm, exercise restraint and remain law abiding.

This is even as he called on the security agencies and relevant authorities to carry out a thorough investigation into the incident with a view to restoring normalcy and forestalling future occurrence. 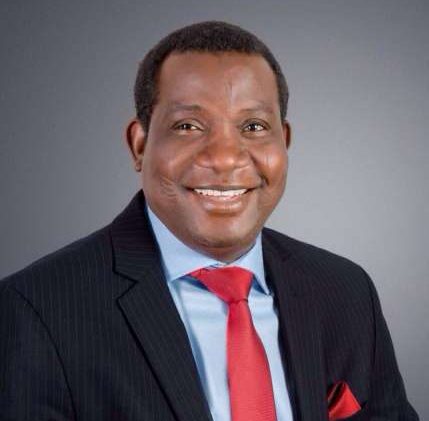 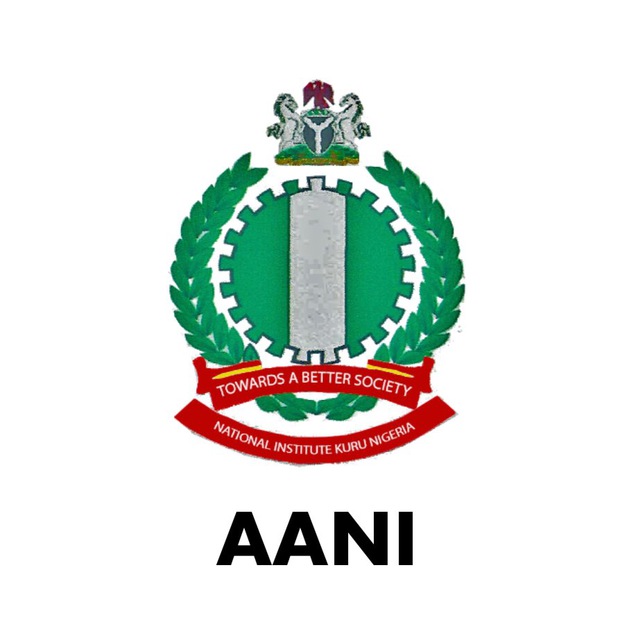 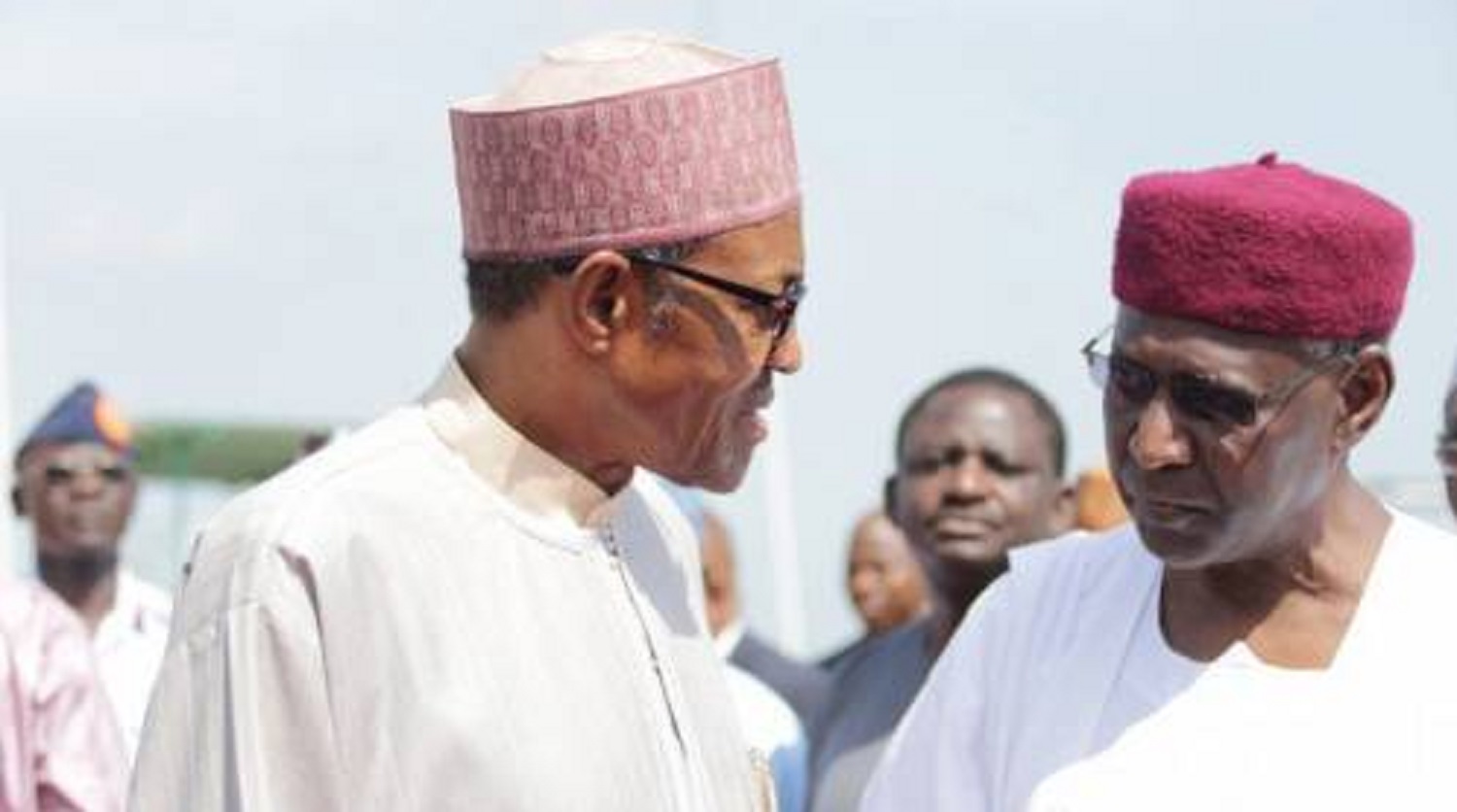