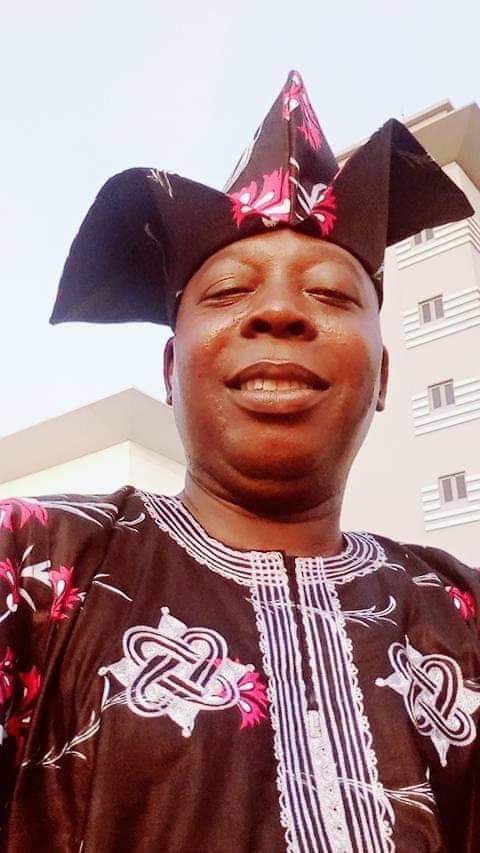 Waheed Adekola,popularly known as Ege, the band captain, of Ibadan-based ace musician, Dr Yinka Ayefele, is dead.
According to a reliable source, he died on Friday morning after he complained of body pains when the band returned from an outing last weekend.
Since then, he had remained indoors, apparently, undergoing treatment.
The news of Ege’s death came as a shock to the musical band currently out of Ibadan, the Oyo State capital, for an outing.
As of the time of filing this report, most members of the group are yet to be officially informed. 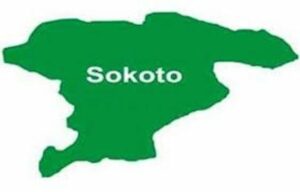 Sokoto Commissioner for Land and Housing is dead 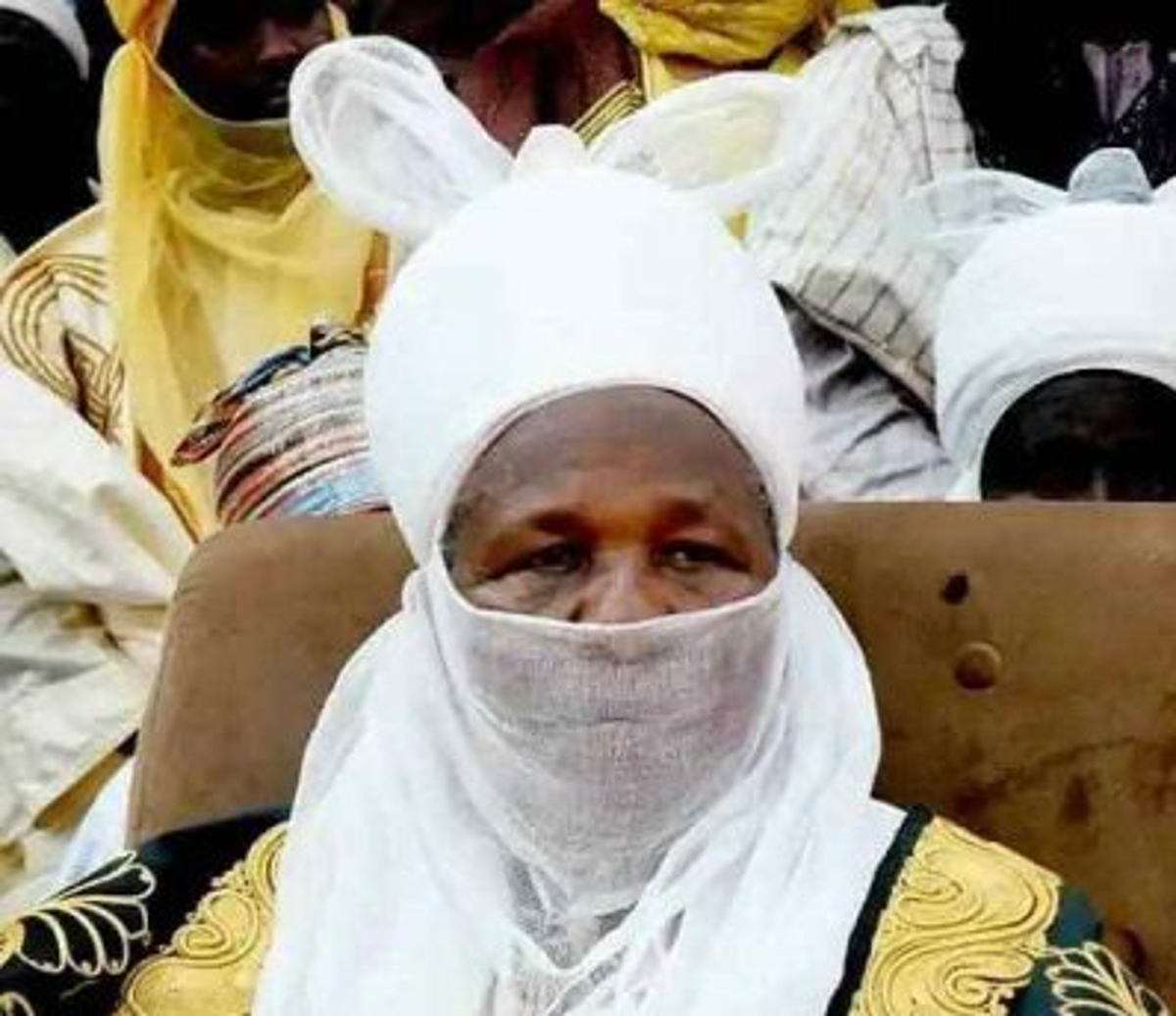 Breaking: Emir of Rano is dead