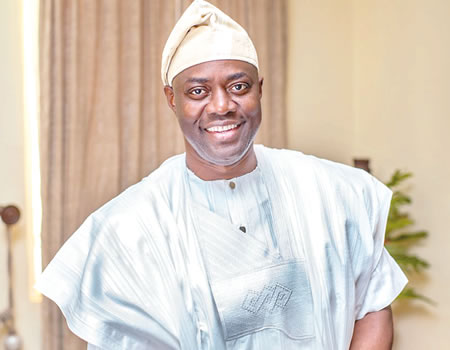 A sociopolitical group known as Movement for Better Society Group has called on the Oyo state governor-elect, Seyi Makinde, to be wary of his association with the former factional chairman of the National Road Transport Workers (NURTW), Alhaji Mukaila Lamidi a.k.a Auxiliary.

The group, in a statement jointly signed by its chairman and secretary, Adedotun Olajumoke and Abdulmalik Ibidapo, respectively, a copy of which was made available to the Nigerian Tribune on Sunday, urged Makinde to try as much as possible to do away with individuals with blemished record such as Lamidi, whose antecedents in causing breach of public peace are not only well documented but also verifiable.

It noted that Mukaila Lamidi was spotted at a popular church in Ibadan, Living Spring Chapel International, where Makinde, had gone for a special thanksgiving service. This development the group said thrown members of the church into panic considering the kind of individual Lamidi is known for.

“We are using this medium to call on our amiable governor-elect to take necessary precaution by getting rid of individuals capable of portraying him as harbouring people with a questionable character such as Lamidi. His prompt action as far as we are concerned would ensure the smooth take-off of his administration in the state,” The statement read. 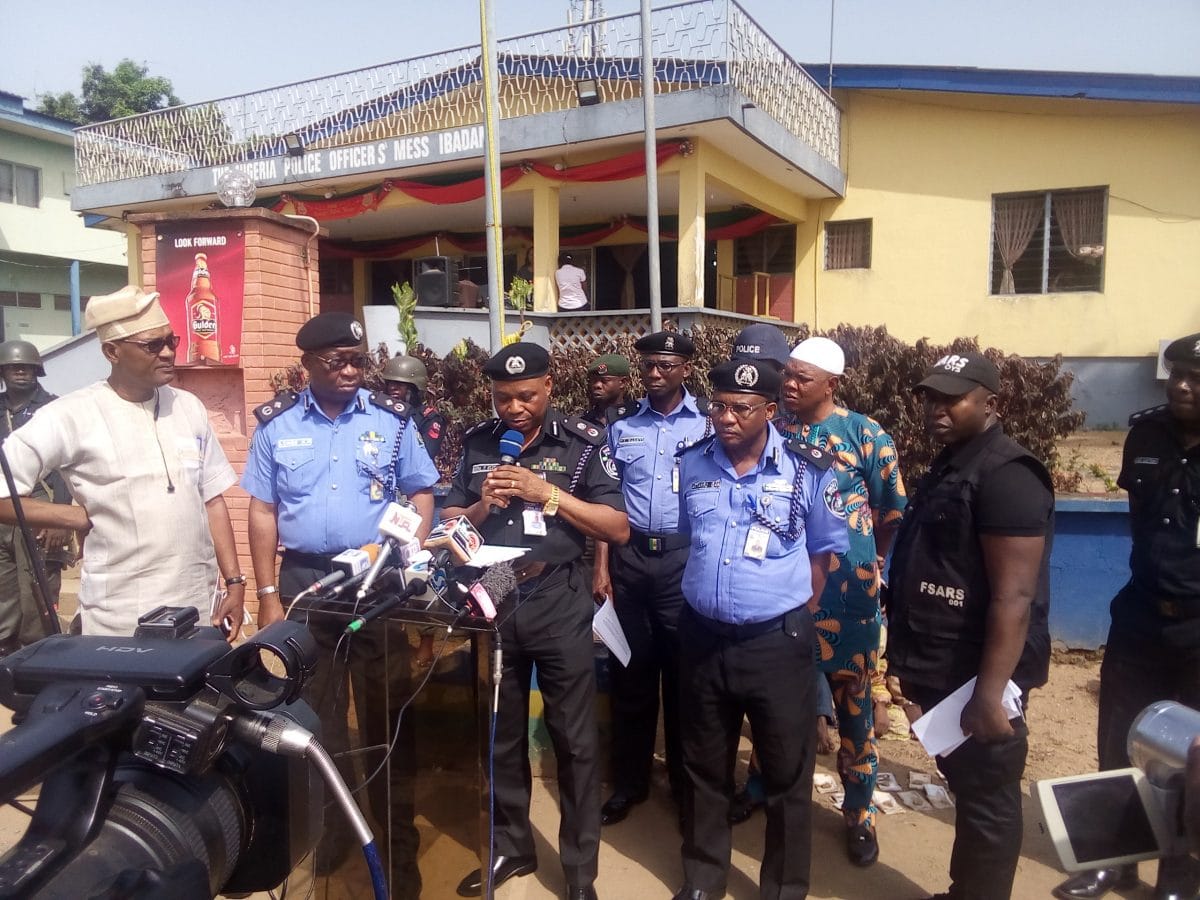