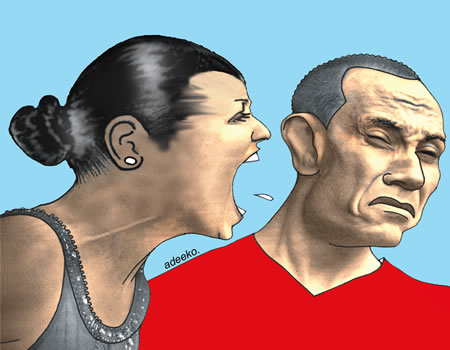 A Gudu Grade I Area Court in Abuja has ordered a divorce-seeking housewife, Fatima Shetima, to refund N20, 000 settlement to her husband, Mohammed, as a condition for divorce.

According to the News Agency of Nigeria (NAN), the petitioner, who filed a case against her husband, told the court that she could no longer tolerate her husband of three years and wish  to divorce him.

Fatima told the court that her husband was always verbally abusing her and calling her a prostitute.

The respondent, however, said he still loved his wife and told the court he was not interested in the money.

The judge, Ado Muktar, said that as stipulated by Islamic law, when a couple finds it difficult to live together, then the court should not force them.

“I, Ado Muktar, hereby, dissolve the marriage between Mohammed and Fatima as stipulated by the Islamic law,” he said.

3 remanded over murder of 7-yr-old boy in Ogun