Why I haven’t released an album in three years — Rihanna

Why I haven’t released an album in three years — Rihanna

Fans are thirsty for a new album from Rihanna. Despite the fan cries, however, Rih is standing firm and has yet to produce a new project in three years. In her latest cover story for Interview magazine, the singer explains her musical hiatus. In conversation with Sarah Paulson, who starred alongside Rihanna in the 2018 film Ocean’s 8, the ‘Work’ artist e spoke about her busy schedule and the challenges that come with balancing her work life with her personal life.

The singer revealed that she doesn’t have a strict sleep schedule because she spends most of her time in meetings pertaining to the many divisions of her growing empire. When she does get a moment to breathe, she said that she takes time to focus on her mental health and wellness. “It’s the reason why an album isn’t being spat out like it used to,” she explained. “I used to be in the studio, only the studio, for three months straight, and an album would come out. Now, it’s like a carousel. I do fashion one day, lingerie the next, beauty the next, then music the next. It’s like having a bunch of kids and you need to take care of them all.”

Profile of new Speaker of House of Representatives, Femi Gbajabiamila

Paulson, while understanding, spoke on behalf of Rihanna’s fanbase and pressed the singer about when her album is coming. “It really does suck that it can’t just come out because I’m working on a really fun one right now. I’m really happy with a lot of the material we have so far, but I am not going to put it out until it’s complete,” she continued. “It makes no sense to rush it, but I want it out. I’ve gotten to the point where I’m like, ‘Even if I don’t have the time to shoot videos, I’m going to put an album out.’”

How much longer do we have to wait, you ask? Rihanna doesn’t even know the answer to that question. “I wish I knew,” she said. “I have blocked off a solid period of time for the studio next month.”

Despite not putting out an album for three years, according to Forbes, Rihanna is the richest female artiste on the planet. The Bajan beauty has a reported fortune of $600 million. That’s right, Rihanna has a higher net worth than that of Madonna ($570 million), Celine Dion ($450 million) and Beyoncé ($400 million).

“Most of that comes not from music but from her partnership with LVMH, the French luxury goods giant run by billionaire Bernard Arnault,” reports Forbes. “Rihanna… and LVMH co-own the makeup brand ‘Fenty Beauty’. It launched in September 2017 at Sephora, another LVMH brand, and online at FentyBeauty.com, quickly becoming a viral success. Fenty Beauty racked up a reported $100 million in sales in its first few weeks, propelled by Rihanna’s fame and 71 million Instagram followers.”

Fenty Beauty, Rih’s inclusive and ground-breaking makeup line, reportedly made $570 million in sales in its first 15 months on the market. She recently announced her newest endeavor, Fenty, a clothing line collaboration with LVMH. It released high-end clothing up to size 14, as well as shoes, jewelry and more. This exciting news comes after it was announced that JAY-Z, Rihanna’s early mentor and collaborator, was officially hip-hop’s first billionaire.

I am not an enemy to anyone in APC ―Fayemi

Why I Appointed Youths In Government — el-Rufai 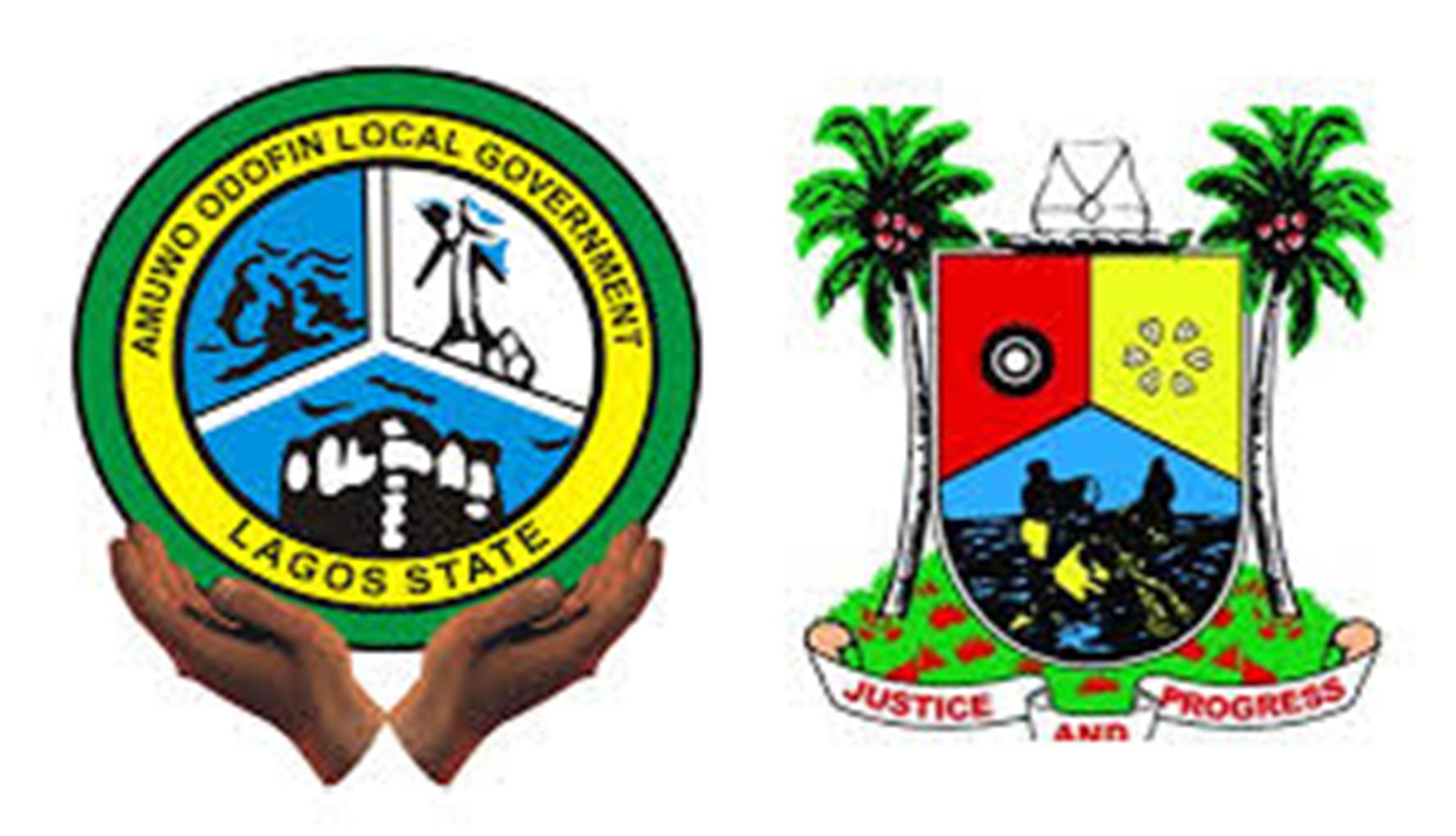 I have no regret being an administrator —OYSCATECH’s outgoing registrar

Why I make ‘happy’ music —Millywine

Why I make ‘happy’ music — Millywine

Why I abandoned teaching for music —MMZy

Lagos government explains why there is foamy substance in Anthony Village