Barely one month after the death of onetime Minister of Police Affairs, Senator Ibrahim Yakubu Lame, another prominent son of Bauchi State and former Deputy National Chairman of the main opposition Peoples Democratic Party (PDP), Senator Babayo Garba Gamawa, is dead.
Reports have it that the late politician who was a former Speaker of the Bauchi State House of Assembly and later Deputy Governor to former Governor Isa Yuguda before he was elected as the Senator representing Bauchi North Senatorial District died in Bauchi on Friday after a brief illness.
His death was confirmed by his spokesperson and friend, Isah Garba Gadau, in a telephone conversation, declaring that: “He complained of a slight stomach ache and was taken to the Abubakar Tafawa Balewa University Teaching Hospital (ATBUTH) where he was admitted.”
It will be recalled that shortly before the 2019 general elections, the late Senator Babayo Garba Gamawa defected from the PDP to the ruling APC following his suspension by the PDP.
He was received alongside other decampees to the APC during one of the campaign visits of Present Muhammadu Buhari to Bauchi State after which he was made the Director General of the Campaign of the immediate past Governor Mohammed Abdullah Abubakar. 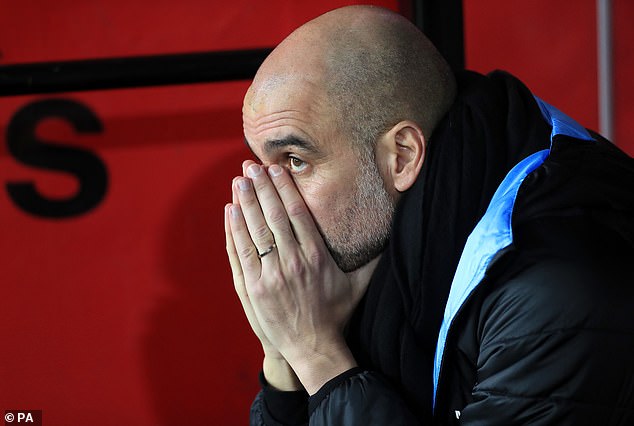