The Management of Ekiti State University,(EKSU), Ado Ekti says it has begun investigations into allegation of sexual misconduct involving one of its lecturers, Dr O.O Aduwo.

Mr Bode Olofinmuagun  the Head, Directorate of Information and Corporate Affairs of the institution. in a satement he signed in Ado Ekiti on Saturday, said that the university had also queried the lecturer concerned.

” The attention of the management of Ekiti State University has been drawn to a video that has gone viral on an alleged sex scandal involving one of our lecturers.

“The video allegedly fingered one Dr O. O. Aduwo of the Department of Accounting as the culprit and query has been issued to the accused lecturer, to state his own side of the story.

“This will  be followed by a panel which would to dig deep into the matter,” he said.

Olofinmuagun said that university would not condone any act of sexual harassment in the University.

‘And as such,it issued query to the concerned lecturer to defend himself of the allegation as a first step in the spirit of due process.

“Thereafter, a panel of investigation will be constituted to get to the root of the matter, while the findings of the panel will be made public.

” The general public is hereby assured that management will continue to be transparent and will not allow such a matter that could smear its good image to be swept under the carpet.”

The lecturer was allegedly caught pants down a couple of days ago, trying to have canal knowledge of one of his students, (name withheld), as a condition to pass her examinations. 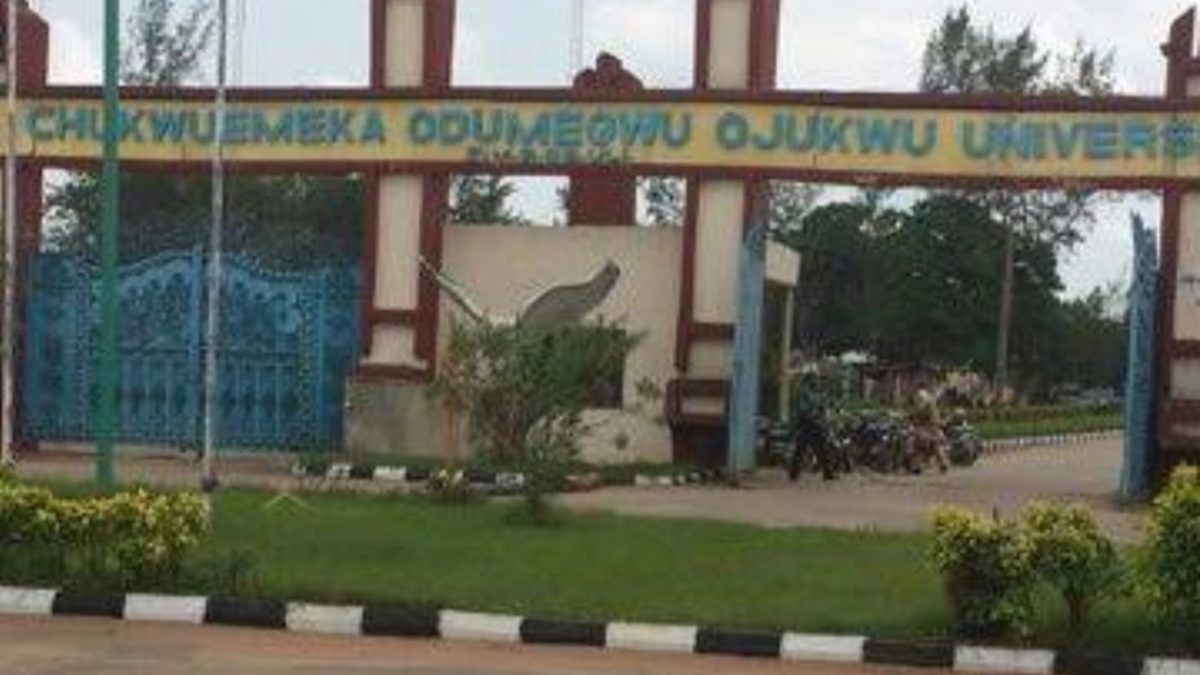 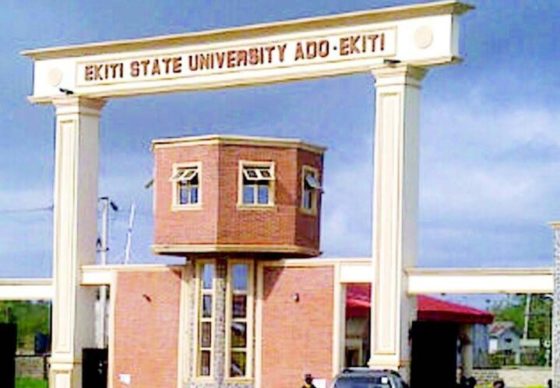