THE Aare Musulumi of Yorubaland, Alhaji Dawud Akinola, has called on the Federal Government to prove that it puts a premium on the lives of Nigerians by further strengthening the country’s internal security and reducing crime to the minimum.

He particularly requested the government to stop travelling from being a frightening experience for the citizens by making the highways across the country less susceptible to attacks.

Alhaji Akinola made the calls after a condolence visit to the leader of the pan-Yoruba sociopolitical organisation, Afenifere, Pa Reuben Fasoranti, in Akure, the Ondo State capital, over the killing of his daughter, Mrs Olufunke Olakunrin, by gunmen, last Friday, on the Akure-Ore Road.

The Muslim leader, during his condolence visit, urged Pa Fasoranti to take solace in God as nothing could happen to anyone without His consent. He noted that Mrs Olakunrin died a martyr and prayed for good health for the Afenifere leader to be able to guide the remaining children and grandchildren.

According to the Muslim leader, insecurity is taking a toll on the economy of the country as no investor will be willing to stake his money where safety of lives and properties is not guaranteed.

He criticised successive administrations in the country for paying lip service to the security of Nigerians, stating that the recent increase in killings, kidnapping, violence and banditry were consequences of years of negligence on the part of the authorities.

The Chief Imam of Akureland, Sheikh Abdul Akeem Yaayi Akorede, warned people against giving crimes of any kind any coloration as people of diverse behaviors abound in all religions, races and tribes.

He then prayed for the repose of the soul of the deceased and beseeched God to grant Pa Fasoranti and the entire family the fortitude to bear the loss.

Meanwhile, Alhaji Akinola has congratulated the new chairman of the Broadcasting Corporation of Oyo State (BCOS), Prince Dotun Oyelade, on his appointment.

In a message in Ibadan signed by his media aide, Mr Akin Abolade, the Aare Musulumi urged the new helmsman to reposition the state-owned media organisation to meet the yearnings of its viewers and listeners.

According to Akinola, Oyelade should deploy his experience as a veteran media professional to return the television and radio arms of the corporation to their positions as the most highly viewed and most listened to in the South-West.

While wishing the new chairman a successful tenure, the Muslim leader urged industrialists and businessmen in the state to patronise the corporation.

Between Mayegun Aare Onakakanfo and Mayegun of Yorubaland

Inside Amotekun, by Gani Adams, Aare Ona Kakanfo of Yorubaland

Akinola calls for declaration of state of emergency on Nigeria’s economy, power sector 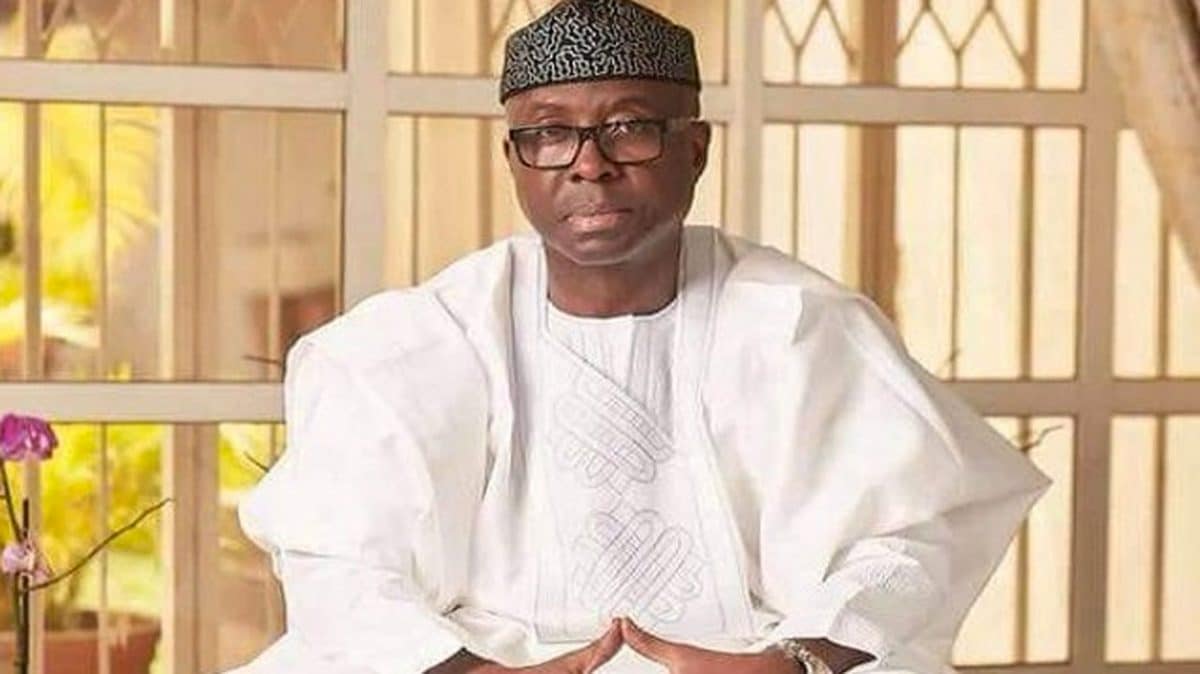 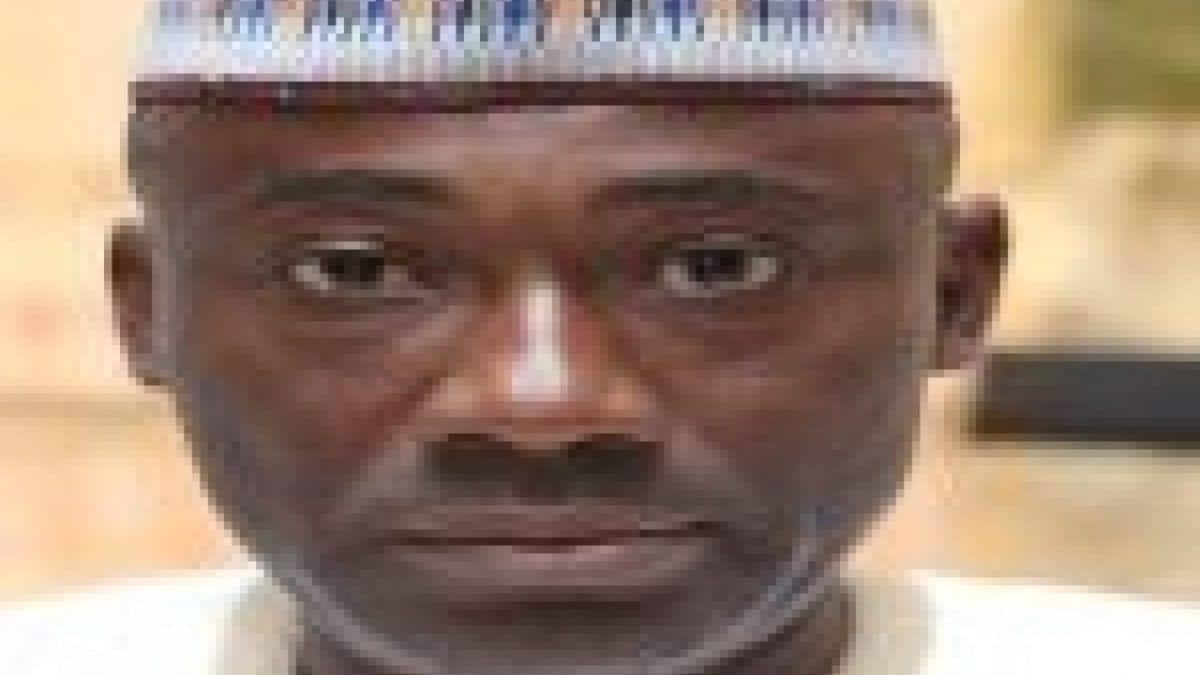 Secure anchorage and future of investments in Nigeria