Former President Olusegun Obasanjo on Friday led other eminent Nigerians, calling on governments of African countries on the need to safeguard the future of the continent against the looming danger of climate change and high population.

Speaking at the annual Lecture held in honour of the former governor of Ondo State, late Agagu, with the theme: ‘Climate Change and the Problem of Population Migration in Africa,’ they all identified a nexus between climate change and the recurring herdsmen/farmers clash in the continent.

Chief Anyaoku, who was the chairman of the occasion, in his welcome address, described the crisis of climate change as a daunting one that the world must face head on, pointing out that Nigeria was already witnessing population movement occasioned by its occurrence.

Addressing via video stream, former President Olusegun Obasanjo, who was away on an assignment outside the country, eulogised the attributes of late Agagu, asserting that the world was witnessing an immense danger of climate change with its attendant consequences.

According to him, Africa nations were not left out of the effect, which he said had manifested variously in a situation where Lake Chad now produce just five per cent of the water it generated years back, among others even though the continent had contributed very little to what caused climate change.

Obasanjo, however, noted that education and job creation should be prioritised to check the high rate of population in the continent.

“There is a nexus between climate change and farmers-herders clash in Nigeria. We must found better ways of consuming energy in the continent,” he said.

Also speaking at the event, Lagos State governor, Mr Babajide Sanwo- Oluremi who was represented by his Deputy, Dr. Obafemi Hamzat, said the challenge of climate change was real, saying that the solution lies in the hand of all.

Sanwo-Olu, who attributed the problems of population migration as arising from socio-economic and climate change, asserted that the challenge of managing an environment in a littoral state was real.

In her goodwill message, Deputy Secretary-General of the United Nations, Ms Amina Mohammed, said uncurtailed population would put pressure on human index rate, declaring that migration should be a choice and not forced.

While stating that over 700,000 people in Sub-Saharan Africa were displaced by flood in 2018, the former Minister of Environment said attitudes to climate change and population movement must change.

Former President of the Republic of Mauritius, Dr Ameenah Gurib-Fakim, who was the keynote speaker at the lecture, lamented the indifference to changes in the environment, stating that, “nature is becoming more voracious, the climate crisis is here but the response has been greatly insufficient.”

“We need to educate and empower the youths, and we need action for development. Time is running and timely action is needed to avoid the rise in global temperature,” she added.

In his paper, the guest speaker, former Vice-Chancellor of the University of Lagos, Prof Oye Ibidapo-Obe, said government needed to invest in education to stem the tide of high population. 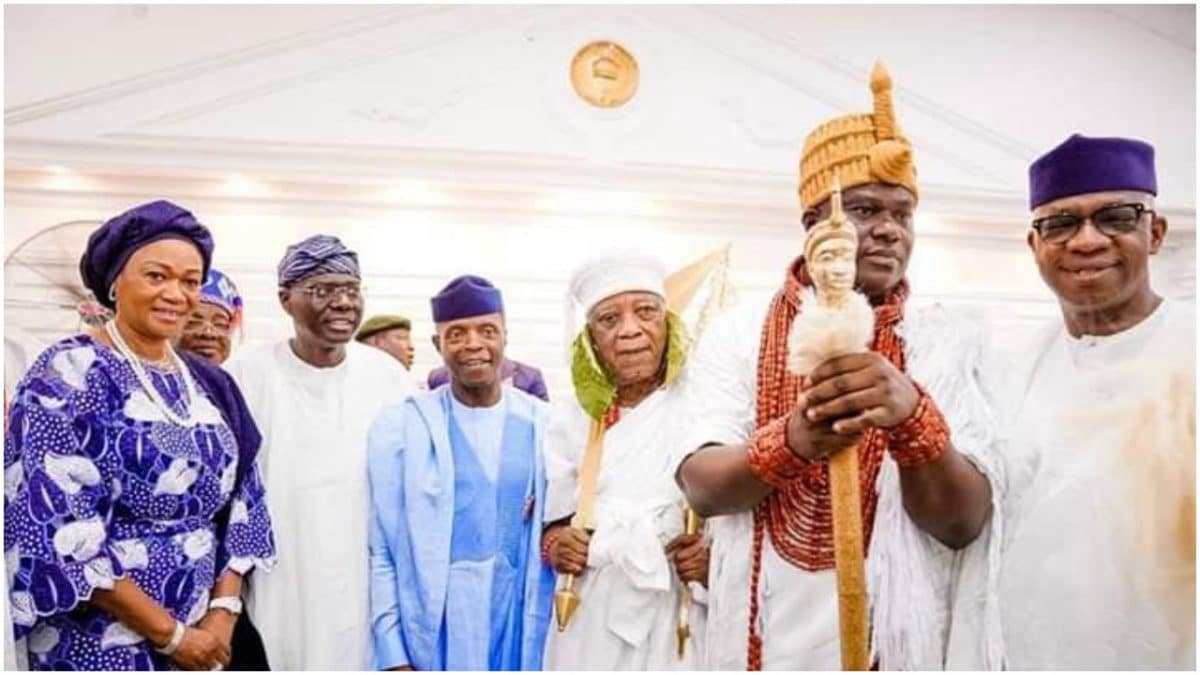 Obasanjo to speak on Boko Haram, other issues as African leaders gather for his 83rd birthday